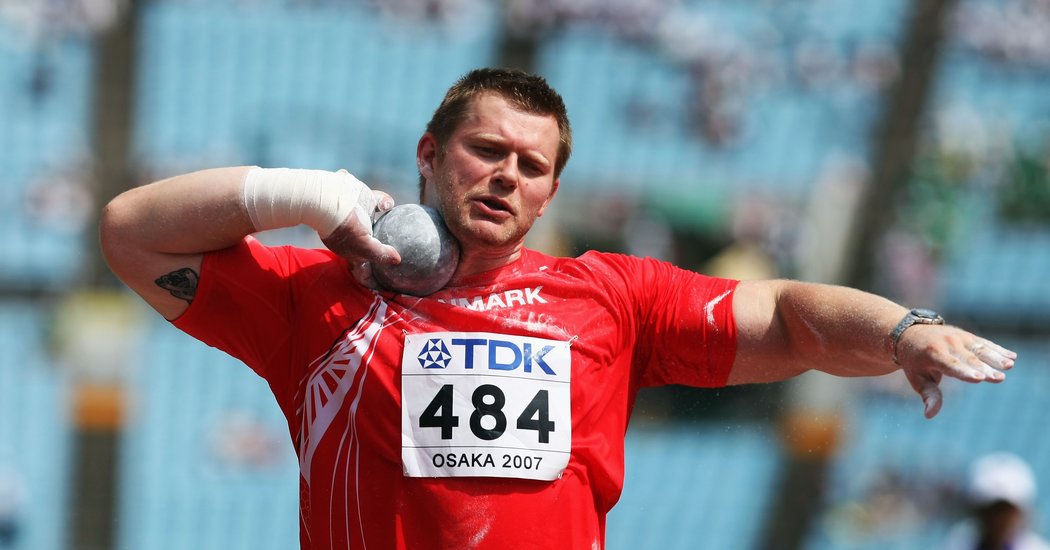 COPENHAGEN — With two simultaneous election campaigns underway in Denmark — one for a national election and the other for the European Parliament — there seem to be few places where Danes can avoid politics.

This time, even a pornographic website is carrying a customized campaign ad.

“Campaigning is about visibility, and in that sense it’s been a roaring success,” Mr. Olsen added.

The politician said he was unsure how many people saw the ad as it originally appeared, estimating “not many.” Still, the reactions have been overwhelming, mostly from voters and members of the media who only heard about the campaign advertisement.

“They thought it was funny,” Mr. Olsen said.

Mr. Olsen’s libertarian-leaning Liberal Alliance, a junior party in government, is struggling for attention as the June 5 national election approaches. Some voters have grown disillusioned after promises of substantial tax cuts went unfulfilled by the last government. An opinion poll released on Wednesday suggested that Mr. Olsen might be unable to clinch enough votes to retake his seat in the legislature.

On top of that, candidates for the Danish Parliament must also compete for attention with those running in the European parliamentary elections, set for May 26.

The two races have left lamp posts plastered in campaign posters, as an endless stream of politicians eager to share their policy stances appear on television and in newspapers.

To many Danes, the conversation around Mr. Olsen’s unlikely ad was also a welcome distraction in a campaign that has become vitriolic, partly as a result of the candidacy of Rasmus Paludan, a right-wing extremist who has entered the race spewing anti-immigrant slurs on national television.

The Danish prime minister has likened Mr. Paludan’s policies, which include calling for the deportation of Muslims from Denmark, to those of Nazi Germany in the 1930s. However, Mr. Paludan has been given the right to participate in televised debates.

“It’s always good if you can bring a smile to people’s lips,” he said.

Trump terminates US relationship with the WHO –…
May 29, 2020
Amazon will shut down fashion-focused Echo Look in…
May 29, 2020
Taiwan Court Strikes Down Law Criminalizing Adultery
May 29, 2020
Economic Giants Are Restarting. Here’s What It Means…
May 29, 2020