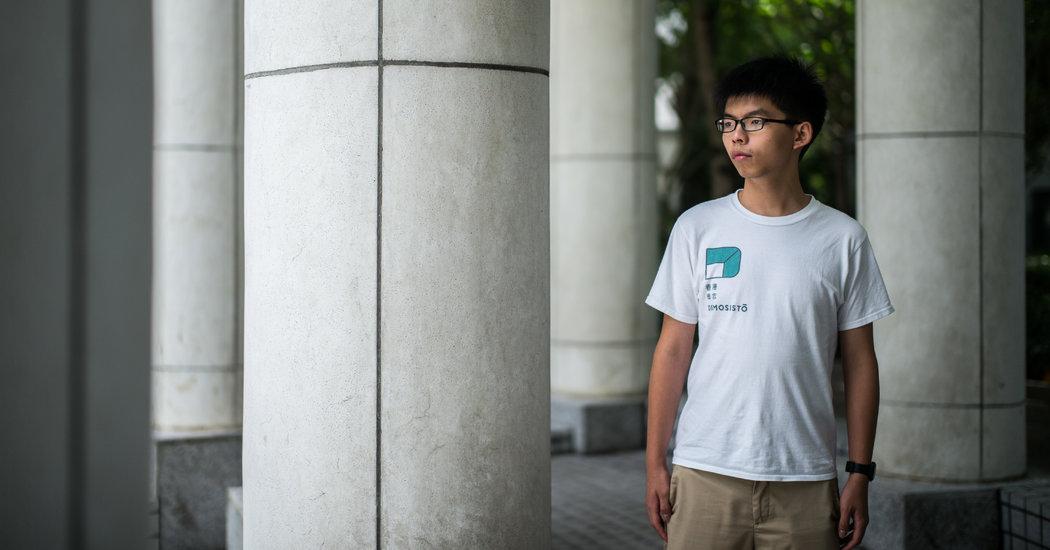 Mr. Wong was previously sentenced to six months in prison on a separate conviction on unlawful assembly charges over his actions at the start of the protests. He was released from prison after 69 days and Hong Kong’s Court of Final Appeal threw out the sentence last year.

More than 100 people have been convicted on charges related to the 2014 protests, according to one activist’s count last year. Last month, a group of activists, including Benny Tai and Chan Kin-man, two professors who had originally called for a sit-in, were sentenced to prison terms of up to 16 months.