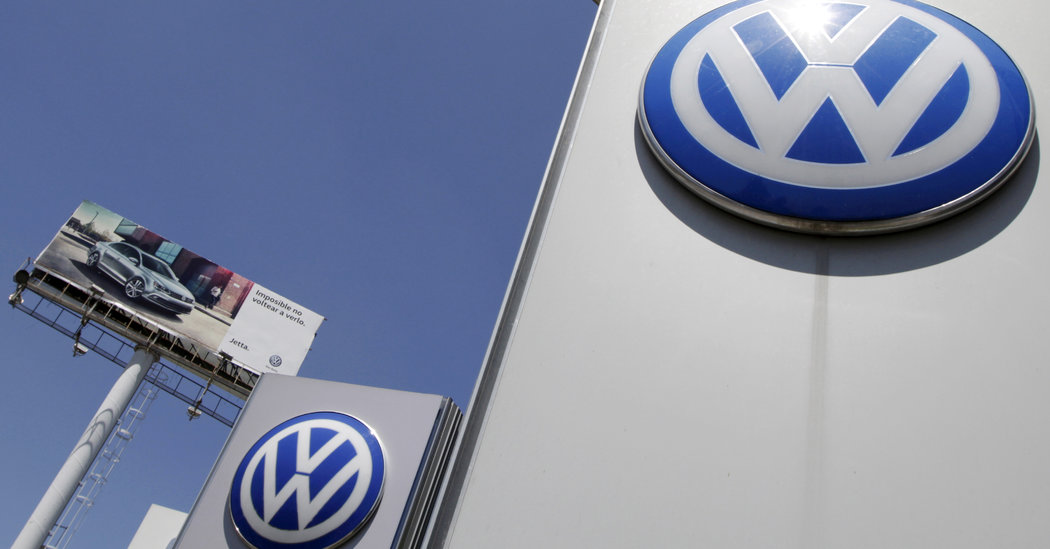 LONDON — Two television ads have been banned in Britain under new rules against harmful gender stereotypes, the country’s advertising authority said on Wednesday, the first such action since the regulations came into force last month.

The ads, from the local branches of Volkswagen and the food giant Mondelez, were found to be in breach of the rules, which stipulate that ads must not include “gender stereotypes that are likely to cause harm, or serious or widespread offense.”

Volkswagen’s ad showed a series of men “engaged in adventurous activities,” the regulator said, while the only two women depicted were asleep in a tent and sitting by a baby carriage. The main characters of the ad from Mondelez, for the cheese spread Philadelphia, were two distracted young fathers in a restaurant who appeared “unable to care for children effectively.”

The rulings come at a time when advertisers are facing increasing scrutiny of the images they project and the ways in which they are likely to influence behavior, particularly in children.

Jessica Tye, the investigations manager at the Advertising Standards Authority, said that both ads contained stereotypes with the potential to cause “real-world harms,” such as affecting children’s career choices.

“It’s not about suggesting that one particular ad is going to automatically cause harm,” Ms. Tye told BBC radio on Wednesday, adding that the regulator had tried to assess “the cumulative impact of those harmful gender stereotypes being depicted.”

Both Volkswagen and Mondelez said they were disappointed with the rulings, which impose a legal ban on showing the advertisements again on British television in their current forms.

“We take our advertising responsibility very seriously and work with a range of partners to make sure our marketing meets and complies with all U.K. regulation,” Mondelez said in a statement. “This includes pre-approval from a recognized television advertising body, before any advert is aired to the public.”

Geraldine Ingham, the head of marketing for Volkswagen U.K., said in a statement that as a leader within the business and as a mother, she did not believe “that the roles of the women in this advertisement are in any way portrayed negatively.”

“Just like the men,” she said of the women depicted, “they are shown taking part in challenging situations, such as in a tent perched on a mountainside and in a spacecraft, while another is shown to be embarking on what is surely life’s greatest and most valuable role — raising another human being.”

Ms. Tye said that the Committee of Advertising Practice, which issued the rules, had provided guidelines to advertisers before the new regulation came into force. “That guidance specifically says that ads that directly contrast male and female stereotypes need to be handled with care,” she said.

The new rules were a response to a 2017 report from the Advertising Standards Authority that argued that stereotyping in ads “can limit how people see themselves, how others see them, and limit the life decisions they take.”

Regulators elsewhere in Europe have taken a similarly stringent line.

Sweden’s advertising authority censured an internet company last year for using an image that came to be known as the “distracted boyfriend” meme. The regulator ruled that job ads’ use of the image — in which a man who is holding hands with a woman turns around to look at another woman passing by — perpetuated a stereotype that women were interchangeable.