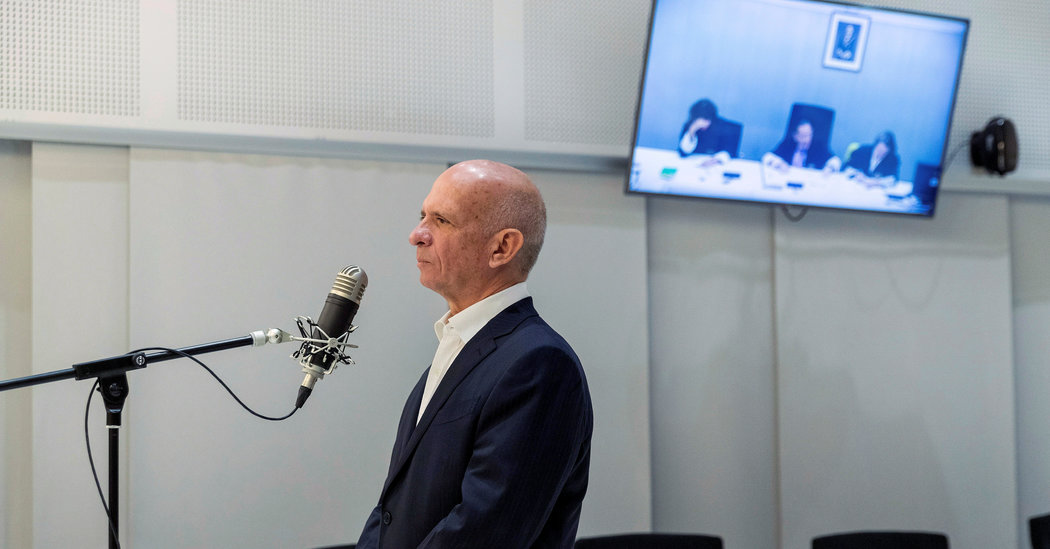 Spain’s national court on Monday ordered the release of Hugo Carvajal, the former intelligence chief of Venezuela, after it rejected an American request to extradite him to the United States to stand trial on drug trafficking charges.

Mr. Carvajal, known by the nickname “El Pollo,” or “The Chicken,” in Venezuela, was detained in Madrid in April on an arrest warrant issued by the United States that accused him of facilitating drug trafficking, as well as providing illegal support to Colombia’s FARC rebels.

The court will publish its reasoning for rejecting the extradition request on Tuesday, but Mr. Carvajal’s release comes into force immediately, according to an official from the national court who asked not to be named ahead of the formal ruling.

The United States Justice Department alleges that in April 2006 Mr. Carvajal coordinated the transportation of 1,235 pounds of cocaine from Venezuela to Mexico that was bound for America, according to charges filed in federal court in New York.

In a recent extradition hearing in Madrid, Mr. Carvajal told Spain’s national court that the drug charges against him were fabricated.

Mr. Carvajal served for several years as military intelligence chief under Hugo Chávez, the former leader of Venezuela. He was also a lawmaker in the ruling Socialist party before a stunning fallout with the current leader, Nicolás Maduro, who succeeded Mr. Chávez.

The sudden shift came amid a wave of other high profile defections earlier this year — including a top air force official, diplomats, military attachés and members of the national guard — as the opposition rallied support within the country and internationally to call for Mr. Maduro to step down.

During his time in office, Mr. Maduro has presided over the decimation of the country’s economy and a growing humanitarian crisis that has seen more than three million Venezuelans flee the country.

In February, Mr. Carvajal urged the military to break with the president and instead side with Mr. Maduro’s main opponent, Juan Guaidó, ahead of anti-government protests.

The former spy leader then fled, first to the Dominican Republic and then to Spain, where several members of the opposition and defecting members of the ruling Socialist party have sought refuge as Venezuela’s political situation spiraled out of control.

Mr. Guaidó, the country’s opposition leader, claimed Venezuela’s presidency earlier this year, with the support of the United States and several other Western governments. Mr. Maduro, however, has so far managed to fight off efforts to remove him from power.

An attempt at dialogue between the two sides — mediated by Norway — to resolve the political stalemate has failed, the opposition said on Sunday, though it had been six weeks since Mr. Maduro’s government withdrew from the process in protest over new American sanctions.