Ford Performance in collaboration with SEMA Garage has fully restored Jay Leno’s 1968 Bronco wagon, creating at the same time one of the most understated SUVs of this year’s aftermarket show.

You see, despite the classic look, Jay Leno’s Bronco is now powered by the same engine found in the 2020 Mustang GT500; the supercharged 5.2-liter Predator V8, which produces 760 HP and 625 lb-ft of torque. 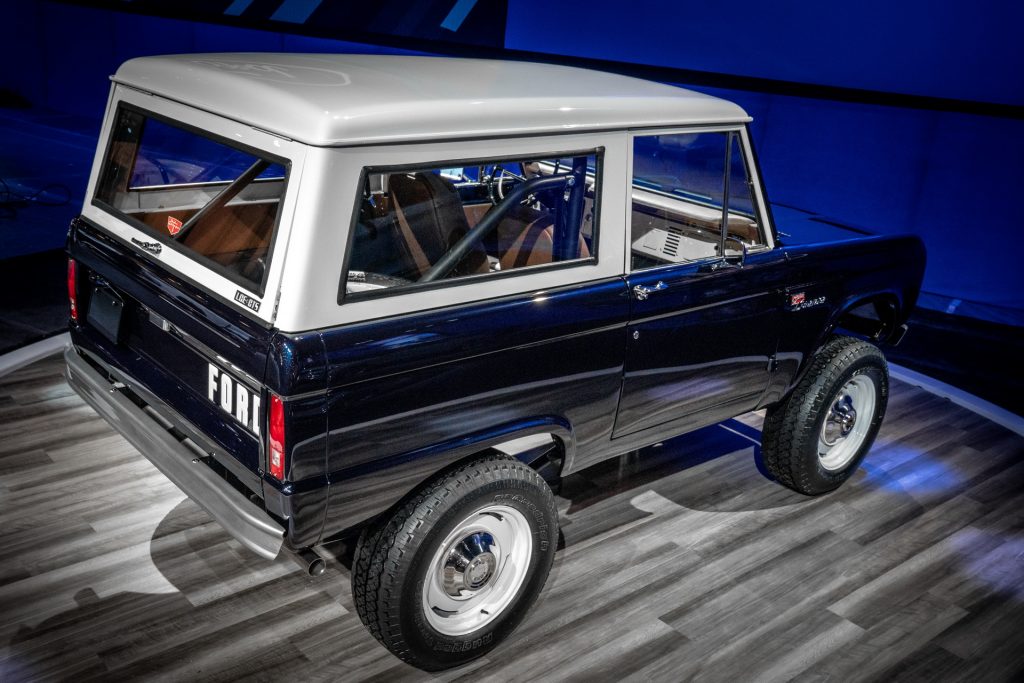 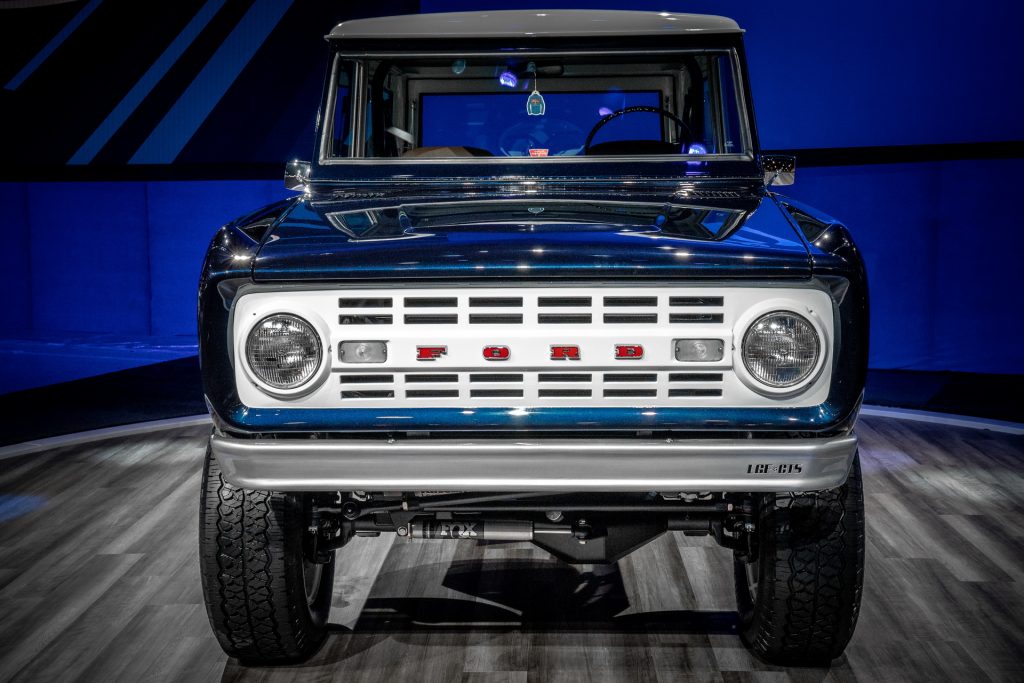 As for the interior, the seats, upper dash and side panels were dressed in Eagle Ottawa genuine leather, there’s a powerful Sony audio system and digital gauges from Dakota.

We’re not so sure that a classic Bronco is the right vehicle to throw in a 760 HP supercharged V8 but we really dig the whole undercover theme going on.