The market launch of the 2020 Chevrolet C8 Corvette has been officially delayed, with GM officially admitting that production won’t start until February 2020.

Speaking to CarScoops, Chevrolet spokesman Christopher Bonelli confirmed the delay that is a result of the six-week UAW strike at GM plants. “Due to the work stoppage, we have had to adjust timing on the launch of the 2020 Chevrolet Corvette Stingray. Production will now begin in February 2020 at GM’s Bowling Green Assembly Plant,” he said.

Obviously, the move affects customer deliveries, which were originally scheduled for the end of this year. Another Chevy spokesman, Kevin Kelly, told us that “deliveries to customers will start shortly thereafter”, which puts it towards the end of February, beginning of March, 2020.

Rumors of the C8 Corvette’s production start being pushed back have been circulating for about a month now, following a strike on September 15 as the UAW clashed with GM over new contract negotiations.

Related: 2020 Corvette C8 To Be Delayed Due To UAW Strike

The work stoppage apparently affected the operations over at the Bowling Green Assembly facility; The factory was supposed to finish the production of the front-engined C7, shut down for an undetermined amount of time in order to retool for the new mid-engine Corvette and start its production in late 2019. 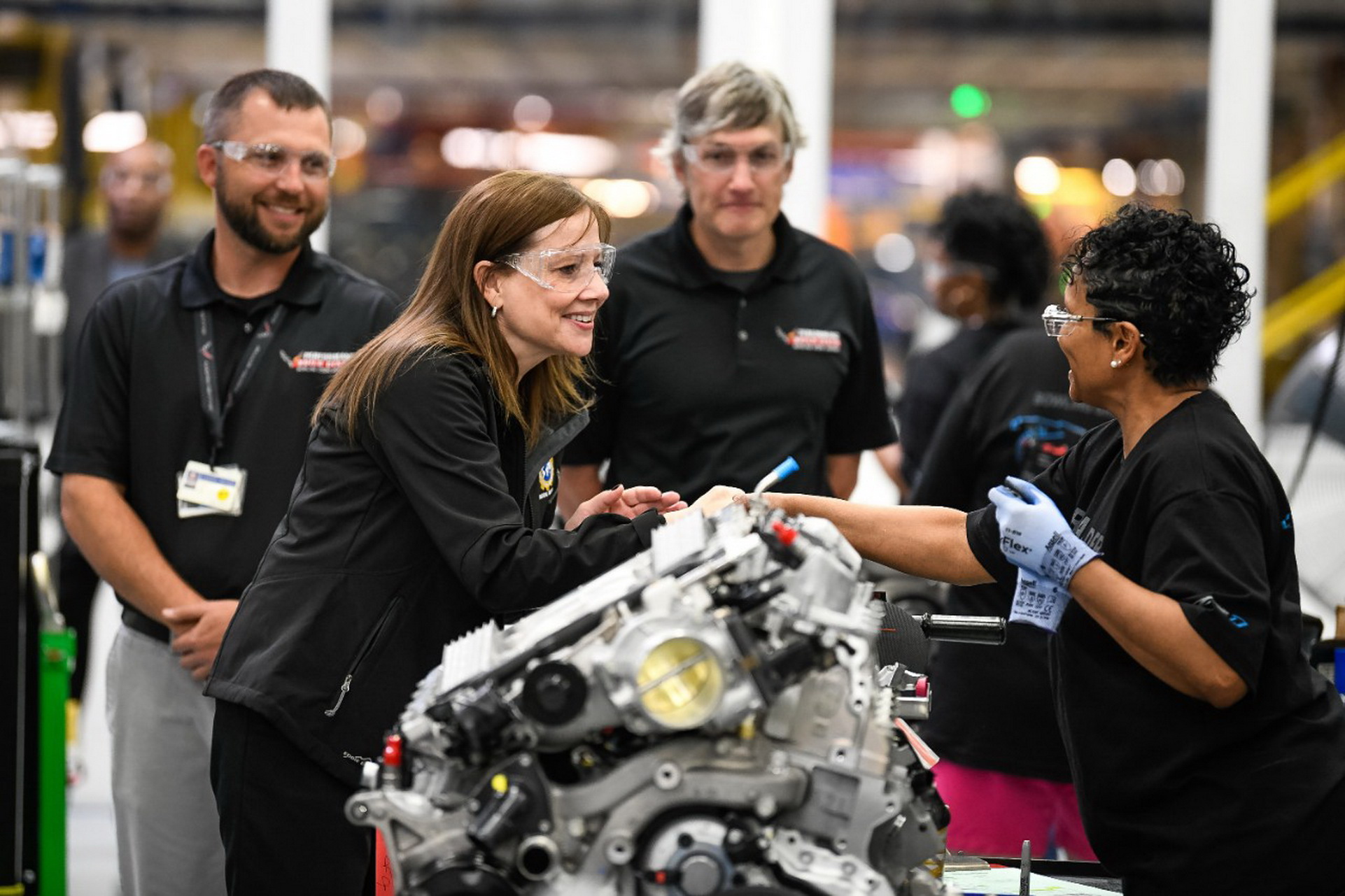 The number of C7 Corvettes waiting to be built is unknown at the moment and the delay might also affect the launch of the convertible C8 Corvette, which was originally planned for early 2020. GM started to accept pre-orders for the mid-engine Corvette earlier this year.

Earlier today, GM announced some straight-line performance figures of the new Corvette, confirming that this is indeed the quickest Corvette ever; 0-60 mph (96km/h) takes just 3 seconds flat in the base model, with Z51-equipped models dropping that time to 2.9 seconds. In addition, the quarter mile is dealt in just 11.2 seconds, which quite astonishing for a car of this price.

Demand for the new C8 Corvette is expected to be quite strong, thanks to its eye-catching $59,995 base price and to having the engine shoved behind the passengers for the first time in the history of the model.