After many months of preparations, development, building and testing, Aston Martin has completed the first units of the DB4 GT Zagato Continuation.

Built by hand at the Heritage Division headquarters in Newport Pagnell, Buckinghamshire, UK, production is limited to only 19 units. The company did not say how many have been shipped to date, but a couple of months ago, they had 10 examples in different stages of construction.

“Christmas may be just around the corner now, but for 19 astute car collectors, it is most definitely coming early”, said President of Aston Martin Works, Paul Spires. “The DB4 GT Zagato Continuation program has been our most challenging and rewarding to date, and it is a genuine honor to see the fruits of our not inconsiderable labors making their way to owners around the globe.” 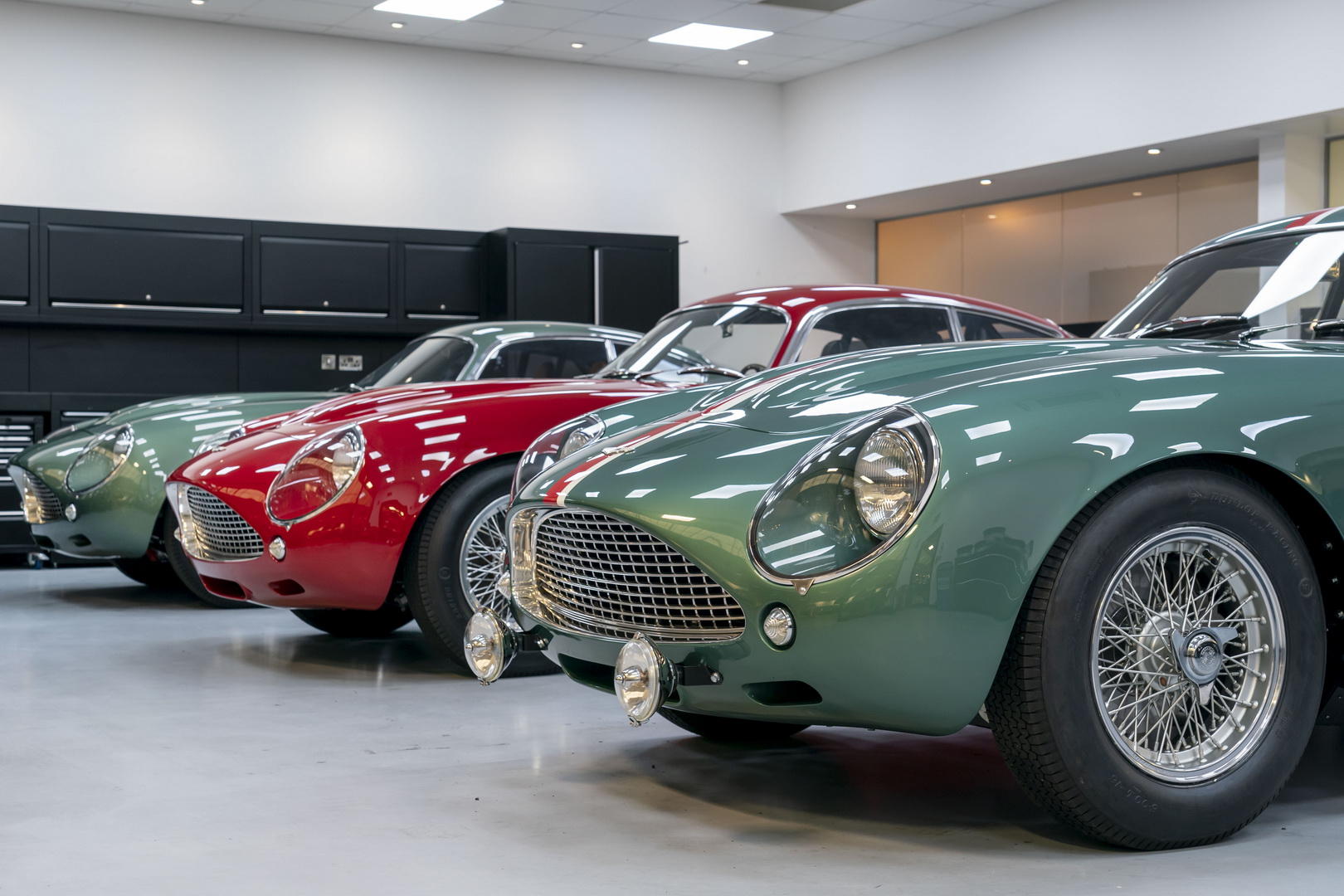 As for the financial part, back when Aston Martin had yet to sell all units, you would’ve spent at least £6 million ($7.7/€7 million) in the UK for the bundle. That’s before taxes and any optional extras, of course.