An SAE International survey reveals general support for autonomous cars among people who have ridden in one. However, most consumers still prefer to not let the car operate completely on its own, but rather share control with it.

According to Automotive News, the automotive-industry group surveyed 1,395 participants at four demonstrations totaling 2,000 rides in self-driving cars between November 2017 and April 2019 in Los Angeles, Detroit and two locations in Florida. Demo Days examined pre- and post-ride survey responses, which included a mix of model, brand, consumer-use and mobility opinion-based questions.

SAE recruited participants for the survey by directly reaching out to them using the local municipality’s resident database. People then opted to participate in one of the four free Demo Days to experience the technology. Participants experienced Level 3 and Level 4 features, such as a vehicle starting, stopping, accelerating and decelerating on its own. For safety reasons, though, there was always a driver inside each vehicle. 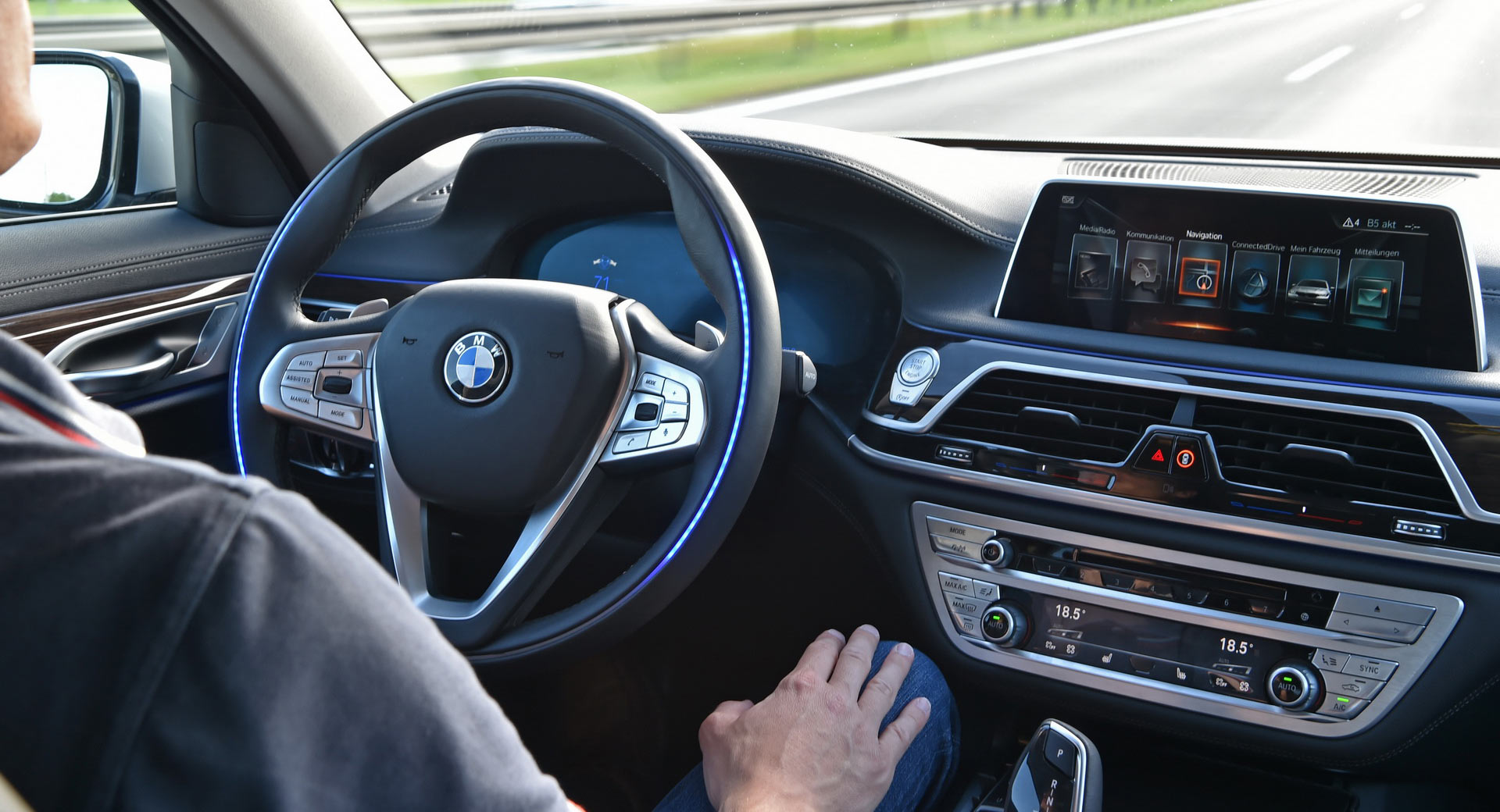 Seventy-seven percent of respondents said they would seek out a ride in an AV in the future and 76 percent said they thought the self-driving vehicle experience was similar to, or greater than ,human-piloted rides, according to the survey.

Thirty-seven percent of respondents thought the greatest benefit of self-driving vehicles would be to eliminate or reduce deaths because of accidents, 31 percent thought it was to increase mobility for the elderly and those with disabilities, and 12 percent thought it was to reduce travel times.
During the post-ride survey, 72 percent of participants said they saw vehicles with advanced driver-assistant systems have the same or similar features as self-driving vehicles.

Consumers are generally enthusiastic about self-driving cars, SAE says, but expect them to be a safer experience than human-driven cars and still have mixed preferences for self-driving car brands.

However, other surveys, such as J.D. Power’s Q3 Mobility Confidence Index Study, find consumers are at a standstill when it comes to their perceptions of the technologies. The J.D. Power study, released earlier this month, said consumers have a “low level of confidence about the future of self-driving vehicles.” More than two-thirds of surveyed consumers said they have “little to no knowledge” about self-driving technology, and more than half said they “are unlikely to ever purchase or lease” a self-driving vehicle.

In terms to understand the technology, Mary Moore, SAE strategic marketing director, commented that public perception of AVs is largely dependent on how much control consumers think they will share with the vehicle.

“People are looking for that mix of control,” Moore said. “At least in the time right now, as they are getting to understand the technology, the expectation is that the human and the car are going to share control of those automated features.”

“I think the consumer is really looking for that opportunity to understand the technology,” Moore added. “Almost all the surveys that we keep up with have indicated that the biggest barrier to adoption of automated vehicles is … consumer acceptance, and in order for consumers to accept it, they have to trust, they have to understand the technology.” 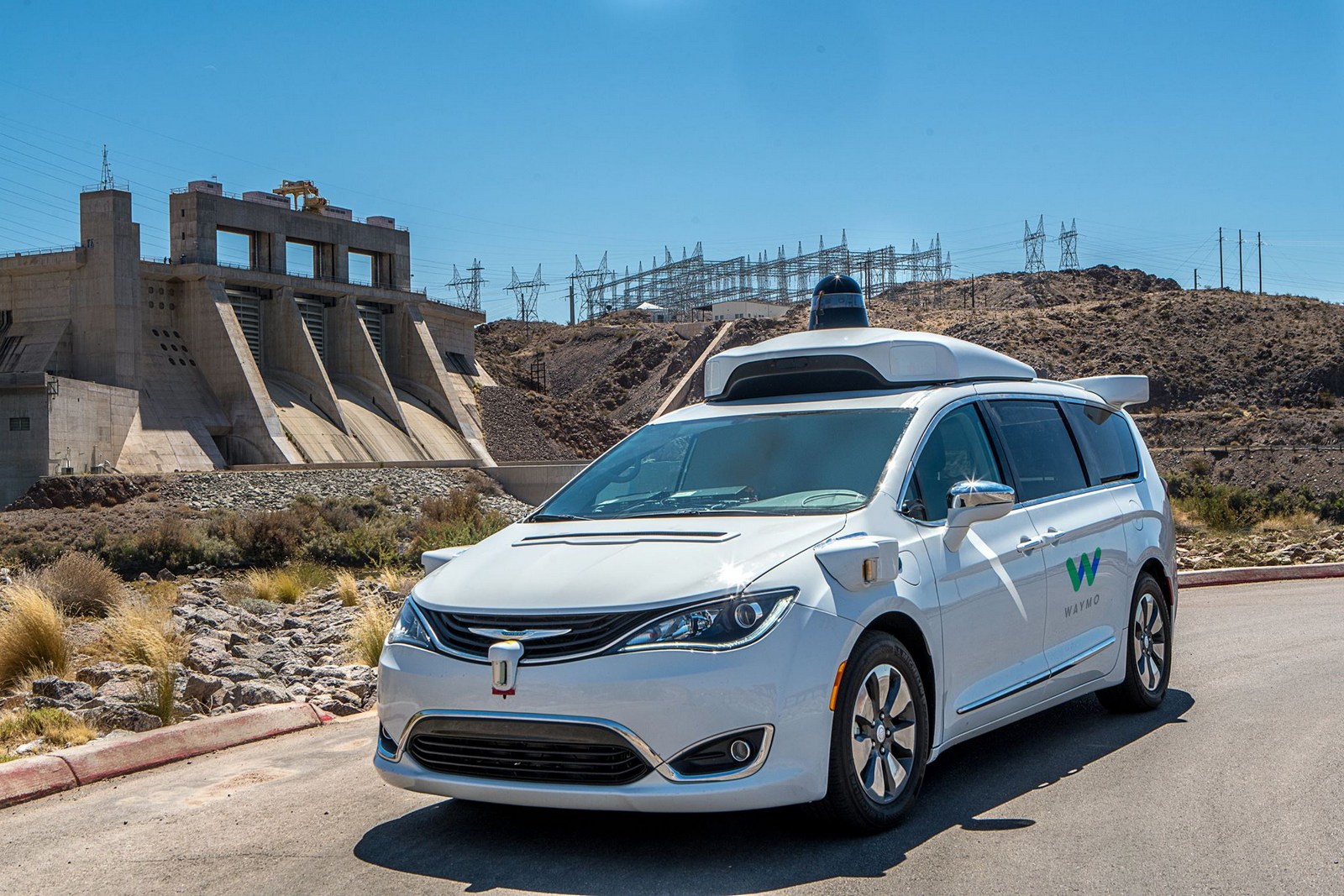