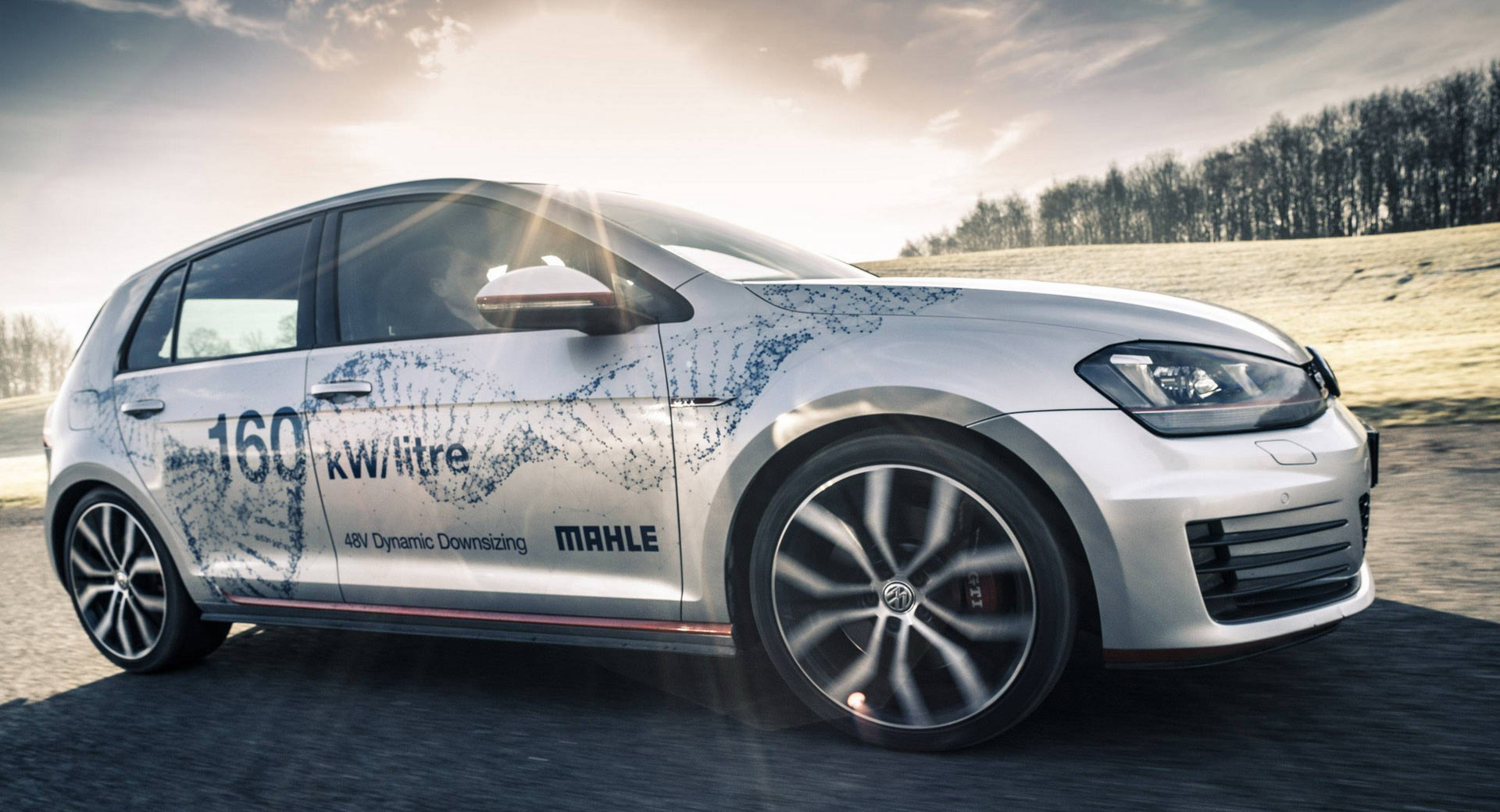 Mahle Powertrain has unveiled a new 48-volt battery prototype with increased charge and discharge rates that could offer significant savings thanks to optimized battery cooling and cell chemistry.

By maximizing their recuperated energy, mild-hybrid systems can become a lot more efficient, and according to Mahle, their prototype allows for fuel savings of between 12 and 15 percent.

“Mild-hybrid vehicles need to recover energy efficiently and at a relatively high power during deceleration events. High storage capacity is not required for these applications as the recuperated energy can be deployed during the next acceleration. Thus a compact and cost effective battery that is capable of high charge and discharge power levels relative to its storage capacity (high C-rates) is desirable.”

Also read: BMW’s Fall Updates Include A New Mild-Hybrid System For The 5-Series

Since no suitable low-cost compact batteries could be found to deal with the necessary recharge and discharge cycles involving high currents, Mahle decided to develop its own, using an LTO chemistry in selected cells that allows for continuous charge/discharge rates of 10 kW and 20 kW peak rates for short periods – all this from a battery pack with a capacity of just 0.5 kWh.

Mahle engineers also focused on the design of the busbars and electrical connections within the battery itself, since any high resistance in these components could produce heating issues and limit the power capability of the system.

The company has begun testing its first prototype, looking to verify whether the battery pack can meet their performance targets. First results indicate that all temperatures within the pack “remain within an acceptable range at a continuous discharge rate of over 10 kW,” and that the setup is indeed capable of peak power levels in excess of 20 kW.

The next step will of course be to fit the Mahle 48V eSupercharged demonstrator vehicle with this prototype pack.