There’s a famous saying that “reports of my death have been greatly exaggerated,” and that appears to be the case with the Alfa Romeo 4C.

Autocar and Motor1 are both claiming the car has been axed and the latter goes on to say the “manufacturer has officially stopped production.”

However, that simply isn’t true. We reached out to Jordan Wasylyk, who handles communications for Alfa Romeo and Fiat in the United States, and he said “The US 4C Spider is not cancelled and is still available for order.”

While that only applies to US models, it’s impossible to order a car that is no longer in production. As a result, fans can breathe a sigh of relief. 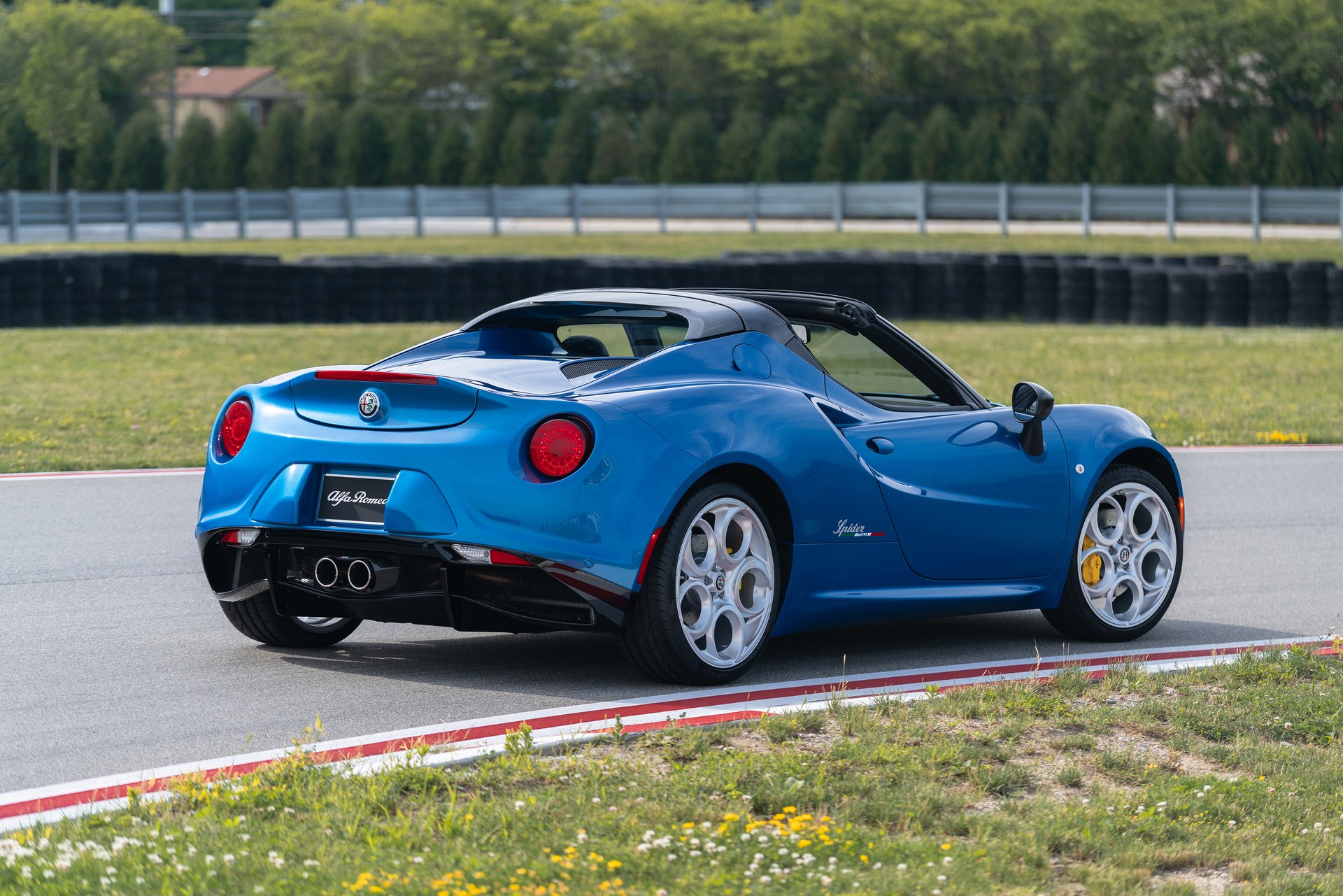 The 4C will live on now for, but there’s little doubt the model will eventually be phased out. The car was originally unveiled at the 2013 Geneva Motor Show and a replacement has been absent from Alfa Romeo’s future product plans.

Speaking of the later, Alfa Romeo recently rationalized their future product plan and announced their intention to cut capital spending. This has resulted in the apparent of death of several previously announced models including a range-topping crossover and new versions of the 8C and GTV.

Instead, we’ll get facelifted versions of the Giulia and Stelvio in 2021. They’ll be joined by an all-new compact crossover, previewed by the Tonale concept, that same year. In 2022, Alfa Romeo will introduce a smaller crossover that will be offered with an electric powertrain. 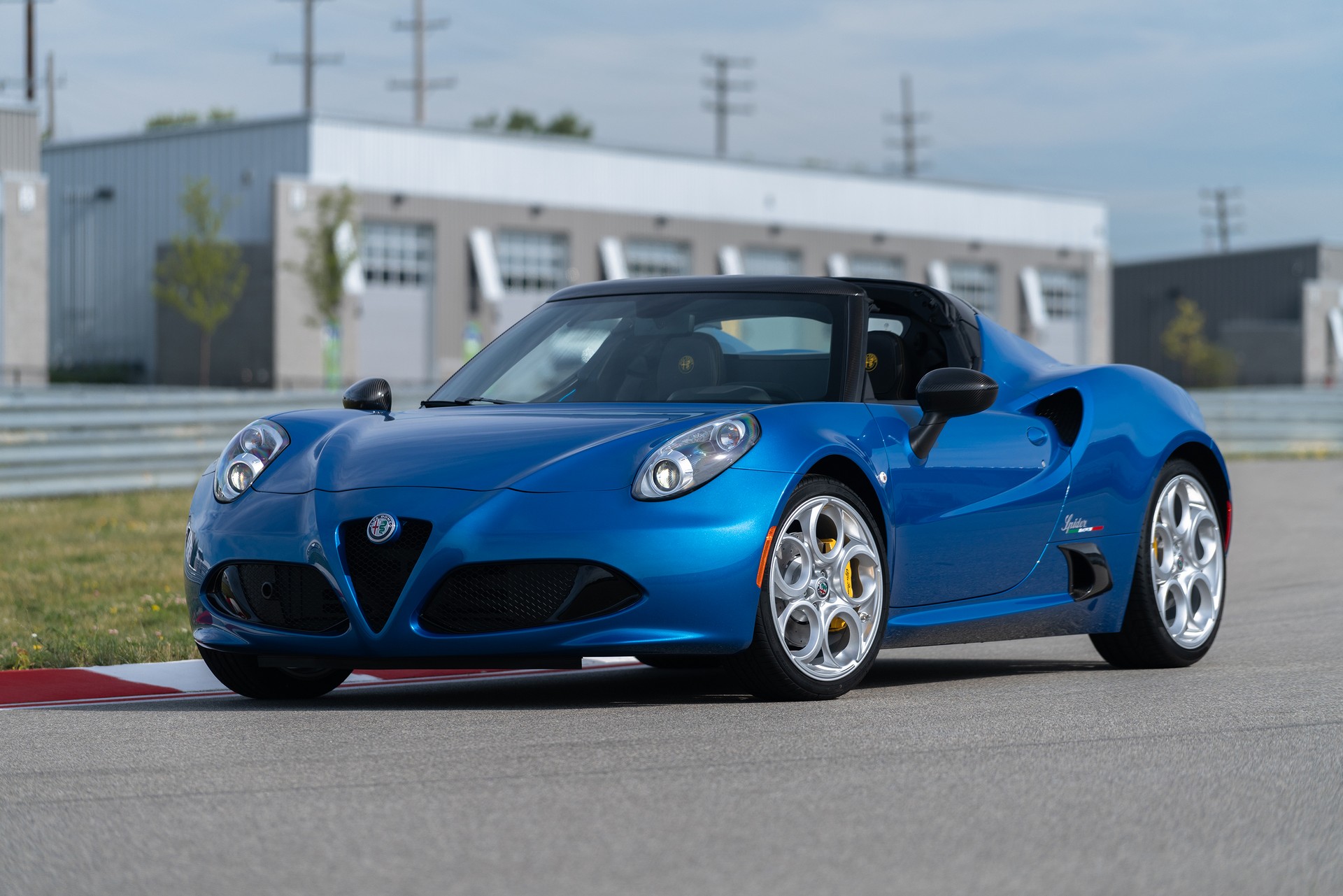