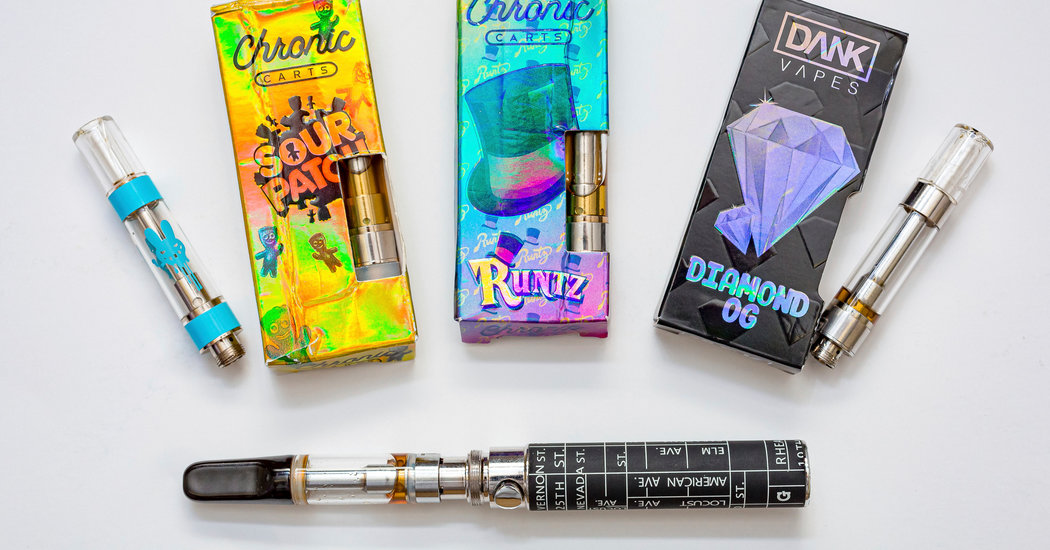 Vitamin E acetate, an ingredient added to THC-based products, has been identified as a “very strong culprit” in the vaping-related lung injuries that have sickened 2,051 people and killed more than three dozen, the Centers for Disease Control and Prevention said on Friday.

But the agency left open the possibility that other chemicals or toxins could also be causing the severe respiratory ailments.

The report is based on finding the vitamin compound in fluid samples taken from the lungs of 29 patients who had the lung disease.

“For the first time, we have detected a potential toxin of concern, vitamin E acetate, from biological samples from patients,” with lung damage linked to vaping, Dr. Anne Schuchat, principal deputy director of the C.D.C., said at a news briefing. The samples, she said, “provided evidence of vitamin E acetate at the primary site of injury in the lungs.”

Samples taken from the patients were also tested for plant oils, petroleum distillates like mineral oil and other potentially harmful substances, which were “notably not detected,” the C.D.C. said. The findings are being published in Friday’s Morbidity and Mortality Weekly Report.

About 70 percent of the patients are male, 79 percent are younger than 35 and 86 percent say that they have vaped THC.

Many of the products used by those who became ill were illicitly obtained, public health experts have said, by patients who bought them from friends or on the street. Vaping oils typically include other additives, solvents and flavor enhancers. Vitamin E acetate is sometimes added to dilute the THC to increase profits or as a thickening agent. Health investigators have said since nearly the beginning of the outbreak in mid-August that some ingredients, including vitamin E acetate, could be responsible for some of the lung illness cases.

State health officials in New York had first identified vitamin E acetate from several samples collected in August that were analyzed by the Wadsworth Center lab.