Volvo UK will offer a year of free charging to buyers of its plug-in hybrid models as part of its Take Charge campaign.

The offer is available to every plug-in hybrid version of the current Volvo lineup, aiming to encourage customers to drive as much as possible on electric power alone and reduce their tailpipe emissions and fuel consumption.

Volvo’s offer will be running from now until June 30, 2020, for both private and business customers, with the electricity costs to be calculated from May 2020 and repaid at the end of the 12-month period. The final sum will be based on the a third party-provided average cost of electricity in the UK.

Volvo customers can monitor the amount of energy they’re using through the Volvo On Call app, which logs how much power the vehicle is consuming and allows the driver to monitor the charge status of the battery pack on their smartphone. 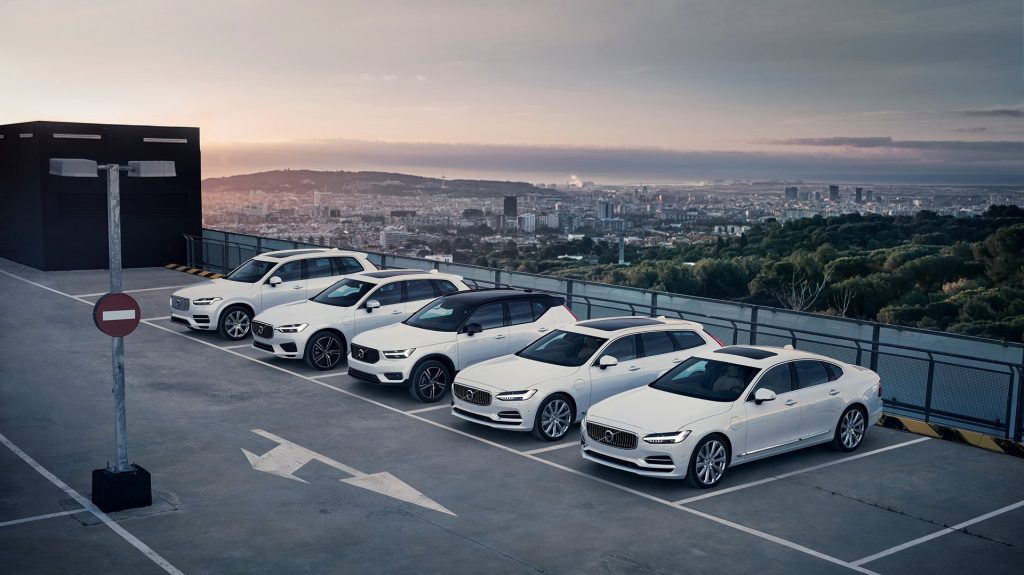 “It’s crucial that we help our plug-in hybrid customers understand how they can make the most of their car’s electric potential,” said Kristian Elvefors, Volvo Car UK Managing Director. “So, by meeting their electricity charging costs for a year, we can encourage them to develop the good habit of regularly recharging their car’s battery, as well as saving them money at the same time.”

Volvo is currently offering a ‘Recharge’ plug-in hybrid version of every model in its UK range, starting with the recently launched XC40 T5 PHEV, which combines a 180 HP petrol engine with a 82 HP electric motor, offering an official fuel economy of up to 141.1 mpg UK on the WLTP and CO2 emissions from just 38 g/km. Buyers are also offered a plug-in hybrid version of the XC60, XC90, S60/V60 and S90/V90 models.