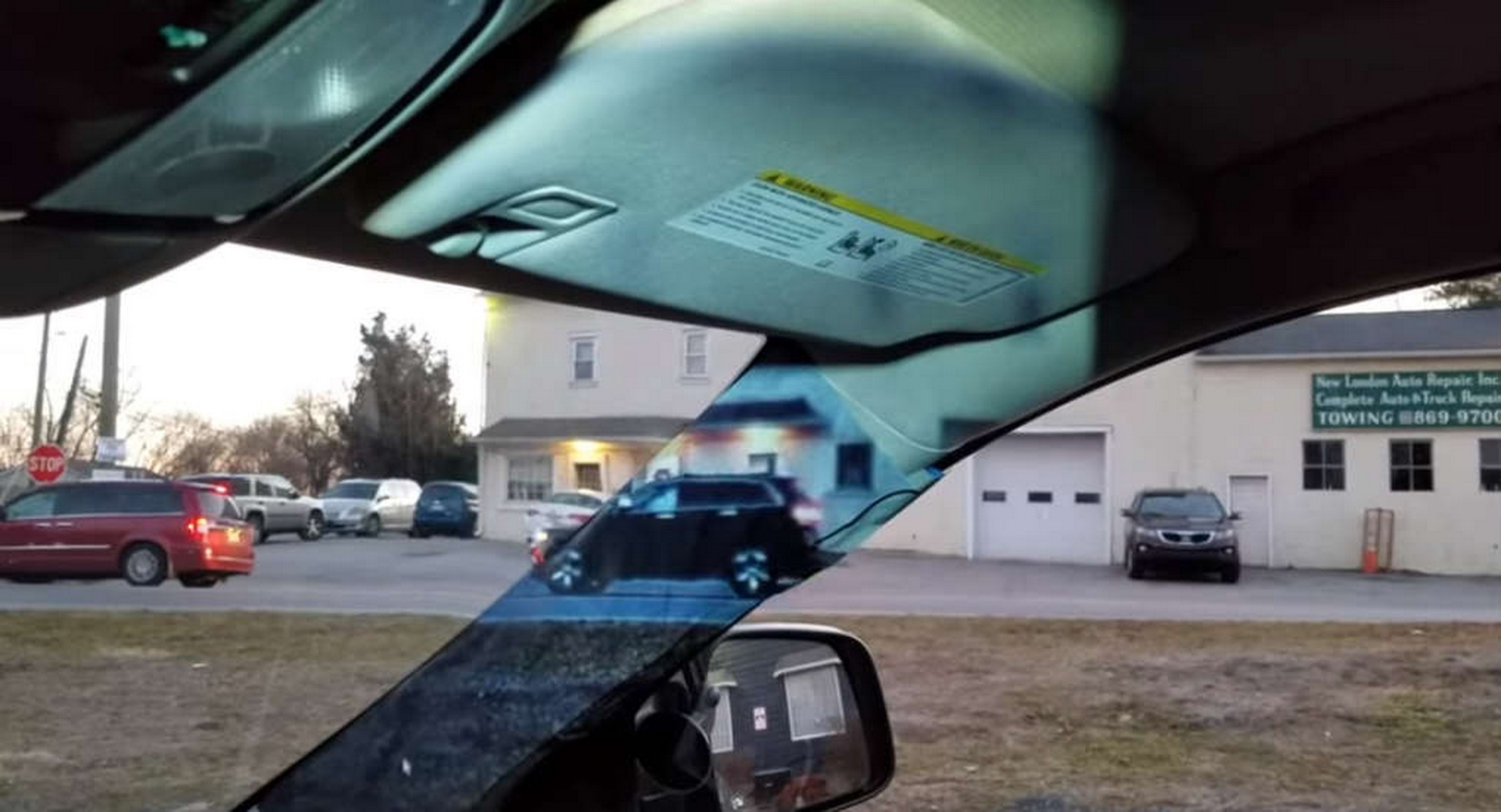 Probably everyone has, at one time or another, been annoyed by the blind spots created by things such as the A-pillars, which in modern cars are usually quite thick in the name of safety, yet obstruct part of our view, something that can potentially be dangerous.

So far, automakers’ solution to this problem are various Blind Spot Information systems that use sensors to detect objects and warn the drivers with a sound or a warning image (or both). Yet, 14-year-old Alaina Gassler have come up with something novel and, potentially, even more useful!

Her project, called “Improving Automobile Safety by Removing Blind Spots”, was submitted at the Broadcom MASTERS (Math, Applied Science, Technology, and Engineering for Rising Stars) competition for middle schoolers from the Society for Science and the Public – and it earned the teen girl the $25,000 Samueli Foundation Prize.

Gassler’s prototype consists of a webcam, a projector, and 3D-printed materials to fill in the space blocked by the A-pillar. The webcam is mounted outside the pillar and displays live video inside from a projector attached to the sunroof above the driver’s seat – and when she had issues with projecting the image on the interior, she simply re-upholstered it with retro reflective fabric.

As she told Mashable, the material “only reflects light back to the light source, which is the projector in this case. Since the driver’s eyes are next to the projector, the driver can see a crisp, clear image, and the passengers only see a black piece of fabric.”

With manufacturers (and suppliers) having invested so much in BLIS, does Gassler’s idea have a chance of being picked up by someone or will it remain just a prototype? Hard to say, but we have to tip our hats to the young lady for her ingenuity!