Twelve months after breaking ground at the site, the SAIC Volkswagen Anting factory in Shanghai, China, has been completed.

Built for the production of electric vehicles based on the MEB platform, it will become fully operational in October 2020. Nonetheless, pre-production has already begun, and the first car that rolled off the assembly line is a China-specific VW ID.

“It took only 12 months to see the completion of this innovative factory. Congratulations to our colleagues in Anting, who will further prepare to produce the first China-model of the Volkswagen ID. family here in Shanghai”, said VW Group China’s CEO, Stephan Wollenstein. “We will speed up our NEV offensive even more, as we expect further e-mobility market growth.”

Related: VW To Build Electric ID.4 SUV And ID.3 Hatch In China Too

The Anting plant plays a key role in the Group’s e-mobility strategy. It has an annual capacity of 300,000 vehicles and this is where MEB-based models from other brands within the Volkswagen Group will be put together as well. Volkswagen’s local production in China will include 15 MEB BEVs by 2025, some of which will be assembled at the FAW-Volkswagen facility in Foshan, Guangdong, where series production will begin next October. The two sites have a combined capacity of 600,000 units per year.

Meanwhile, production of the ID.3 electric hatchback has already started at Zwickau, Germany. Volkswagen estimates that it will assemble 100,000 battery-electric cars there in 2020, and up to 330,000 the following year, counting vehicles based on the MEB architecture from three of the Group’s brands. 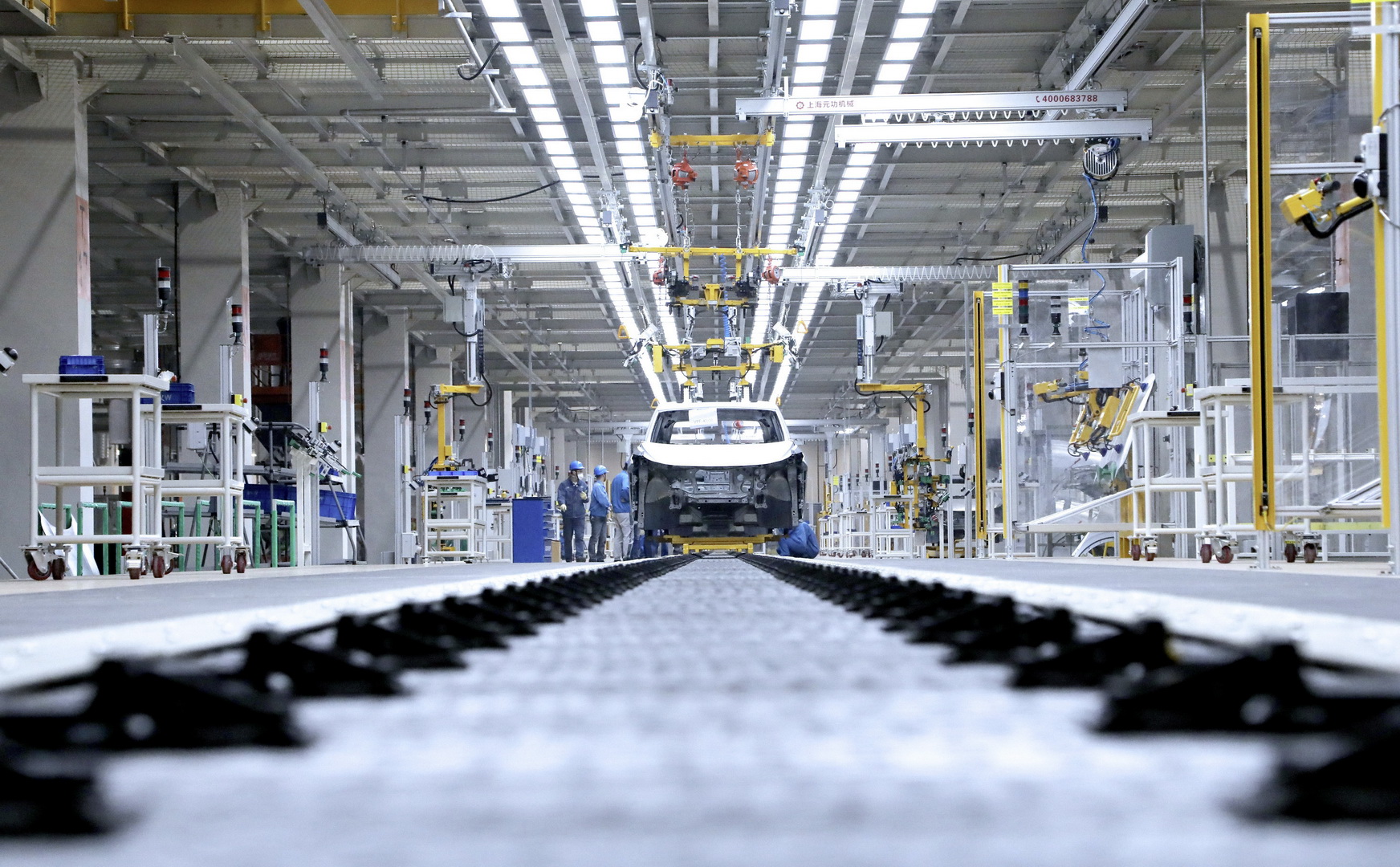 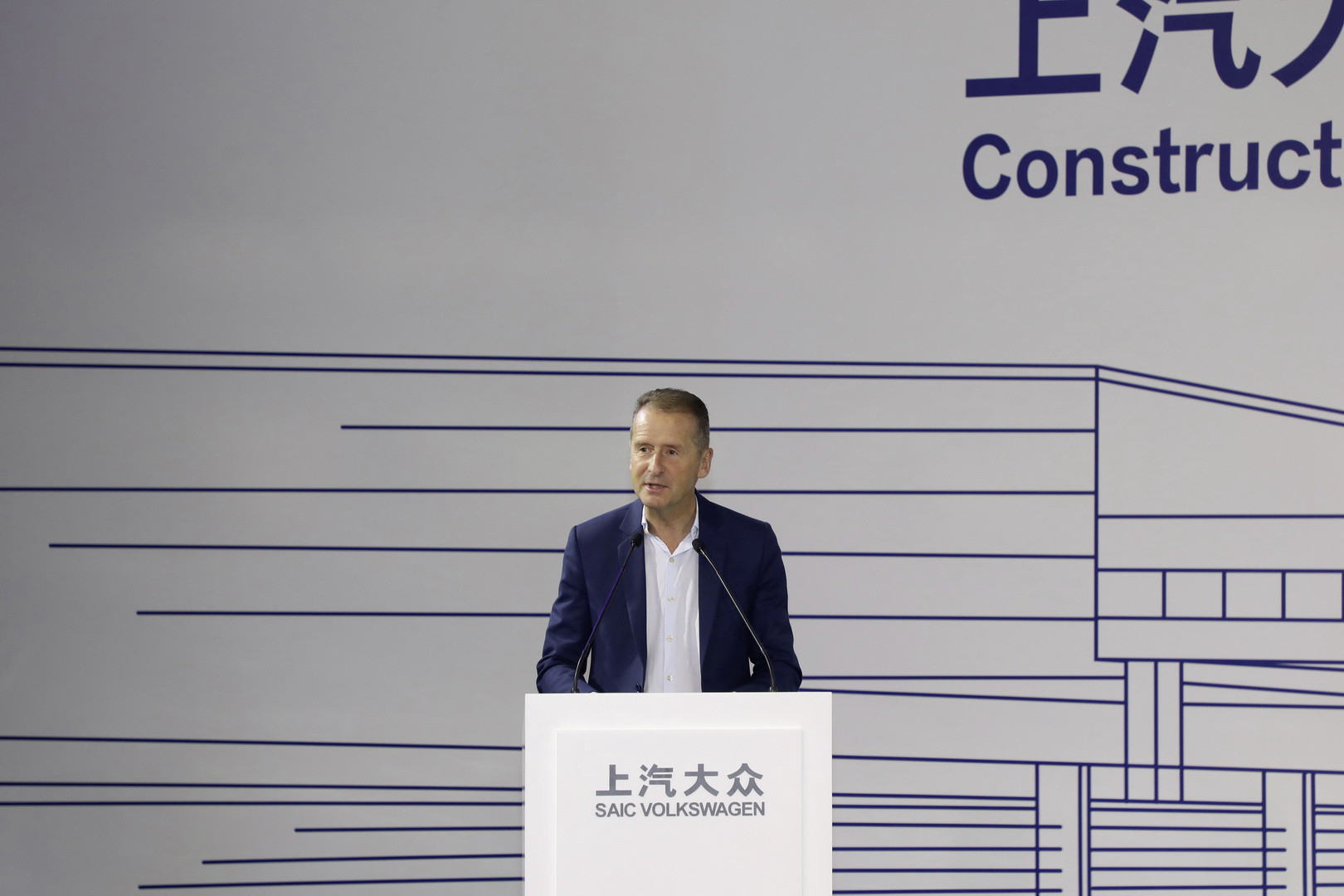