The Genesis brand will soon be a lot more than just prestige sedans, as the luxury division of Hyundai plans to roll out a six-strong model portfolio by 2021. One of these includes a compact luxury SUV called the GV70 that will follow the larger GV80. You can think of it as the crossover version of the G70 sedan in terms of size, going up against the likes of BMW’s X3 and X4 and Mercedes-Benz GLC and GLC Coupe.

Fortunately for us, a plethora of spy photography capturing the GV70 has given us a good insight into to what it will look like. However, what else can we expect from South Korea’s upcoming offering? Let us delve further.

Make no mistake, the GV70 is a bold statement that’s more in-line with BMW’s X4 than a traditional crossover. One major talking point is its sleek glasshouse with chrome-work flowing down over the c-pillars. It’s a sleeker adaptation of the same treatment used on Hyundai’s Palisade. Another noteworthy design element is a curved shoulder line that cascades down to the rear haunches, again emphasizing its elegant, yet sporting nature. 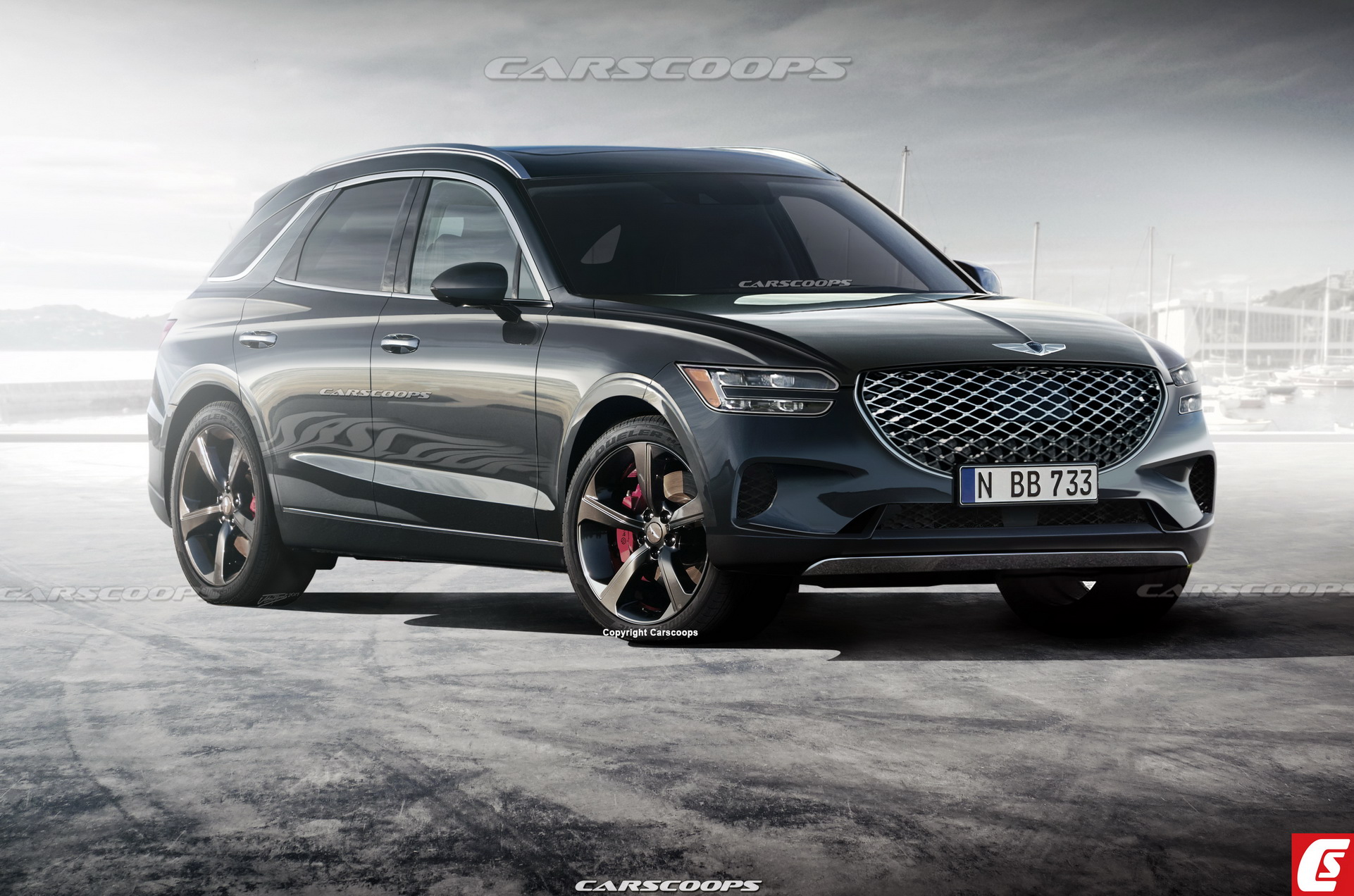 Frontal styling sports a large shield-framed mesh grille, split LED headlamps and a Bentley-like central crease on the hood. The view from the rear features split taillights that mimic the ones at the front, a large rear diffuser with dual vertical exhausts, and a steeply raked rear hatch that could have been plucked from Kia’s ProCeed sport brake.

Interior design complements the exterior’s sleek nature, with cascading lines and ovoid shapes. Lashings of high-quality leathers and piano black trim will be used throughout the cabin, and the center console features a BMW iDrive-style controller. Whilst we’ve yet to lay eyes on the dashboard, we expect it to feature some form of tablet display and digital instrument cluster, being very close in design to the updated version of the G70 sedan that’s scheduled for release the same year.

Technophiles will appreciate the 8-inch head-up display, 360-degree camera, smartphone mirroring, and a Lexicon premium sound system. A full suite of driver assists will be available; including lane-keeping aid, park assist, safe exit assist and a Tesla-like remote parking system (let’s hope that one is trouble-free). 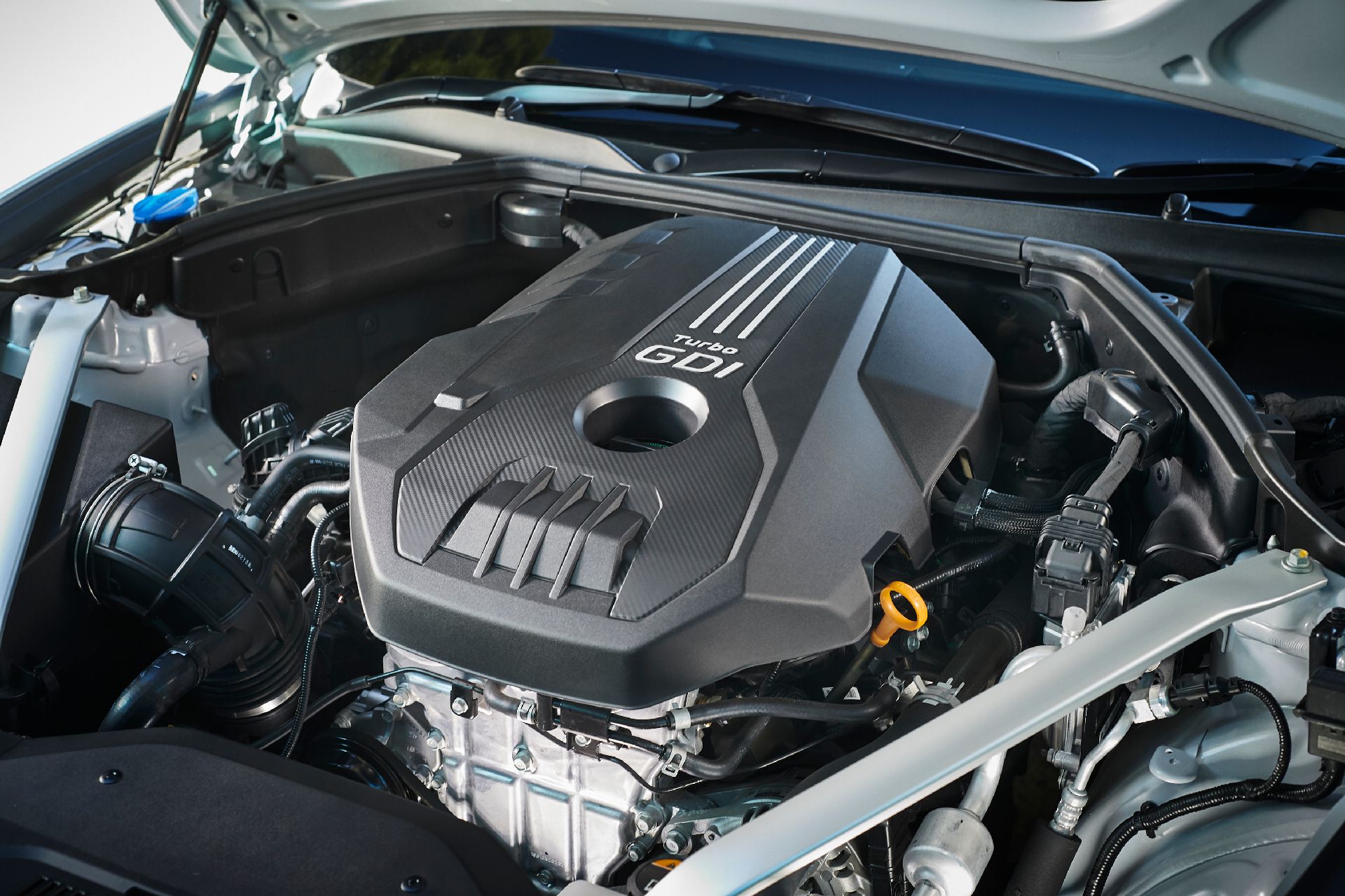 Other potential engine variants (not confirmed) include a 2.2 or 3.0-litre turbodiesel for international markets outside the U.S., and possibly a plug-in hybrid option. An eight-speed automatic transmission will be standard, feeding power to all four wheels.

The GV70 will battle it out against a myriad of very good crossovers that include the likes of BMW’s X3 and X4, Audi Q5, Range Rover Evoque, Volvo XC60, Porsche Macan, Mercedes-Benz GLC Coupe, Jaguar F-Pace, Infiniti QX50, and Lincoln Corsair.

Whilst its big brother, the GV80 SUV could debut this month with a market launch pegged for next year, the GV70 is tipped to arrive in North American dealerships approximately 12 months later, in 2021, when Genesis will also refresh the G70 sedan. 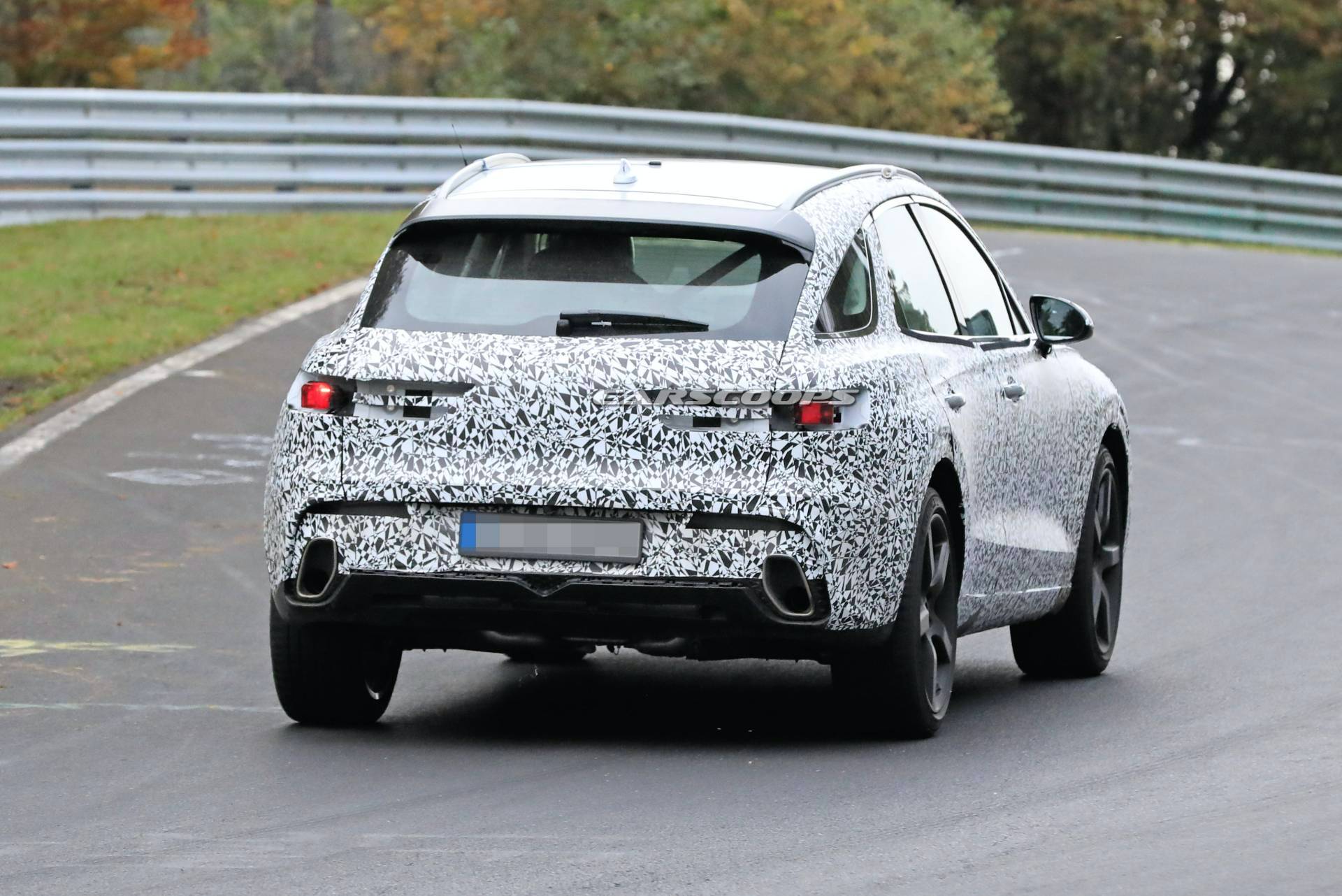 What will it cost?

What are your thoughts on the GV70? Share your views in the comments below.