Digital keys are about to get a lot smarter as the Car Connectivity Consortium is finalizing standards for the next-generation of the technology.

Dubbed digital key release 2.0, the specification is slated to be complete late this year and will use a new “scalable architecture to support mass adoption.”

The upcoming specification uses NFC (Near Field Communication) and will feature a security chip that works separately from the smartphone operating system. This provides a number of benefits including improved security and the availability to use the digital key even when the battery is so low that the smartphone can’t be started. 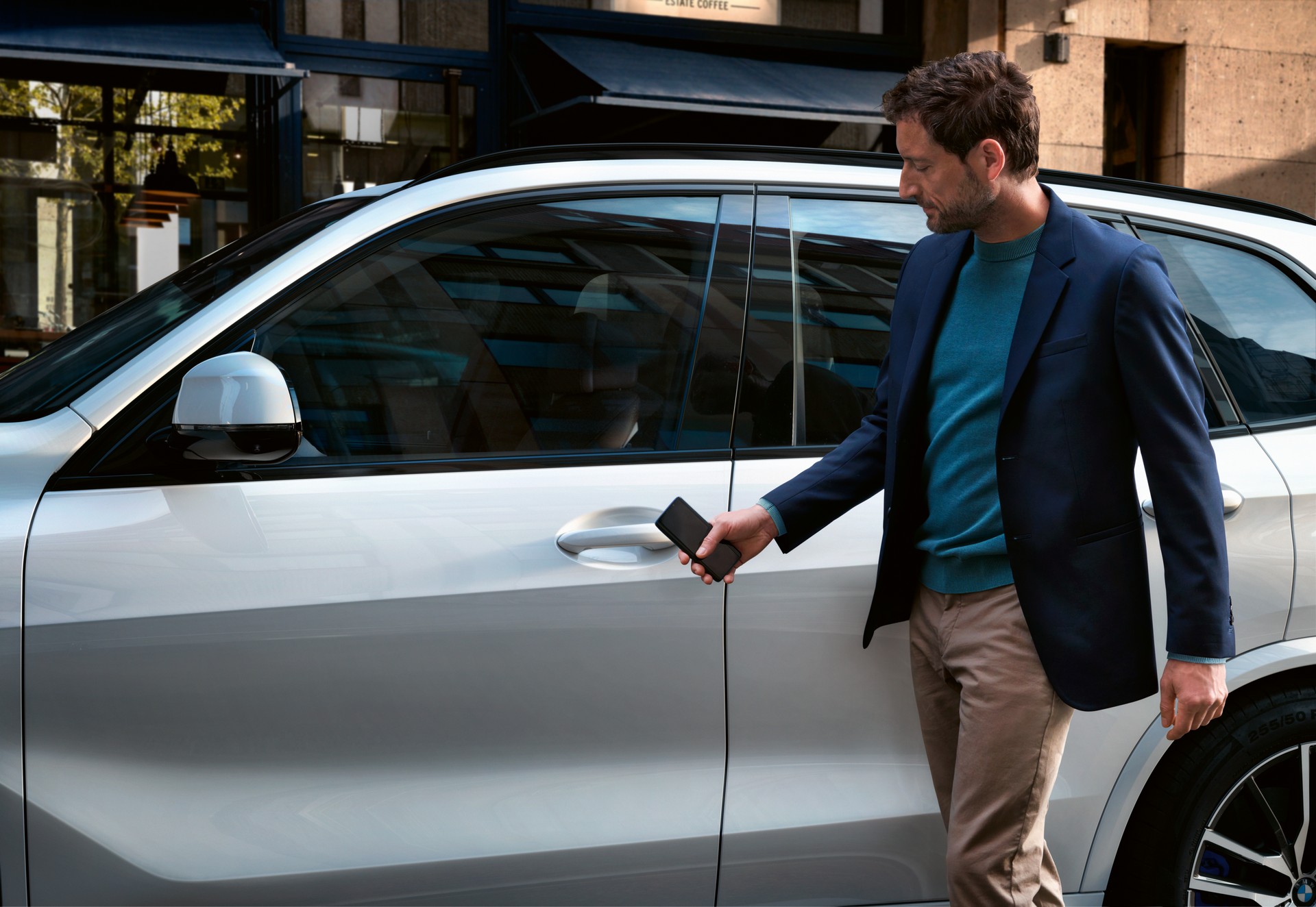 Needless to say, this is a huge improvement as the next-generation of digital key will work even if your phone doesn’t. This means drivers are less likely to find themselves stranded and will have more confidence if they decided to leave their physical key at home.

The consortium is also working on digital key release 3.0. It’s slated to use Bluetooth Low Energy and Ultra-Wideband technology. That doesn’t sound too important, but the upcoming specification will no longer require users to pull out their smartphone and hold it next to the door handle. Instead, it will provide passive access to the vehicle and owners will be able to leave their smartphone in their bag or pocket. 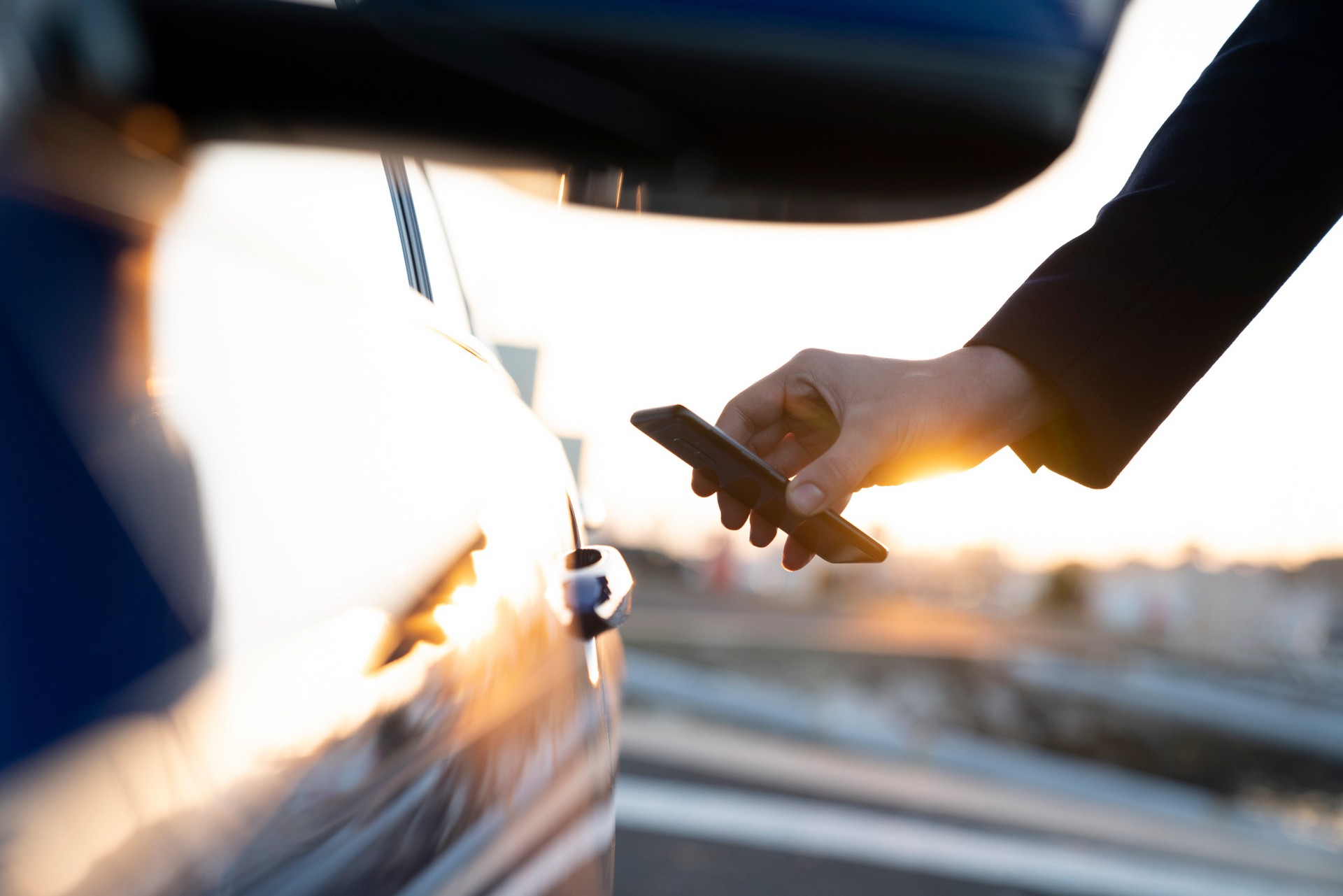