The 2020 Land Rover Defender will star in the new James Bond ‘No Time To Die’ movie. The SUV was put to the test in extreme off-road conditions by stunt team and will be used in a car chase sequence.

Based on the Defender X, the movie cars are finished in Santorini Black with darkened skid plates and ride on 20-inch wheels, with a dark finish, shod in off-road tires. Like the production model, they have a 291 mm (11.5 in) ground clearance, 38, 28 and 40 degrees approach, breakover and departure angles, respectively, and a maximum wading depth of 900 mm (35.4 in).

“Designing and coordinating the action sequence for the Bond franchise requires a non-compromising mindset”, said James Bond stunt coordinator, Lee Morison. “We needed an unstoppable vehicle to help us battle against the elements, steep descents and river crossings, so we chose the new Defender. I’m beyond impressed that the Defender is not only back, but much, much better!” 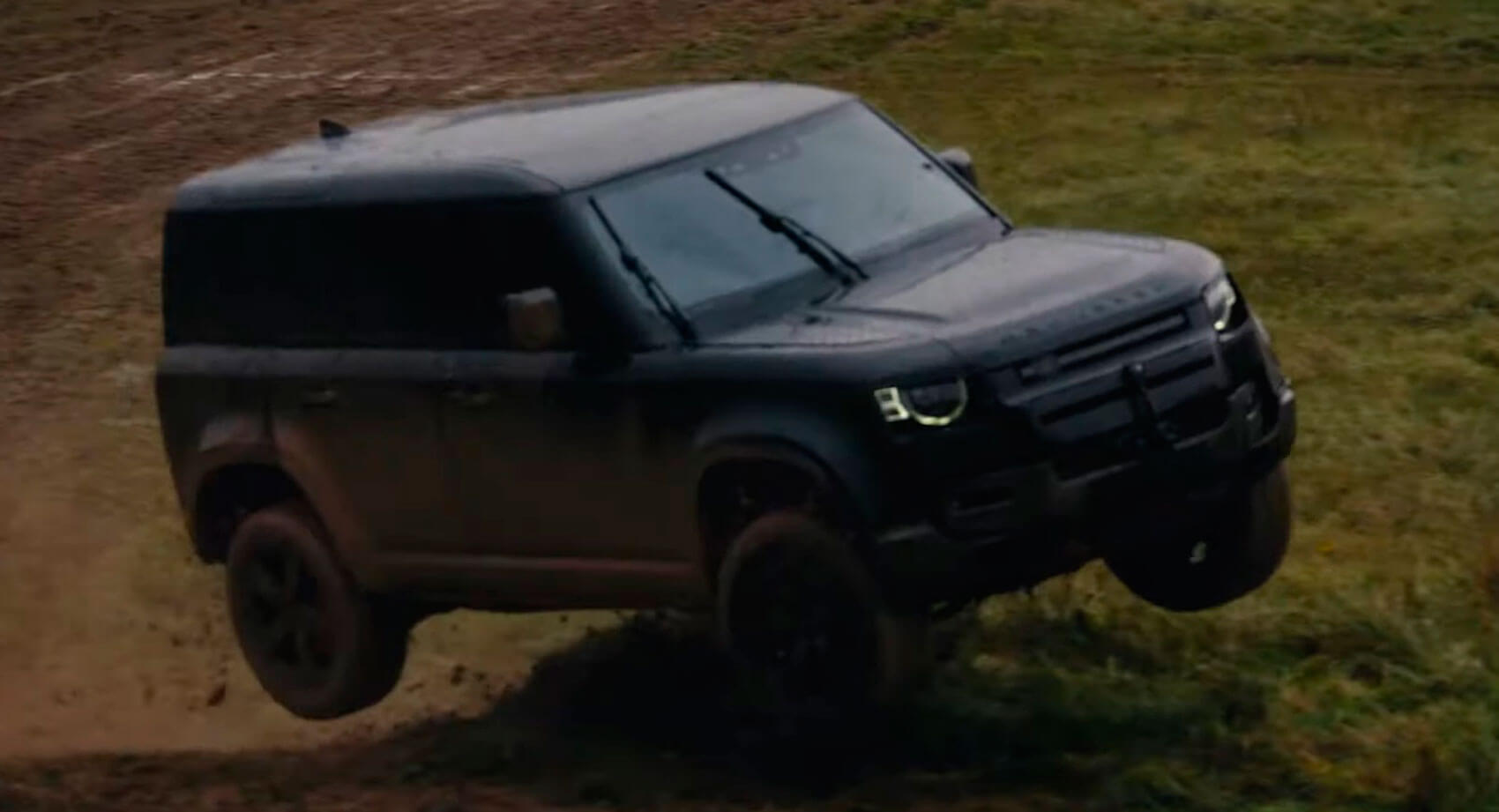 Land Rover has released behind-the-scenes footage of the new Defender at work on the set of the new James Bond film, to celebrate its continued partnership with EON Productions. Predictably, the video shows the iconic British SUV doing what it does best.

Starring Daniel Craig as Ian Fleming’s James Bond 007, the new ‘No Time To Die’ movie is directed by Cary Joji Fukunaga and will be released in UK cinemas from April 2, 2020, while Americans have to wait until April 10. 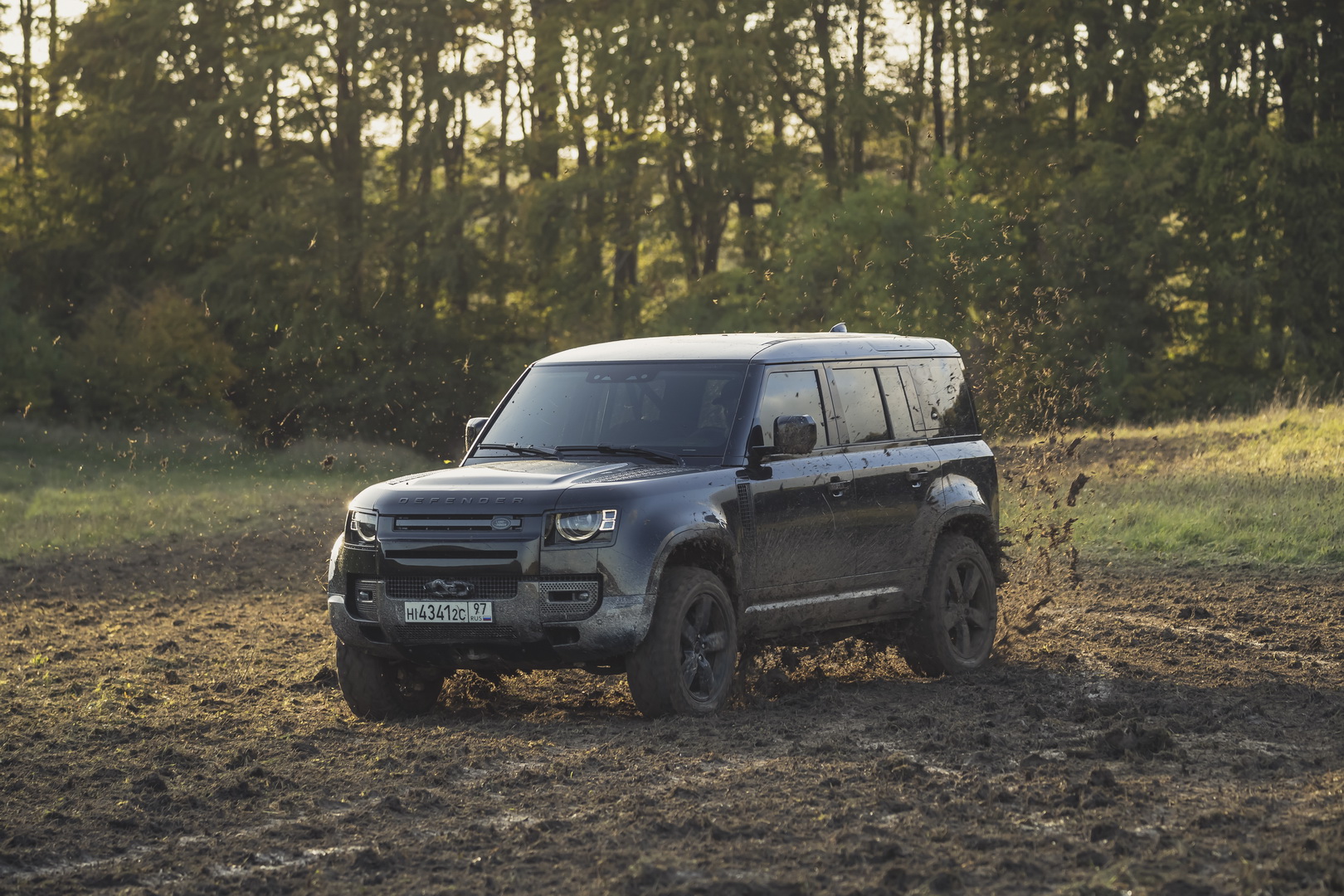