In the late 1940s, Jaguar launched the XK120, their first sports car nearly a decade after production of the SS 100 ended. At the time of its launch, it was the world’s fastest production car, as it was capable of hitting 120 mph (193 km/h) – hence the name.

If a picture is worth a thousand words, then you’re about to read a novel, as the huge image gallery posted at the bottom of the page shows every bit of the car. There’s rust and lots of dents, and most parts of the body do not line up correctly. 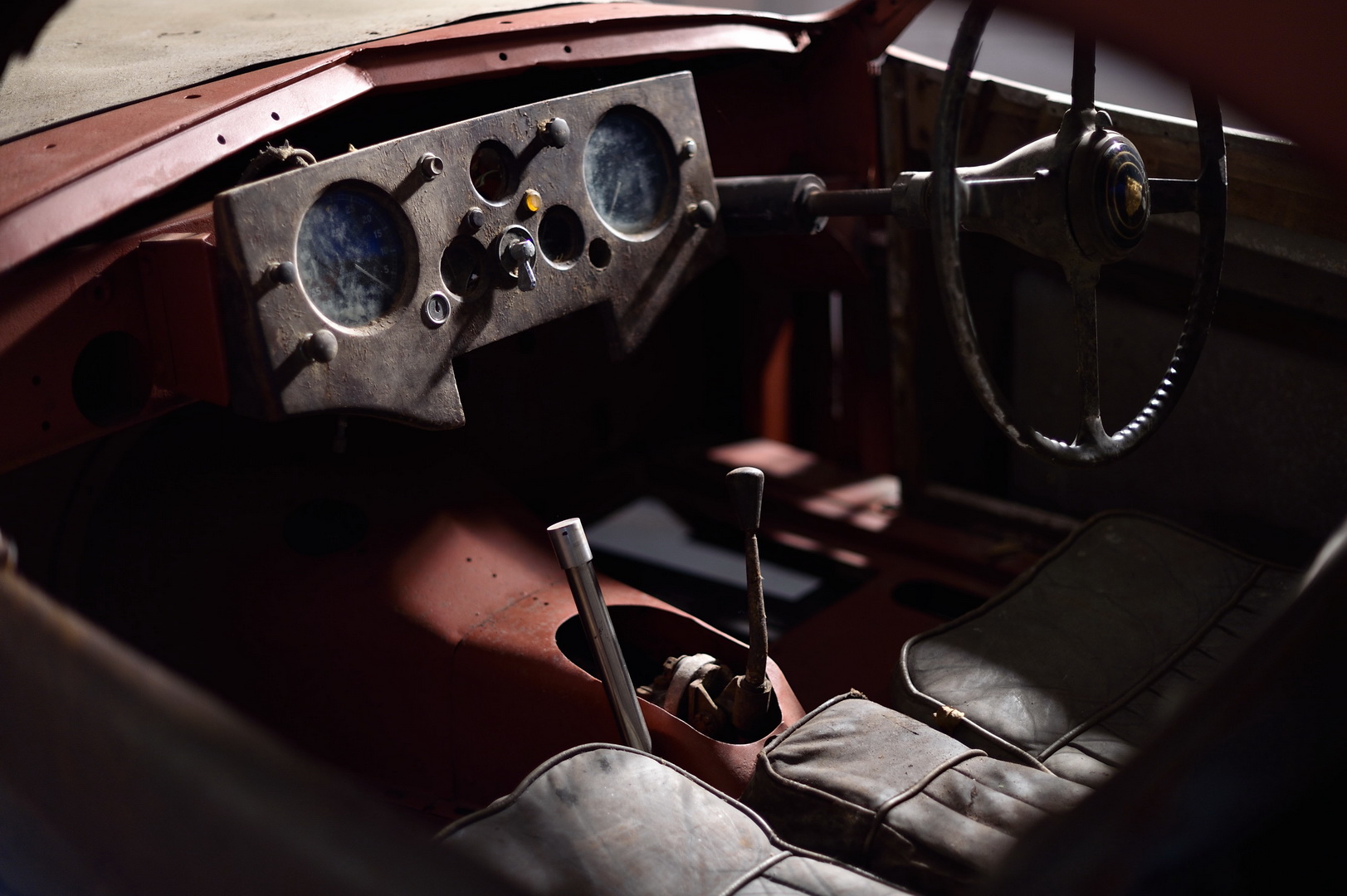 The interior needs to be completely re-done too, and anyone brave enough to take on such a huge project would have to pay extra attention to the stripping part, as they will want to salvage as many parts as possible.

Since this old timer is already a work in project, the chassis has been restored, but every other mechanical part will have to be taken care of before the Jag will be reintroduced to the road.

As for the how it ended up looking like this part of the story, the vendor says that it’s been kept on a farm in Wales for the past 50 years, so yes, it literally is a barn find.