Consumer Reports has released its Annual Auto Reliability Survey which found a number of automakers have improved over the past year.

While the publication has publicly criticized Tesla in the past, the company’s reliability has climbed from last year. As a result, both the Model 3 and Model S have received the coveted “Recommend” rating.

According to Consumer Reports’ senior director of auto testing, Jake Fisher, “The Tesla Model 3 struggled last year as the company made frequent design changes and ramped up production to meet demand.” However, as “production stabilized, we have seen improvements to the reliability of the Model 3 and S that now allow us to Recommend both models.”

The news wasn’t all good for Tesla as they ranked 23rd out of 30 in reliability. The Model X was also one of the least reliable vehicles in the survey. 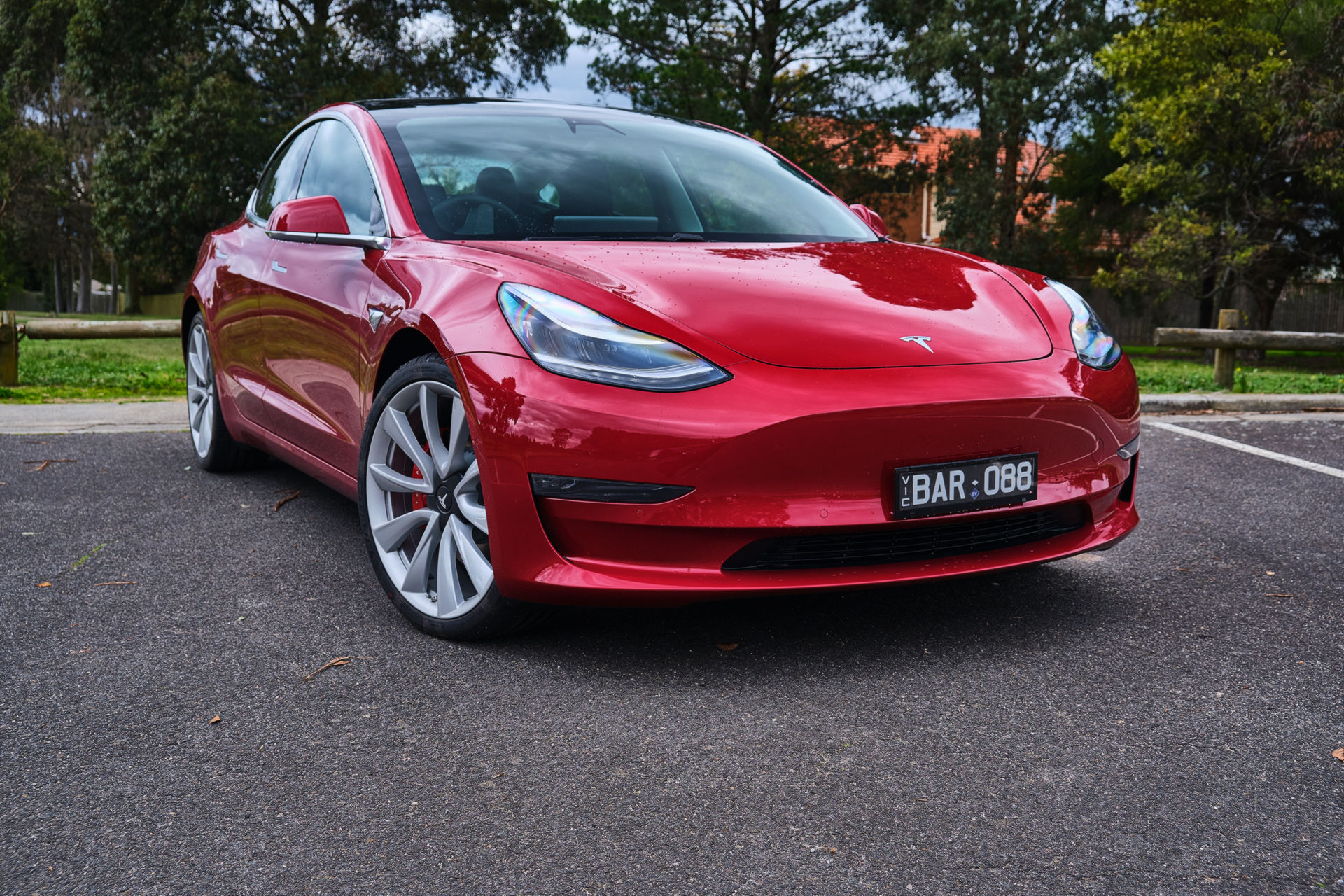 The most reliable vehicles were built by Japanese automakers. Lexus took the top spot with an average predicted reliability score of 81. They were closely followed by Mazda and Toyota, which tied at 77. Rounding out the top ten were Porsche (75), Genesis (71), Hyundai (69), Subaru (68), Dodge (63), Kia (62) and Mini (59).

Cadillac came in dead last with an average predicted reliability score of 23. This means the luxury brand performed worse than Alfa Romeo (27) and Acura (29). Other lackluster brands include Volkswagen (33) and Jeep (35).

Volkswagen dropped nine spots from last year and the company was dragged down by the Atlas and Tiguan which have much worse than average reliability. The publication says problems include “power equipment, in-car electronics and [the] emissions / fuel system.”

Redesigned models were responsible for a number of drops in reliability and Consumer Reports mentioned the Acura RDX as well as the Audi A6 and Q8. Other problematic new models include the Chevrolet Silverado / GMC Sierra 1500 and the BMW 3-Series and X5.

While these models weren’t great, they didn’t make the least reliable list. That dubious honor went to the Chevrolet Colorado which had a reliability rating of 4. The only other vehicle to score in the single digits was the Chevrolet Camaro which was rated a 5. 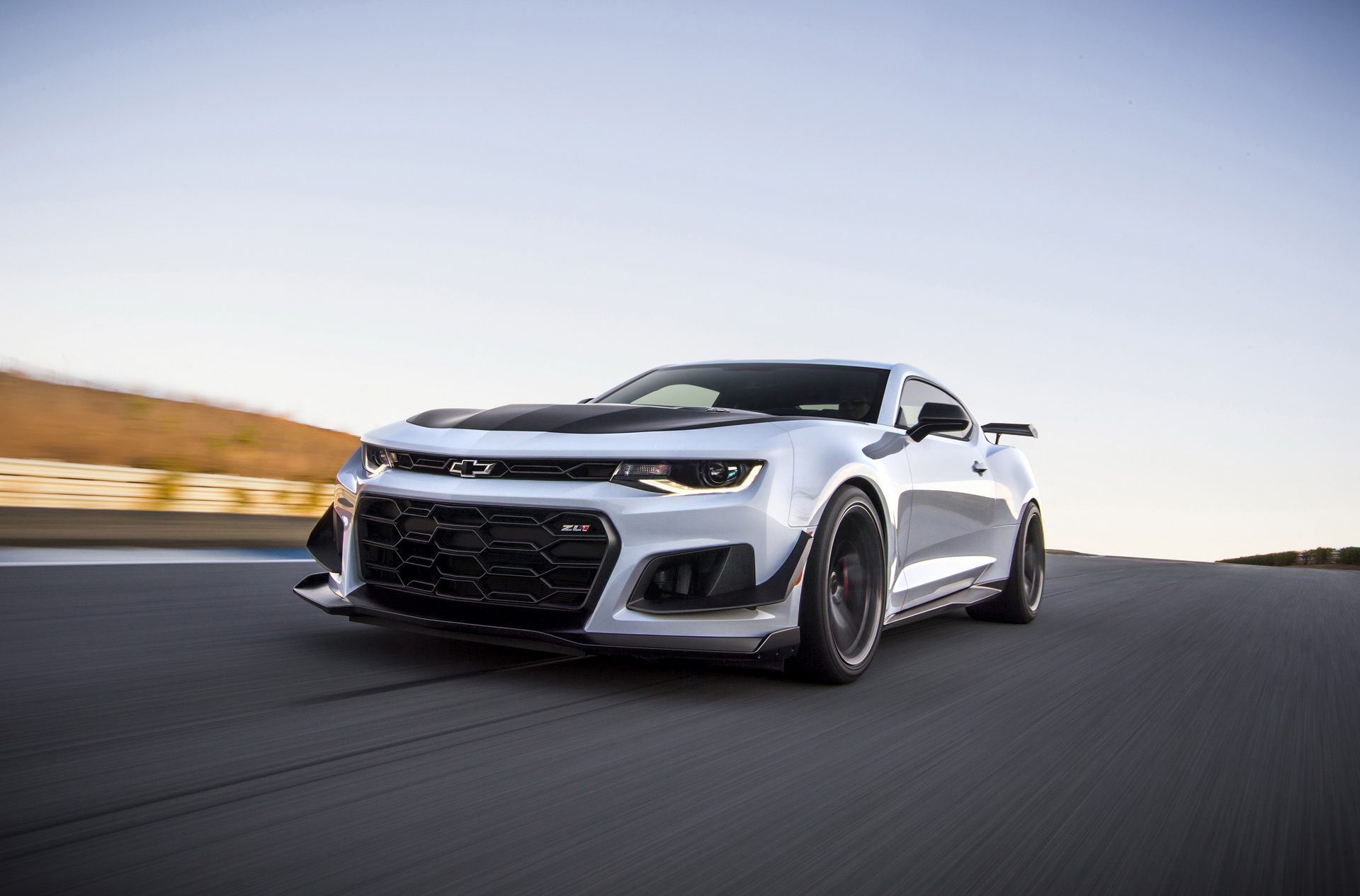