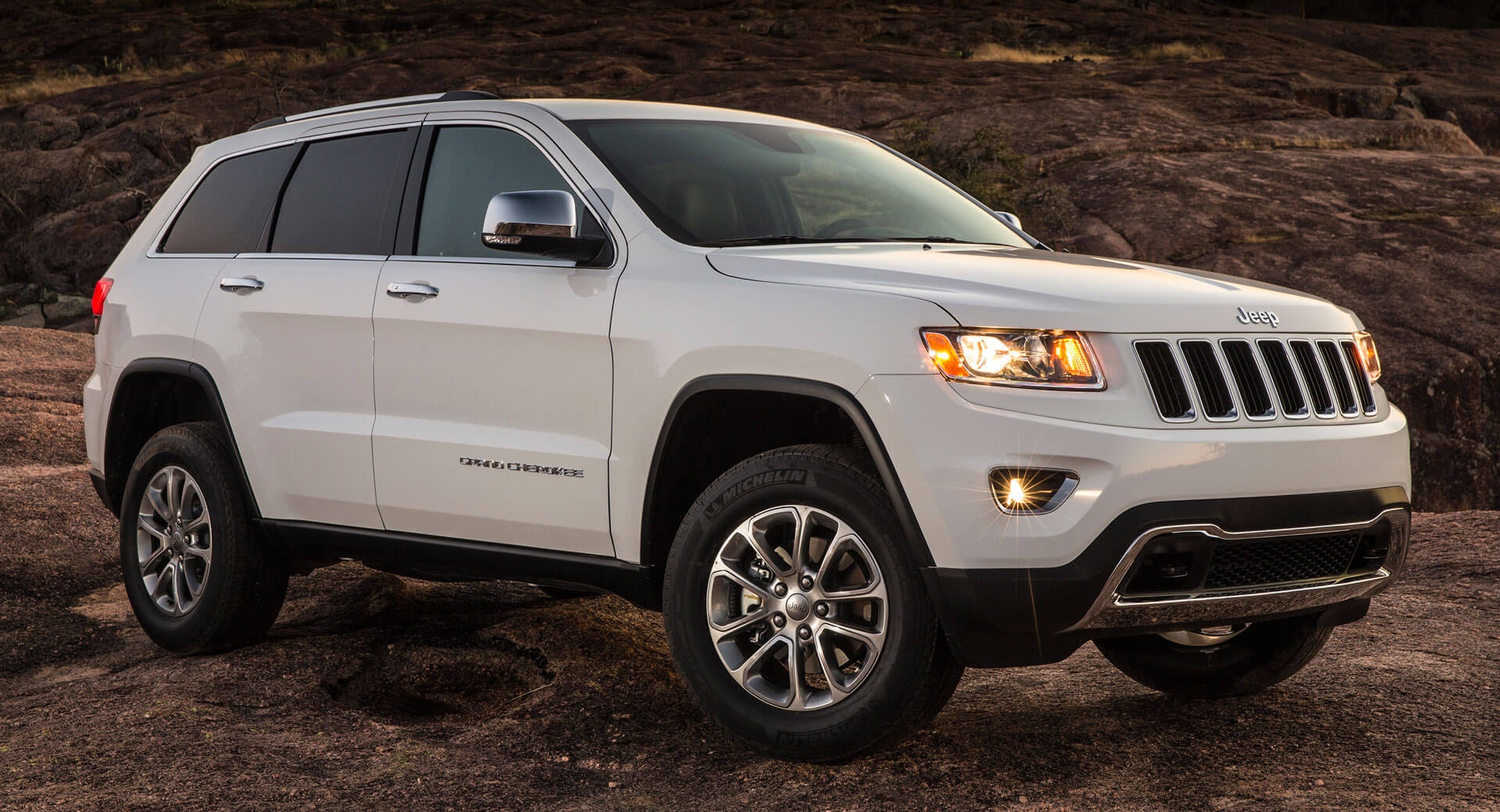 Fiat Chrysler Automobiles is calling back certain Dodge Durango and Jeep Grand Cherokee vehicles over an issue that could cause the engines to stall.

The NHTSA recall acknowledgement reveals that “the fuel pump relay inside the Totally Integrated Power Module may fail, causing the vehicle to stall without warning”.

The automaker explains that “feedback from dealers led to an [internal] investigation that discovered silicon deposits on the contact points of certain fuel pump relays may interrupt electrical current and prevent engine start-up and/or contribute to stall”.

FCA is still working on the remedy and said that it will start informing owners via mail from January 3, next year. Upon finding a solution, authorized technicians will inspect and fix all of them. As usual, all repairs will be carried out free of charge.

In the meantime, if you own one of the said Durango or Grand Cherokee SUVs and want to find out more about the recall, then you can reach out to the Chrysler Customer Service at 1-800-853-1403 or the NHTSA Vehicle Safety Hotline at 1-888-327-4236.