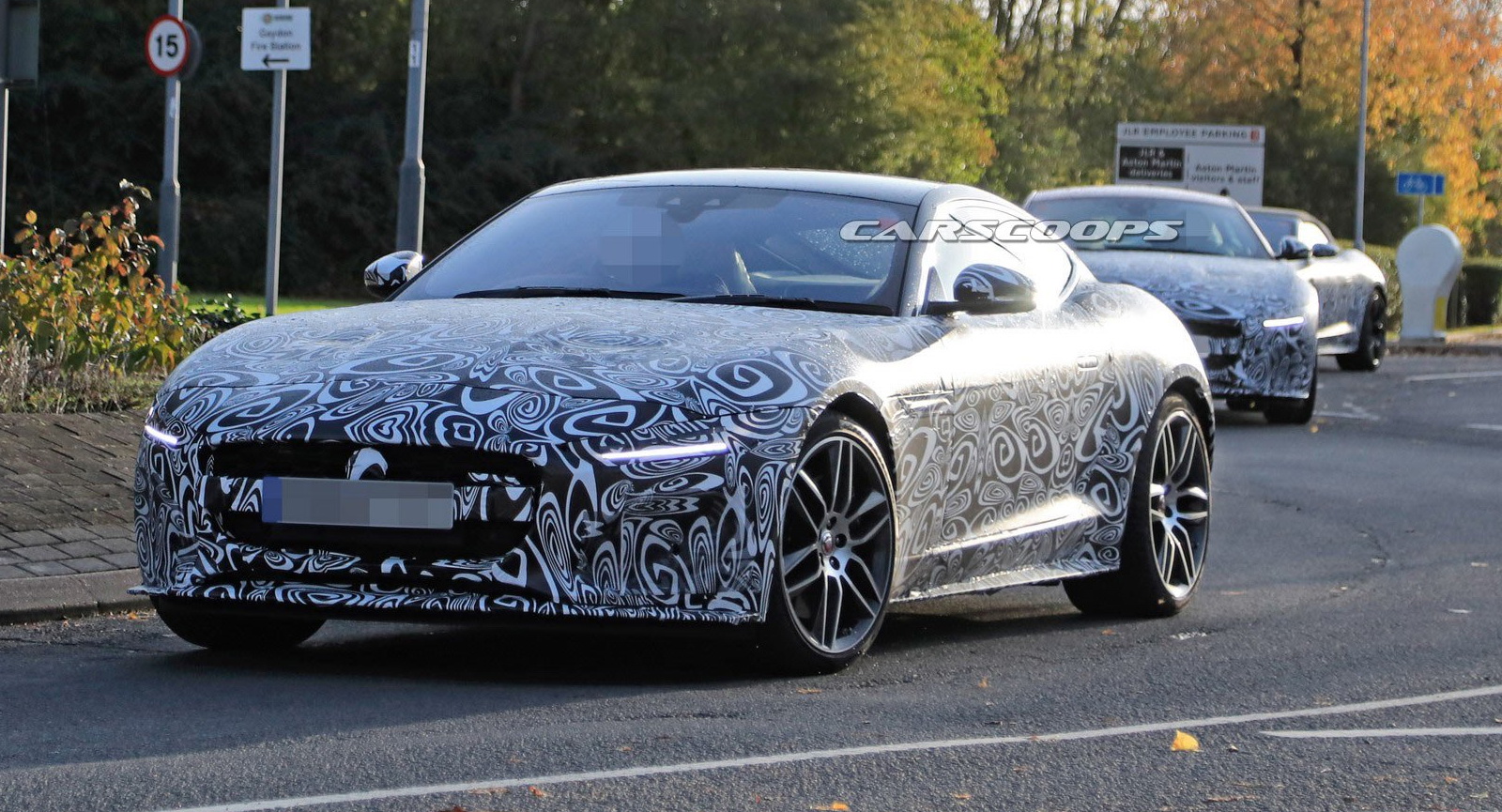 Jaguar will unveil the new F-Type facelift on December 2, with the company announcing the date in a short video shared on its social media channels.

The redesigned F-Type will feature a new front end that ditches the current model’s headlights for a pair of slim units for a more aggressive look. The redesign also includes a new clamshell bonnet, new bumpers and restyled taillights.

The update will also introduce significant changes to the interior, which will adopt the company’s latest infotainment system with more connected features and a larger touchscreen display, as well as a digital instrument cluster. The cabin is also expected to feature better quality materials and new trim options.

Perhaps the highlight of the revamped model will be the adoption of Jaguar Land Rover’s new straight-six powertrains that will replace the outgoing supercharged V6s. The new units are expected to be offered in both regular and mild-hybrid variants.

The four-cylinder and V8 engines are expected to carry on with a few changes from the current F-Type; some reports suggest the the F-Type might even adopt BMW’s twin-turbo 4.4-liter V8, courtesy of the recent deal signed between the two car makers, but previously spotted prototypes were registered as having a 5.0-liter engine under the bonnet.

That means that the restyled F-Type will continue to offer one of the most evocative engine sounds in the sports car segment, with JLR’s 5.0-liter V8 unit getting another stint before it heads to retirement.

Stay tuned for the December 2 reveal, which organized from Jaguar in partnership with Hot Wheels.