More information has surfaced about the next Porsche hypercar, which might morph into a proper F1-engined monster, should the company’s board decides to pull the trigger.

Autocar reports that the German car maker is currently undecided about which direction they want to use for their next halo model -and the successor of the 918 Spyder. Porsche’s board is currently stuck between choosing an all-electric or hybrid powertrain for their hypercar, with the latter option recently gaining ground. 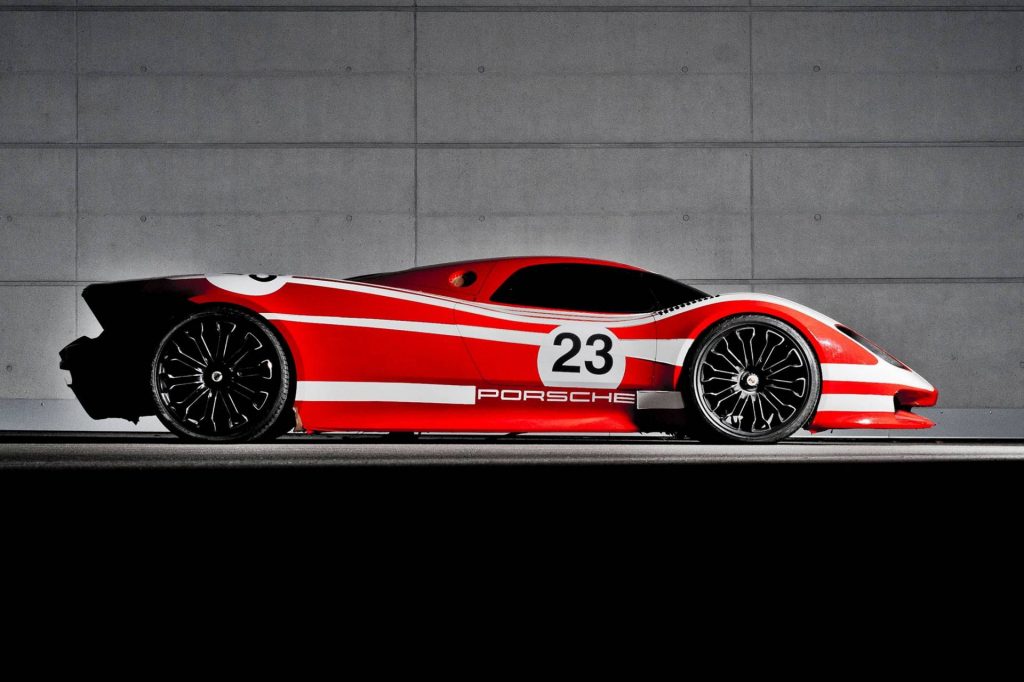 Porsche reportedly wanted to offer a pure electric hypercar that would offer significantly more performance than its Formula E racer but their plans were cut short after an internal study concluded that solid-state battery technology would not be ready in time for adoption.

That apparently steered the hypercar project into the other direction, with Porsche now considering a plug-in hybrid powertrain that would use an engine from their aborted F1 project in its heart.

Porsche’s head of motorsport Fritz Enzinger has revealed that a 40-strong team of engineers from its now dead LMP1 operations were tasked to develop a new six-cylinder engine and the accompanying hydrid drive system in 2017. Despite Porsche’s decision to abort its F1 return and enter Formula E instead, the team continued the development of the powertrain up to today. 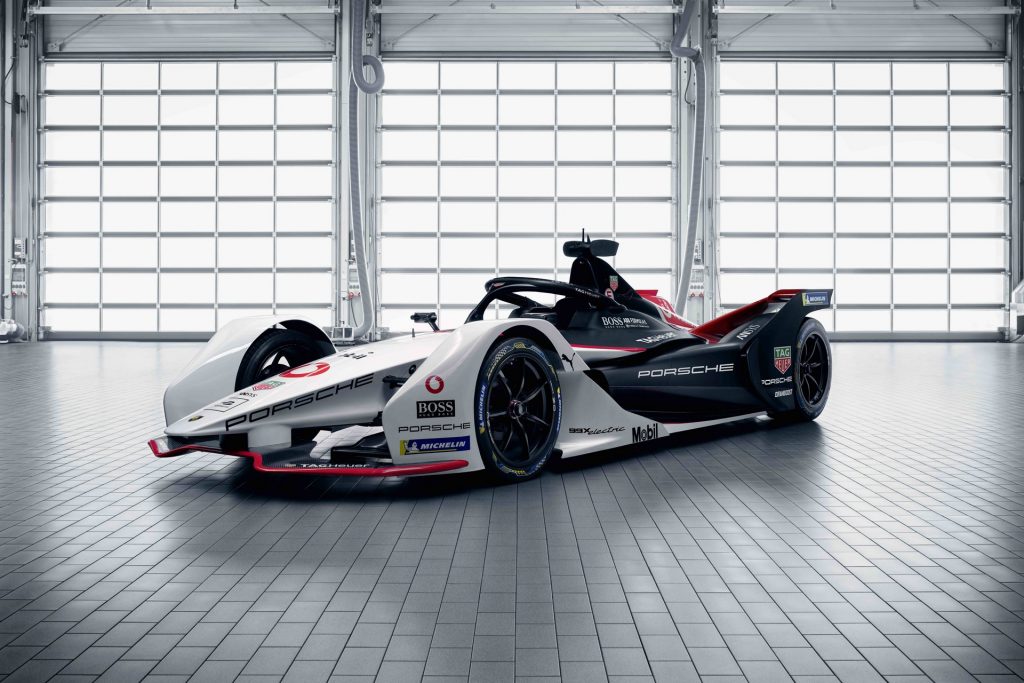 According to Enzinger, an F1 engine adapted for road-use durability without the use of the complex and expensive MGU-H unit (motor generator unit – heat), which harvests electrical energy from the generated heat of the exhaust, would “also be interesting for a supersports car”.

“At the end of 2017, we received an order to further develop a highly efficient six-cylinder engine, despite the LMP1 withdrawal – not only on paper but as hardware,” Enzinger said. He then added that the six-cylinder engine is now “complete and running on the test bench”, confirming that it’s been used for “analysis with regard to series production relevance”. 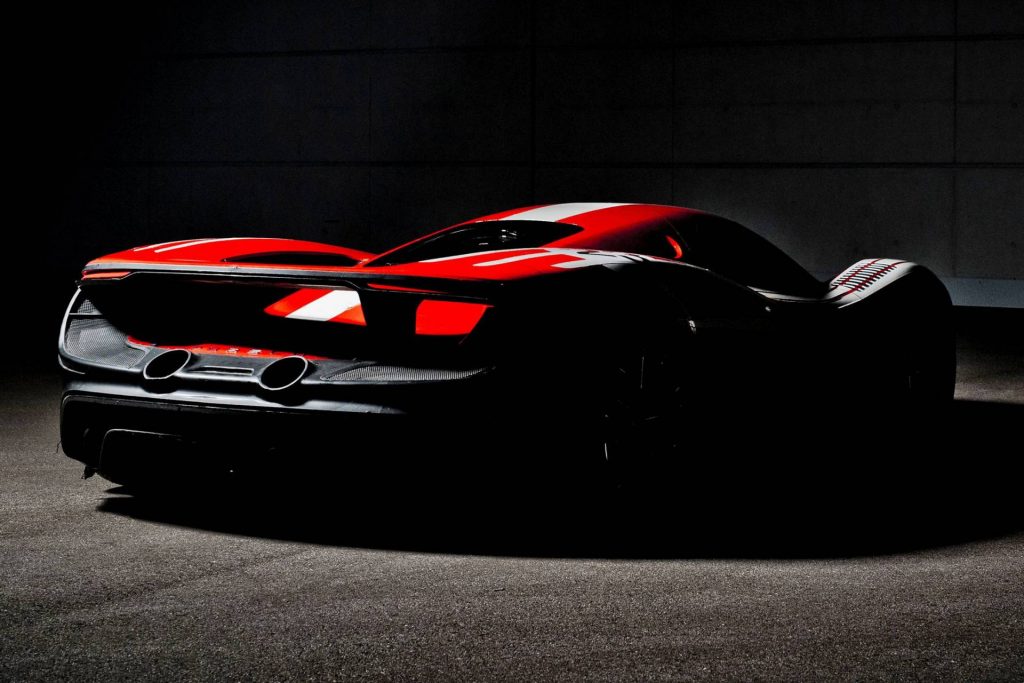 During the last Frankfurt Motor Show, Porsche’s head of electric vehicle projects Stefan Weckback said that the company might use technology developed between them and Rimac, in which Porsche holds a 15.5 percent stake.

If Porsche goes with their F1 engine plan, the new hypercar will become the number 1 rival of the Mercedes-AMG One, which is also using an F1-derived powertrain.