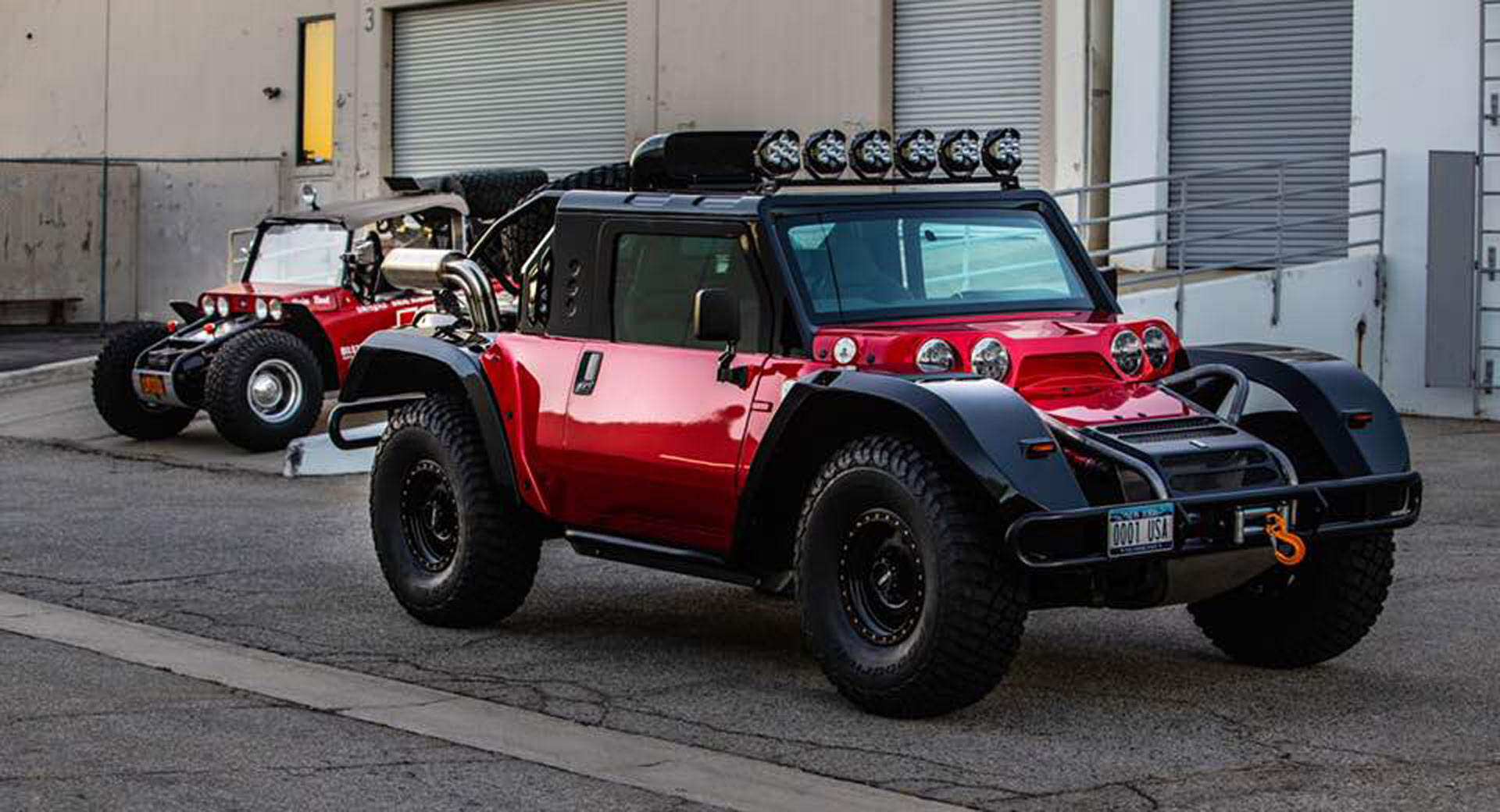 This year’s Baja 1000 is over and the Glickenhaus Boot, one of the event’s most intriguing entries, was able to complete the grueling event and then drive home.

The Boot was one of just two entries in Class 2, with the other being the Ford Bronco R Baja. Unfortunately for Ford, its entrant failed to finish, meaning the Boot was the only vehicle in its class to cross the finish line. It did so in second-to-last place out of 264 overall entries in a total of 33 hours, 59 minutes, and 13.9 seconds.

Scuderia Cameron Glickenhaus took off the covers to the Boot back in August as its modern interpretation of the famous Baja Boot. It is powered by an LT4 V8 from General Motors pumping out no less than 650 HP. What makes the Boot particularly interesting, especially compared to the race-only Ford Bronco R, is the fact that it is road legal and will start being delivered to customers next year.

Of course, designing a car to compete in Baja 1000 requires far more than a powerful engine. Consequently, the SCG Boot also comes complete with bespoke 2.5 front and rear coilovers as well as 3.5 Bypass front and 4.0 Bypass rear shocks. It also sits on 37-inch off-road tires.

As for the Ford Bronco R, it was designed to celebrate the 50th anniversary of Rod Hall’s win at the Baja 1000 and give us a hint of the 2021 Bronco. According to Ford, it suffered a number of unfortunate issues during the race, including being hit by a trophy truck. The car also suffered a serious transmission leak, a broken lower control arm, and cooling fan issues, which eventually resulted in its retirement.