It’s Thanksgiving in the United States, and many of our readers are probably gathered around friends and family reminiscing about what they’re thankful for this year.

We’re doing the same, so we’ll be taking a short break today to stuff our faces with turkey, though we still have some stories planned for the rest of the day until we return to our desks in full force on Friday. Until then, grab a leg and some cranberry sauce and see the vehicles we’re glad were unveiled in 2019. 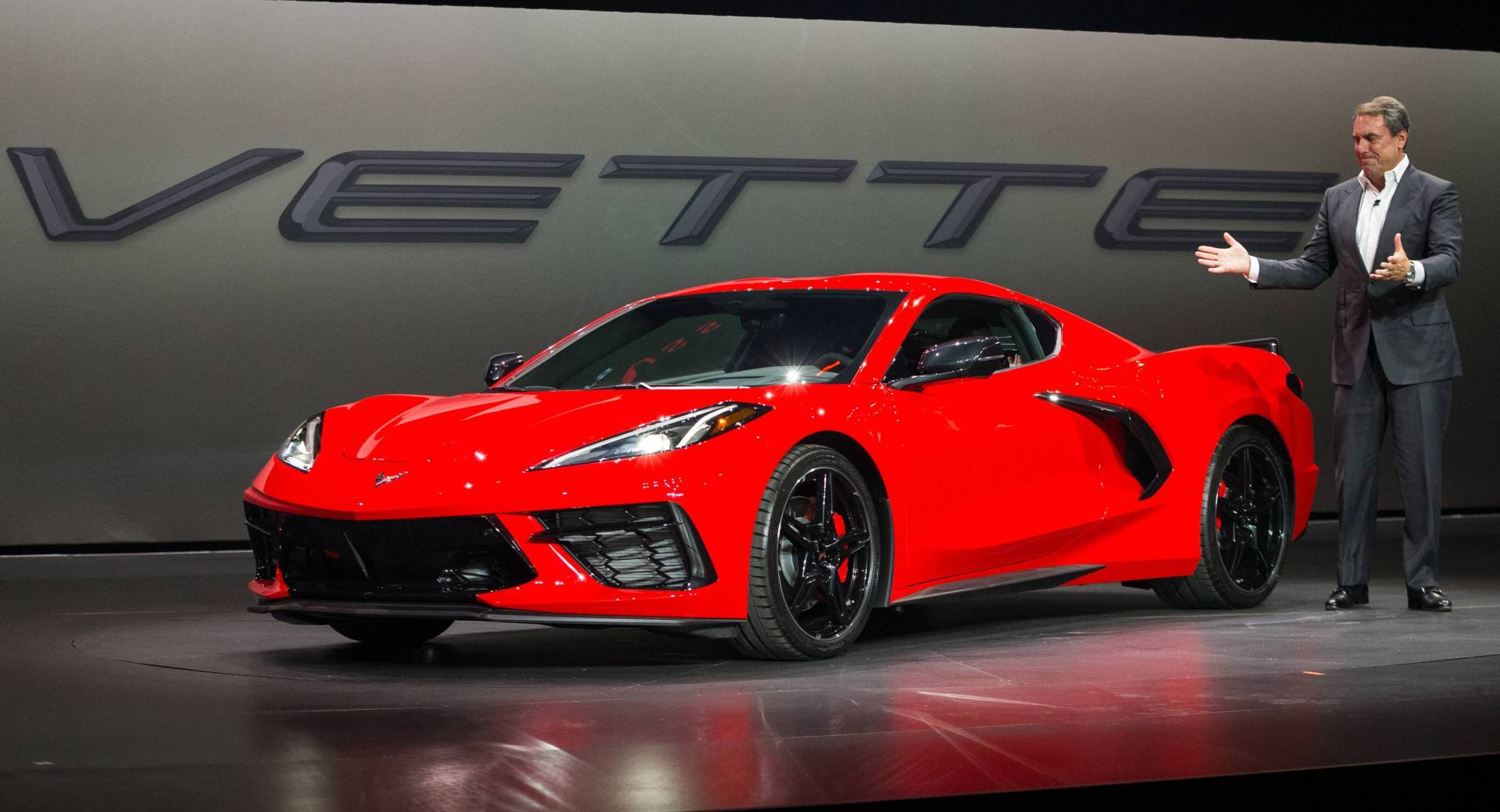 Since Thanksgiving is a traditional American holiday, we’re start with an American automaker – Chevrolet. While the company had some ups and downs this year, there’s plenty to be thankful for as the highly anticipated Corvette C8 was unveiled in July.

We haven’t had a chance to drive it yet, but the redesigned Corvette is easily one of the most exciting cars in years. Besides adopting a bold new design, the model has been transformed into a mid-engine sports car that features an interior worthy of its halo status.

Of course, we can expect more variants in the future including a new Z06 and ZR1. This means we’ll have plenty to be thankful for in years to come. 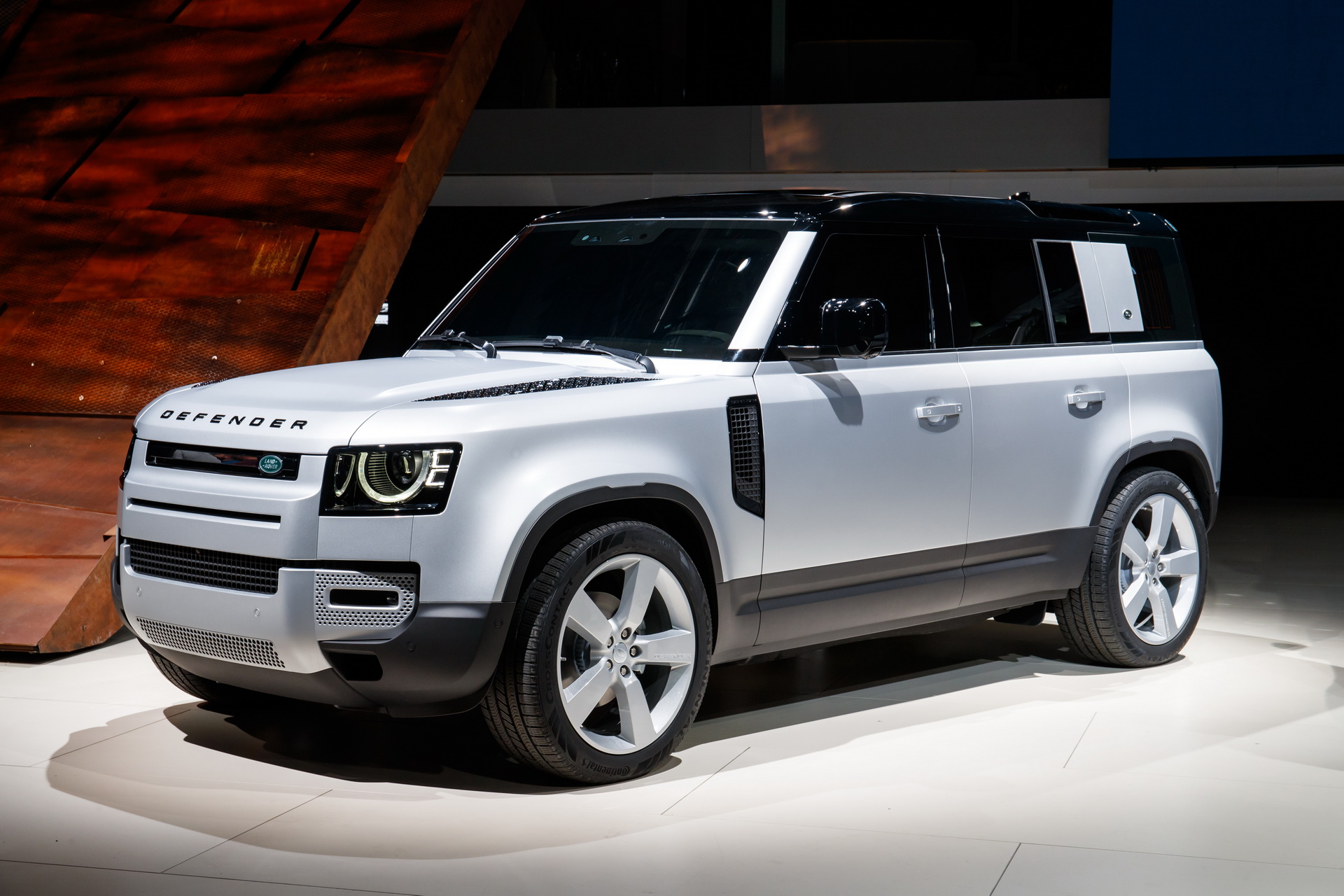 The Land Rover Defender isn’t a sports car, but it has built a cult following over the years. When the model went out of production in 2016, there was little doubt it would return and that happened at the Frankfurt Motor Show in September.

Sporting a familiar but fully-modernized look, the Defender is as recognizable as it is rugged. Speaking of the latter, it’s no soft-roader as the model has 11.5 inches (291 mm) of ground clearance as well as approach, departure and breakover angles of 38, 40 and 28 degrees.

Despite its rugged nature, the 2020 Defender is a lot more luxurious than its predecessor as it can be equipped with Windsor Leather and wood trim. The model is also more high-tech as it features a 12.3-inch digital instrument, a 10-inch infotainment system and a digital rearview mirror.

The Defender 110 will arrive first and be priced from $49,900. A 90 variant will land shortly thereafter and be offered with a full-length fabric roof. 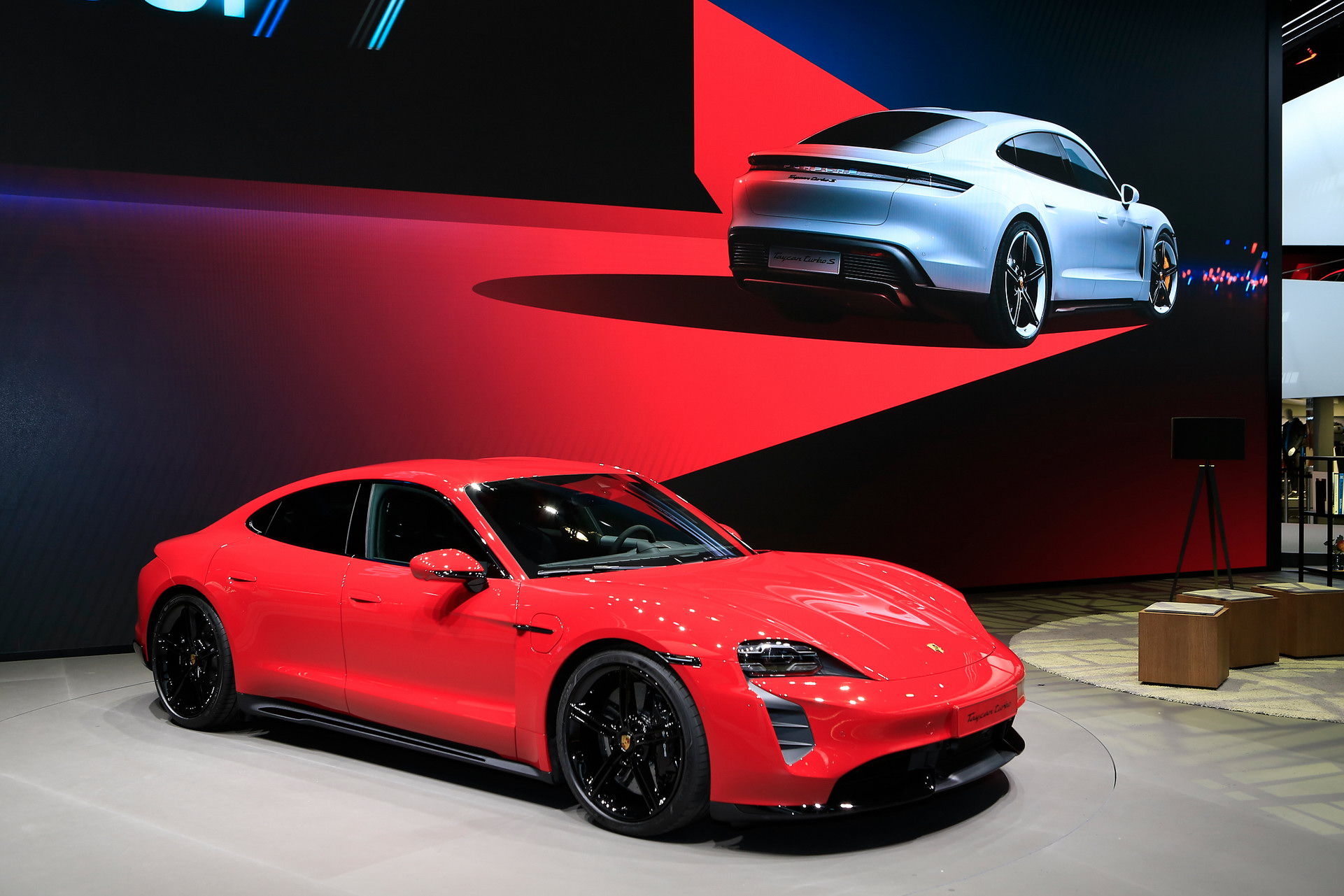 For years, if you wanted a premium electric vehicle there was only one choice – Tesla. That’s been changing thanks to the introduction of the Audi e-tron, Jaguar I-Pace and Mercedes EQC, but enthusiasts have reason to celebrate with the arrival of the Porsche Taycan.

Looking like a proper Porsche, the Taycan has plenty of character inside and out. The cabin, in particular, is pretty futuristic as it can be equipped with five different displays. They include a curved 16.8-inch digital instrument cluster, a 10.9-inch infotainment system, an 8.4-inch lower touchscreen display, a front passenger display and a 5.9-inch climate control display for rear passengers.

Those are just some of the vehicles we’re thankful for, but let us know which ones are your favorites in the comments below.