Global new car sales are tipped to experience their steepest year-over-year decline since the financial crisis of 2008.

According to the Fitch Ratings economics team, as reported by CNBC, global car sales are tipped to fall by about 3.1 million in 2019, citing data from the International Organisation of Motor Vehicle Manufacturers. It is believed that global car sales will fall by approximately 4 per cent from 2018 down to 77.5 million.

The drop in demand for new vehicles across China has been a key contributor to the overall sales drop throughout the rest of the globe. In the first 10 months of this year, sales fell by 11 per cent compared with the same time last year.

In the U.S., sales have also dropped this year, albeit not by quite as much, with Fitch Ratings expecting a 2 per cent decline to 16.9 million vehicles by the end of the calendar year.

It’s not just the car market that’s been impacted. According to chief economist at Fitch Ratings, Brian Coulton, global manufacturing in general has also taken a hit.

“The downturn in the global car market since the middle of 2018 has been a key force behind the slump in global manufacturing and the car sales picture is turning out a lot worse than we expected back in May,” Coulton said. “Structurally, environmental concerns about diesel cars — and anticipated regulatory responses — and the growth of ride-hailing and car-sharing schemes are weighing on auto demand.” 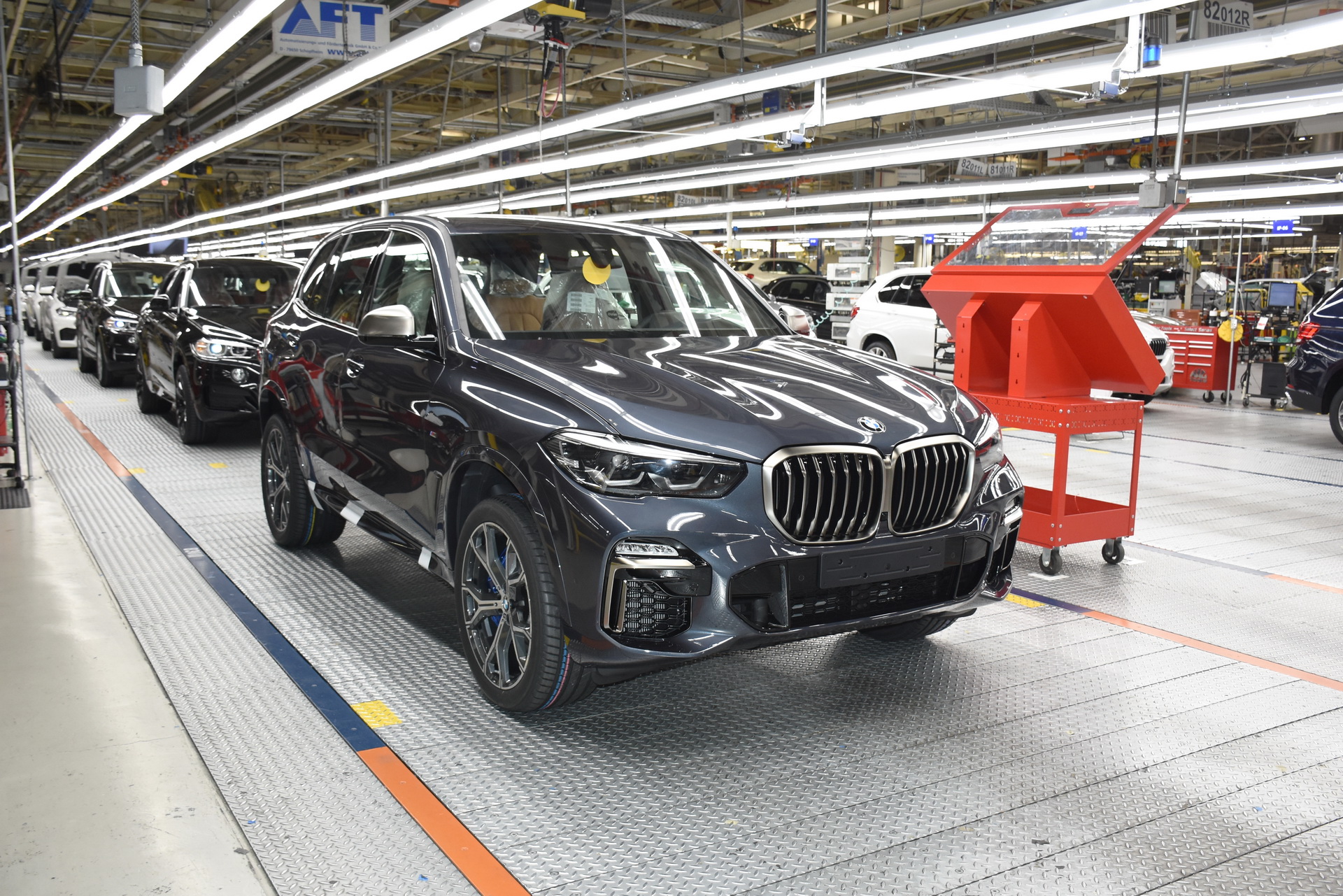