A slightly camouflaged Subaru BRZ was caught being benchmarked against the Alpine A110 and the Mazda MX-5, raising eyebrows for the model’s future plans.

We’re not sure yet if Subaru is planning yet another facelift for the BRZ or a new special edition but the changes should be important enough for the engineers to bring along not only the Mazda MX-5 but the mid-engined Alpine A110 as well.

The Subaru test car in question doesn’t look all that different, apart from the different wheels, with the camo wrap applied to just the front fenders and bumper and some black tape applied to the rear as well as a pair of fake taillight extensions. In fact, it’s the same one we caught lapping the Nurburgring a few weeks ago.

Related: 2021 BRZ – Subaru Appears To Be Working On One Last Facelift 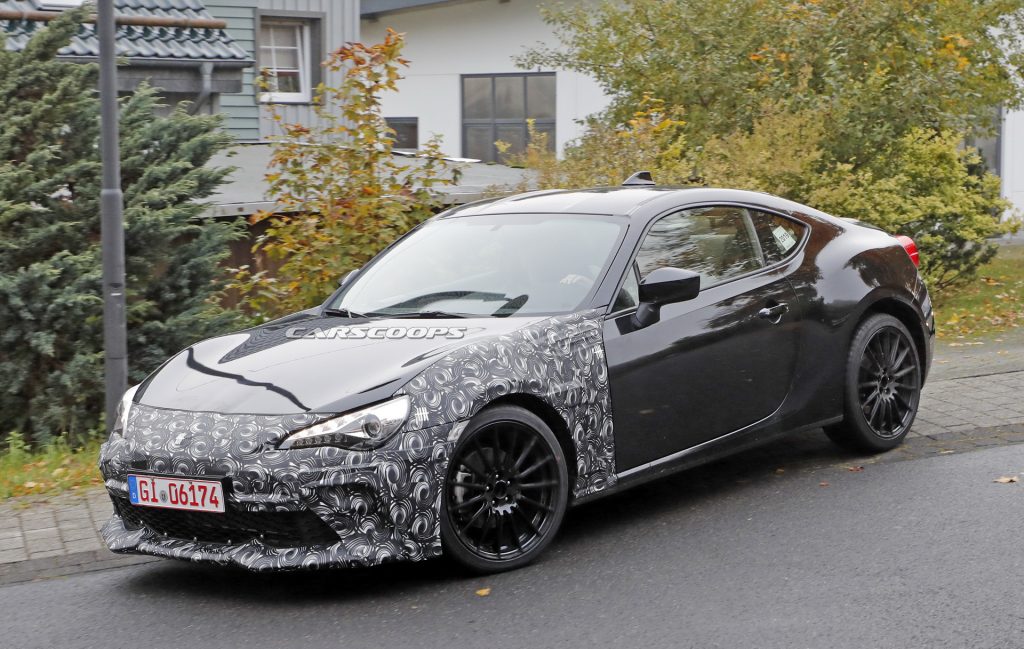 The front bumper appears to be redesigned, featuring a new pair of vertical air inlets that sit on each side of a wider grille. The front fenders also appear to host new outlets just behind the wheels. This could indicate that there are chassis updates hiding under that familiar skin, like a new suspension setup.

Chances are that the powertrain will remain the same, meaning a naturally aspirated 2.0-liter flat-four engine producing 205 HP (208 PS) and 156 lb-ft (211 Nm) of torque. Over the years we have heard countless rumors about a more powerful engine, either via a turbocharger or a larger displacement, but the safest bet is on Subaru (and Toyota) keeping that powertrain untouched. 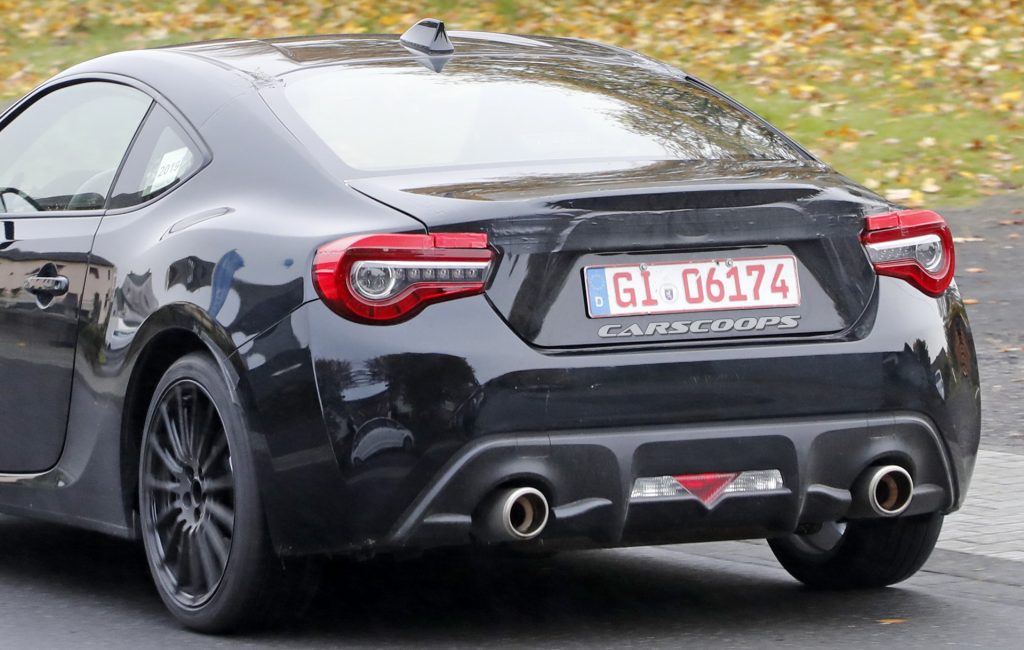 Earlier this year, Toyota and Subaru confirmed that the GT86/BRZ duo are going to be replaced securing their existence, at least for the next decade or so.

Whether it’s a facelift or a new special edition, expect to see this new Subaru BRZ getting revealed sometime next year as a 2021 model.