The Mercedes-Benz Sindelfingen plant in Germany has built the 500,000th current-generation S-Class sedan since its introduction in 2013.

This brings all-time S-Class production number to around four million since the market launch of the 220 model in 1951. That’s quite a remarkable achievement since we’re talking about the brand’s flagship model that starts at $94,240 in base S 450 guise, and $173,000 as a Mercedes-Maybach S 560.

Its success makes the S-Class by far the best-selling luxury saloon worldwide. Interestingly, the number one market for the S-Class is China, which accounted for more than one-third of the total production of the W222 generation. The second-largest market remains the United States, followed by Germany. 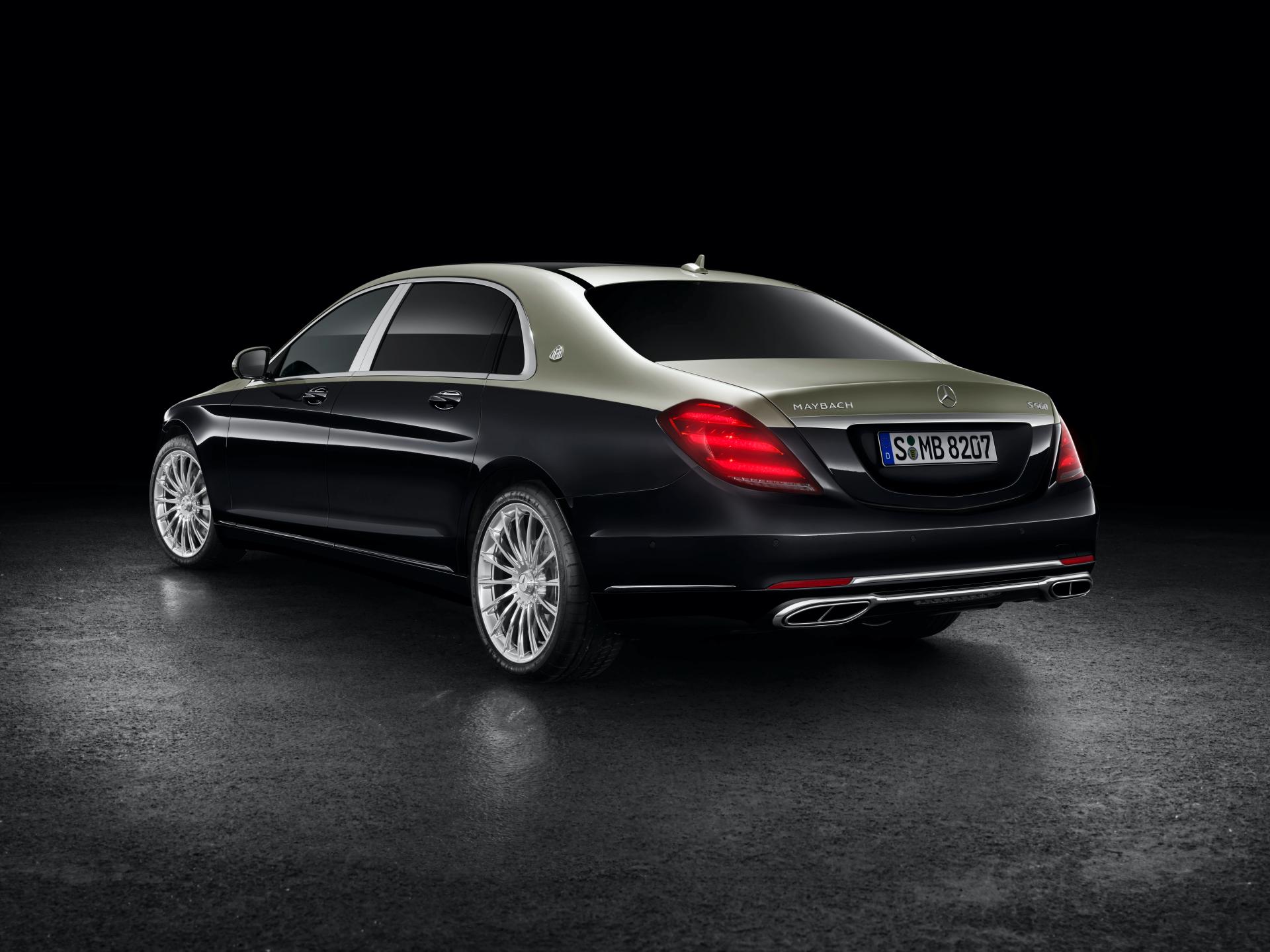 The current S-Class has been produced exclusively at the Sindelfingen site for the global market since 2013. The production milestone was celebrated at the plant by the S-Class teams from body-in-white, paint shop and assembly, together with Michael Bauer, Head of Production at the Mercedes-Benz Sindelfingen plant and Site Manager, and the site’s Works Council Chairman, Ergun Lümali.

“Our Mercedes-Benz S-Class sets global standards – and this is also reflected in its production. The top quality of the S-Class, which rolls off the assembly line here in Sindelfingen, inspires our customers around the world,” said Jörg Burzer, Member of the Board of Management of Mercedes-Benz AG, Production and Supply Chain Management. 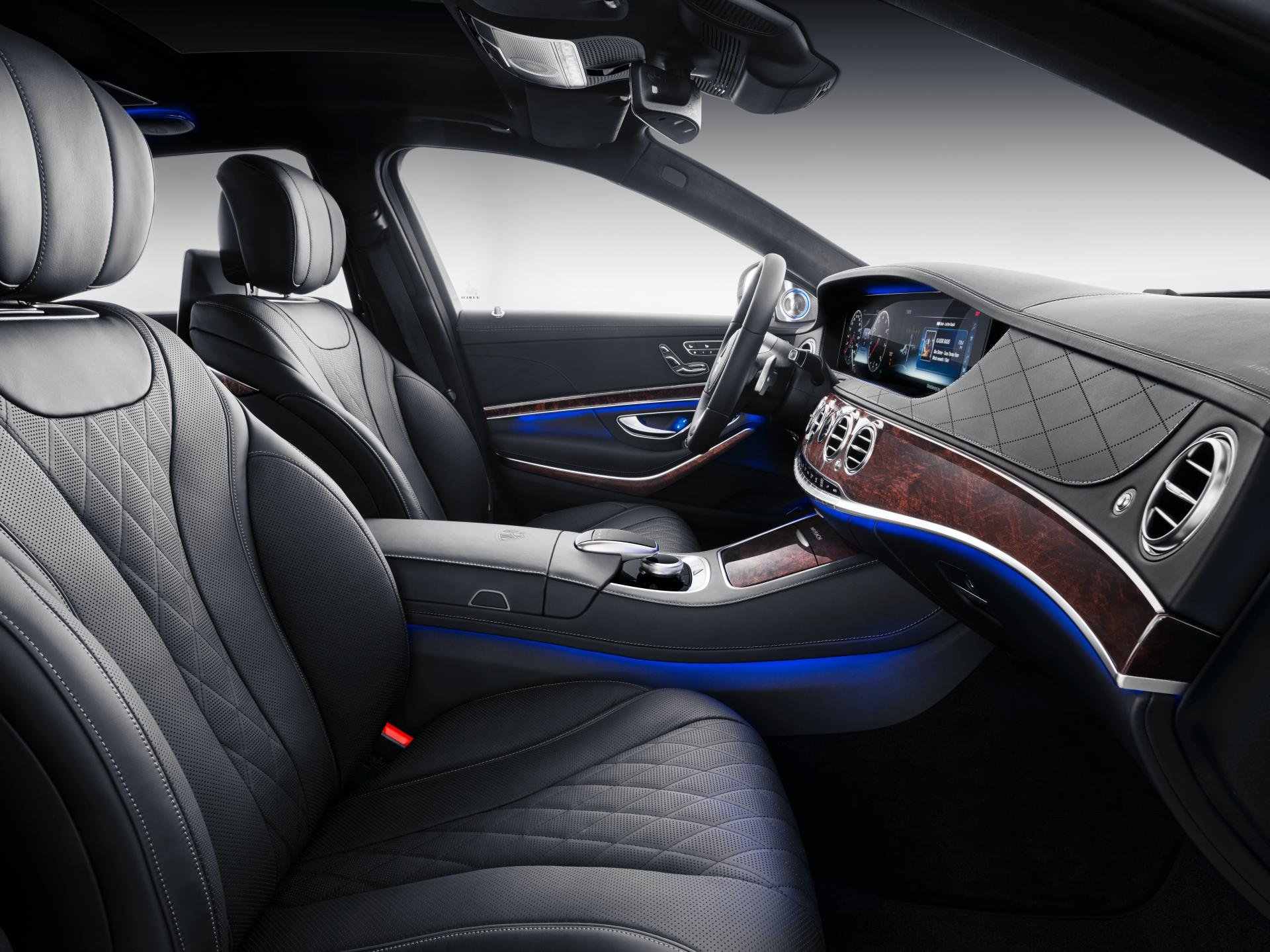 The Mercedes-Benz Sindelfingen facility is the lead factory for the production of the S-Class and E-Class models. More than 25,000 people build the S-Class Saloon, Coupé and Cabriolet (including Mercedes-Maybach models), E-Class Saloon and Estate, CLS, Mercedes-AMG GT, and GLA at the site.

In the future, the plant will also be the location for manufacturing electric vehicles of the new EQ product and technology sub-brand.