If you happen to be in northern France until March 23, 2020, then you have no excuse not to visit the Musee National de la Voiture, in Compiegne, for the ‘Concept-car. Beaute pure’ exhibition.

That is where a host of cars, motorcycles and record-breaking vehicles are displayed, many of them for the first time in Europe. It’s also where the Alfa Romeo Scarabeo Concept can be seen, as it was loaned to the exhibition by FCA Heritage.

Get A Look Inside At FCA’s Incredible New Alfa Romeo, Fiat And Lancia Heritage Museum

Built in 1966 by Giuseppe Busso and Orazio Satta Puliga for Alfa Romeo, with the design signed by Sergio Sartorelli at Officine Stampaggi Industriali (OSI), it greeted car enthusiasts at the Paris Auto Show the same year. The two-seat coupe has a rear-engine, rear-wheel drive layout, is based on the Tipo 33 platform and packs a 1,570 cc mill, with 115 PS (113 hp / 85 kW) at 6,000 rpm paired to a 5-speed manual transmission. Tipping the scales at only 700 kg (1,543 lbs), it is capable of hitting a top speed of 200 km/h (124 mph). 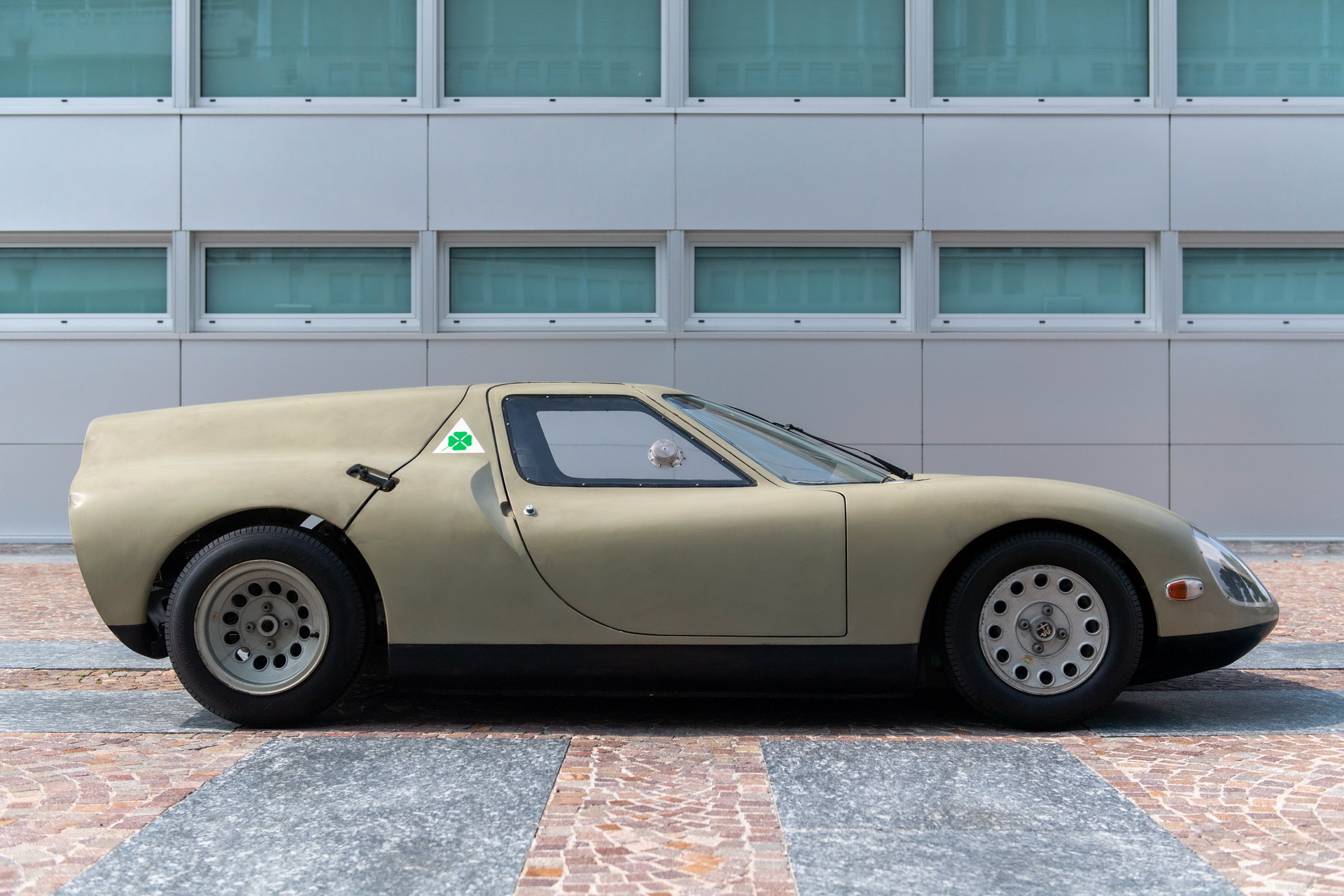 This is actually the second Scarabeo built, and sports a simplified design compared to the initial model. Subsequently, the team also worked on a Barchetta, but that one was never finished.

The ‘Concept-car. Beaute pure’ exhibition at the Compiegne Museum marks the beginning of a renovation phase and will eventually include automotive heritage of the entire 20th century.

At the end of March, next year, the Scarabeo will be taken back to the Museo Storico Alfa Romeo – La Macchina del tempo, located in Arese, northwest of Milan, Italy.