With Tiff Needell sacked from Fifth Gear, the car show goes on doing what it used to do best: testing cars. And one of the most recent vehicles to arrive at the front desk was the BMW X7. 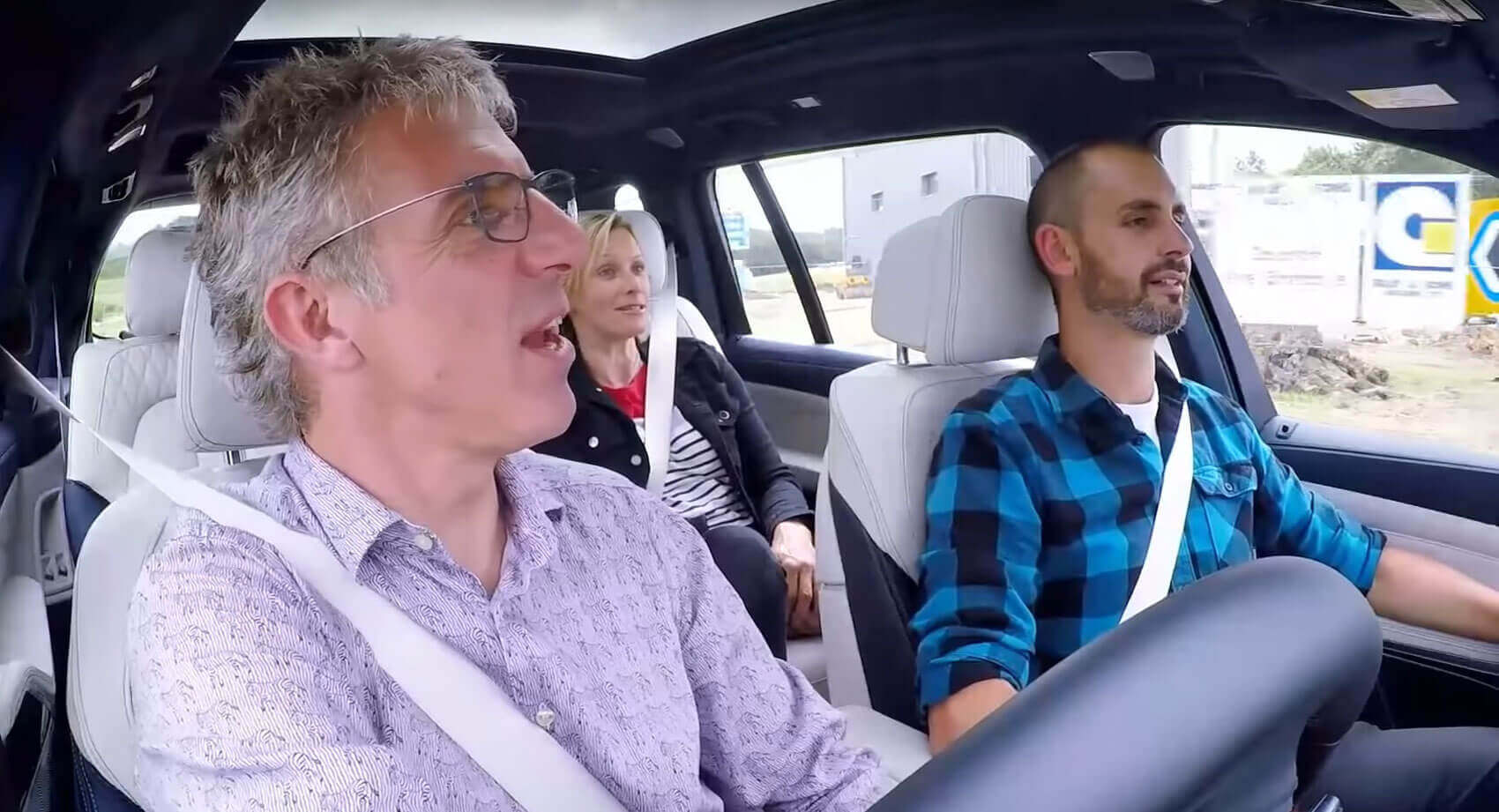 While the performance and build quality are hard to deny, other aspects were bashed by the Fifth Gear team. For one, Jonny Smith called it “a bad Photoshop model made real”, saying that he wouldn’t be seen dead in it and that the BMW design team should be sacked. Vicky Butler-Henderson was not impressed by the comfort on the rear seats, or better said the lack of it, whereas Jason Plato said, at one point, that he wants one so bad, upon hearing about the performance.

How did it fare in the on- and off-road tests and what was the overall score are questions whose answers are provided in the following video, so you know what to do next.