Ford has prompted yet another recall for the Ranger in North America, the fifth one this year conducted with the National Highway Traffic Safety Administration (NHTSA).

According to the feds, the number of involved vehicles is 72,718 in the U.S. and federalized territories and 5,546 in Canada, out of which an estimated 2 percent have an issue with the taillights that could make them intermittent or inoperative, due to misaligned or not properly seated inline electrical connector terminals.

Review: 2019 Ford Ranger Is A Competent Pickup Truck With An Excellent Powertrain 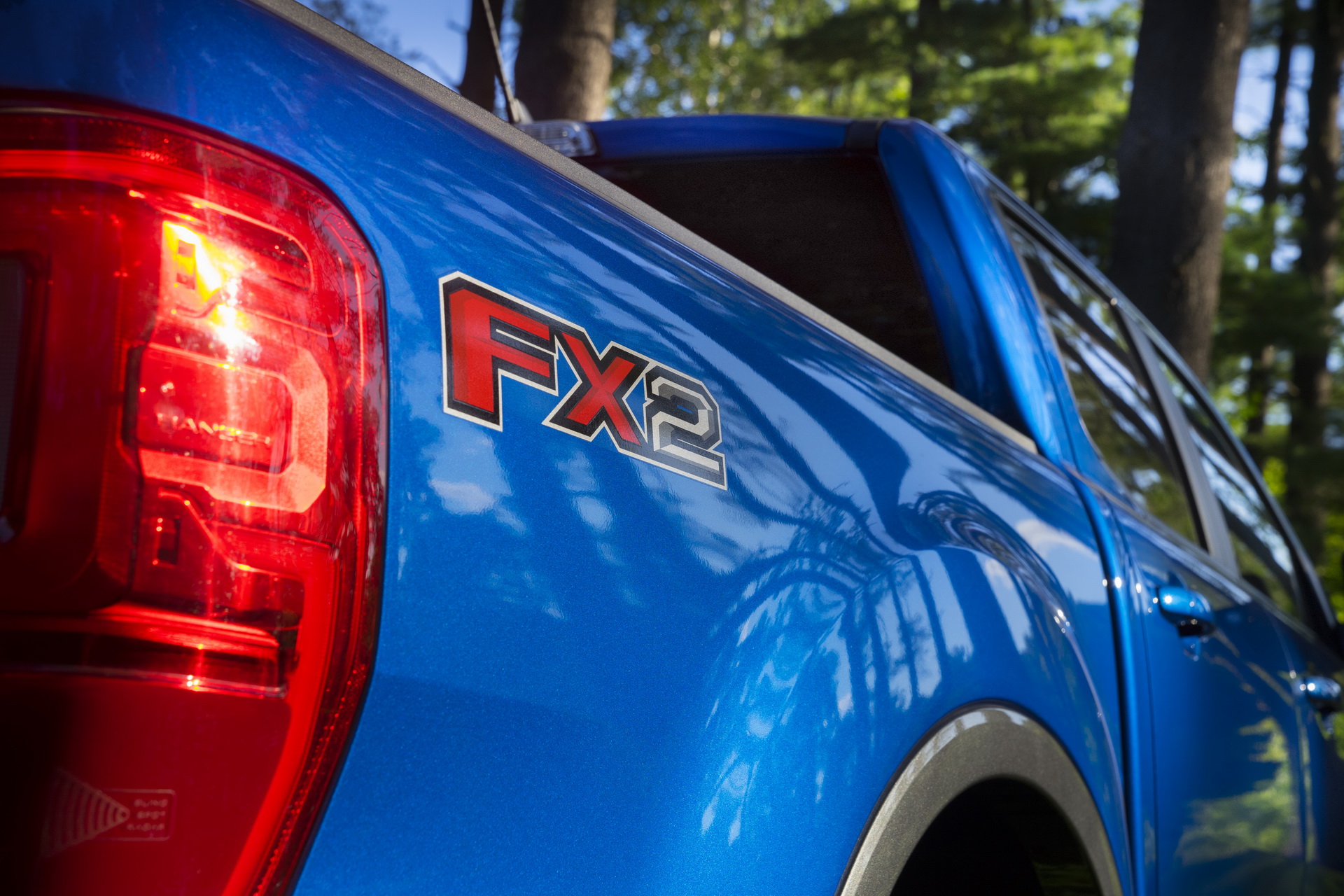 Affected lamps fail to signal the stop, turn or reverse functions of the vehicle, which reduces their visibility and increases the risk of a crash. The automaker noted that the third brake light is not affected by this problem and will continue to function as designed. Drivers need to pay attention to the cluster indicators, which will flash fast or intermittently when the turn signal is used, as this, along with ‘Trailer not connected’ or ‘Parking Aid Malfunction’ error messages will inform them of this issue.

Dealers will inspect the underbody inline connector for a loose terminal in the affected Rangers, which were built at Michigan from June 4, 2018, to August 16, 2019. Should they spot one, they will re-pin it into a replacement connector. The fix will be performed free of charge, and the recall is expected to begin on January 6, 2020. Until then, owners with questions on the topic can contact the NHTSA at 1-888-327-4236 or Ford Customer Service at 1-866-436-7332.