BMW never sold the E30 3 Series as a wagon in the United States but the 25-year import law means that you can now right this historical wrong.

Actually, with this particular 1991 BMW 324td Touring, you can right two historical wrongs because it packs a 2.4-liter turbo diesel six-cylinder engine that was never offered in the U.S. either. Painted in a beautiful Calypso Red, this E30 wagon has been imported from Germany in January 2019 and is currently up for sale for $15,000.

Now, that’s a significant amount of money even for a rare car like this one in all-original condition and with only two previous owners. It also has a five-speed manual, something enthusiasts always appreciate.

Watch: Ever Seen A Brown BMW E30 3-Series Wagon With A Diesel Engine? 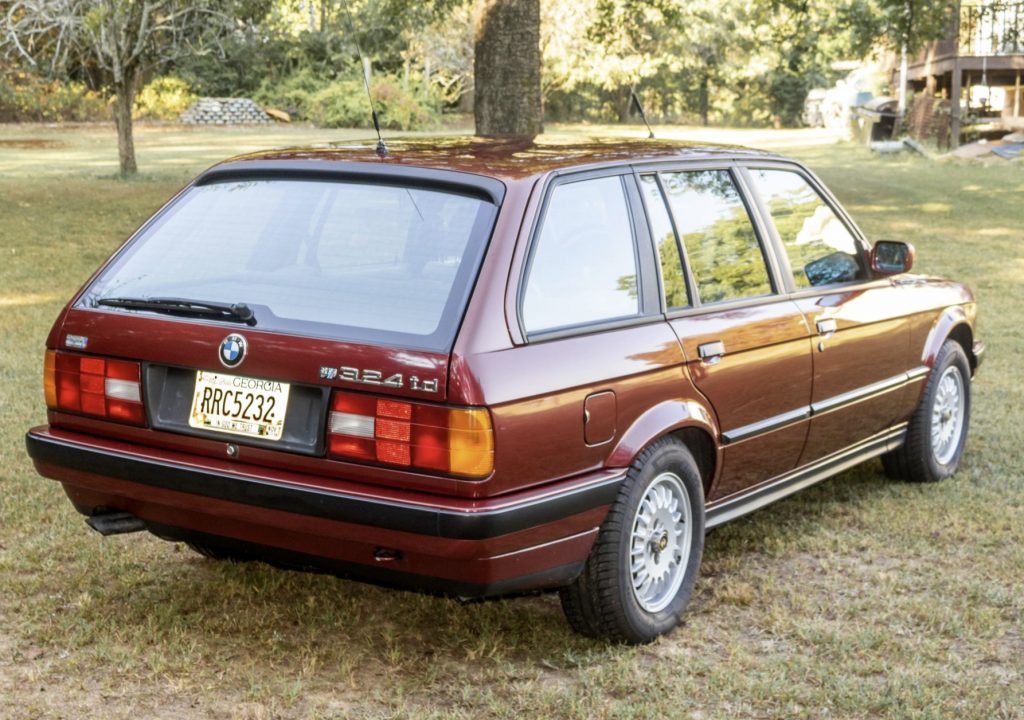 Looking at the gallery, you’ll notice that the bodywork is far from perfect and has several scratches and dents here and there – although nothing a good tinsmith can’t fix. We’re more worried about the rust visible where the doors meet the sills, especially about what lurks underneath the sills’ black plastic covers.

But even if the sills were only superficially affected by rust, we would still be reluctant to pay $15,000 for this car, knowing that it got a maximum bid of $9,700 on Bring A Trailer, failing to meet the reserve. 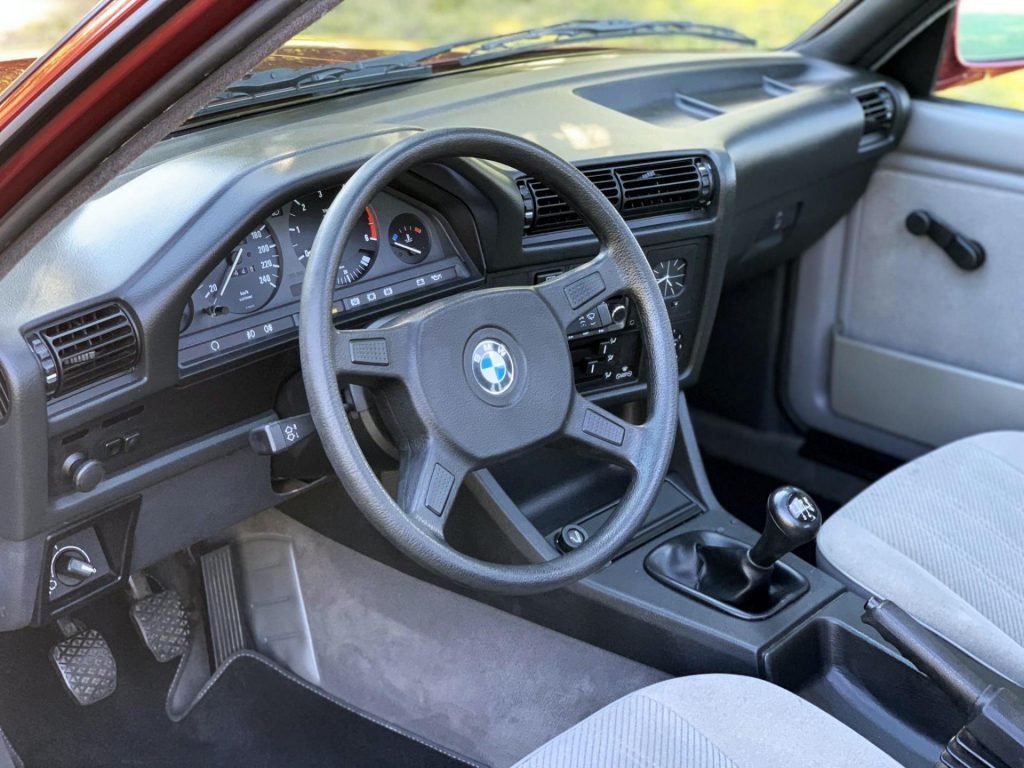 If you really like the car, the good news is the owner seems to be willing to negotiate, as he writes in the Facebook ad that the asking price is $15,000 or best offer. From the listing we also learn that the car has covered 148,500 miles (239,000 kilometers) from new, with maintenance done every 10,000 kilometers (6,214 miles) and the paperwork to prove it.

If the mileage is accurate, it means there’s still plenty of life left in the E30 3 Series wagon’s 2.4-liter turbo diesel straight-six engine. Hooked to a five-speed manual transmission, the power plant was good for 115 PS (113 HP) and 220 Nm (162 lb-ft) of torque when new.