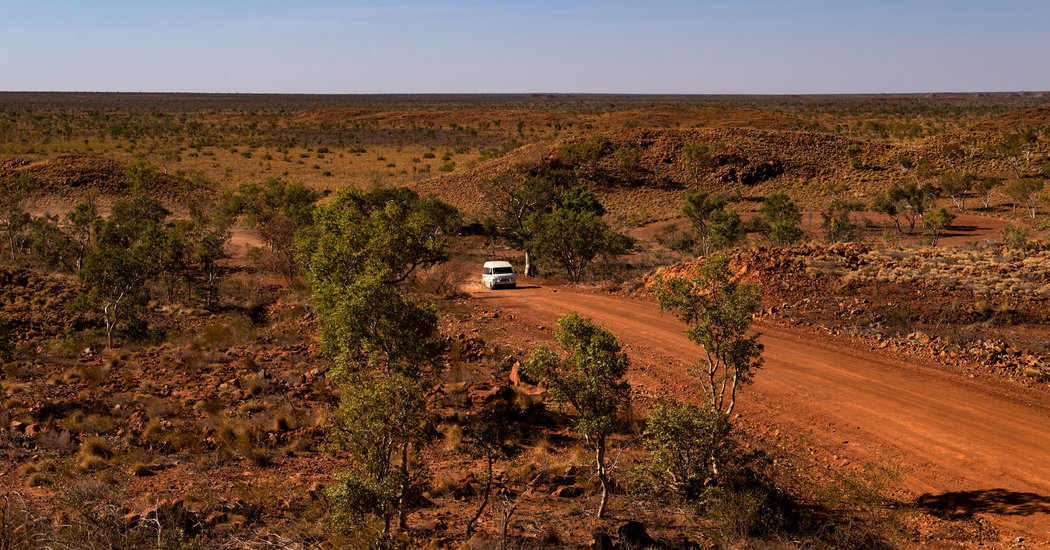 PERTH, Australia — A second person missing in the Australian outback for almost two weeks was rescued on Tuesday, while the search continued for a third friend.

The Northern Territory Police said that the rescued man, Phu Tran, was found by a livestock farmer south of Alice Springs in central Australia. He was taken to a hospital to be treated for exposure.

Pauline Vicary, the police superintendent, said Mr. Phu had told the farmer he had survived after finding some water.

Mr. Phu and two other people, Tamra McBeath-Riley and Claire Hockridge, had set out from Alice Springs for an afternoon drive on Nov. 19 when their vehicle got stuck in a riverbed in the arid region.

Rescuers found Ms. McBeath-Riley near a water hole late Sunday, after a cattle station worker spotted unusual tire tracks. She received treatment in an Alice Springs hospital and was released on Monday.

Ms. McBeath-Riley told officials that Mr. Phu and Ms. Hockridge began trekking toward a highway on Thursday, carrying water and walking at night to avoid the desert heat, which has surpassed 100 degrees in recent days.

Ms. McBeath-Riley said she had decided to stay at the water hole with a dog that she did not think would survive the walk to the highway.

On Tuesday, Ms. Vicary said rescuers would begin searching for Ms. Hockridge near the location where she and Mr. Tran were thought to have separated.