Unbeknownst to everyone, Porsche has been testing an electric crossover with four motors.

While the company didn’t reveal specifications, the automaker said the model has an innovative torque control system developed by Porsche Engineering.

While traditional vehicles are pretty straightforward, things get more complicated when a single engine is replaced by four electric motors. As Porsche Engineering’s Ulf Hintze explained, “It’s almost as if you had a separate gas pedal for each … wheel.”

Also Read: Next Porsche Macan Will Be Fully Electric, Coming After 2020 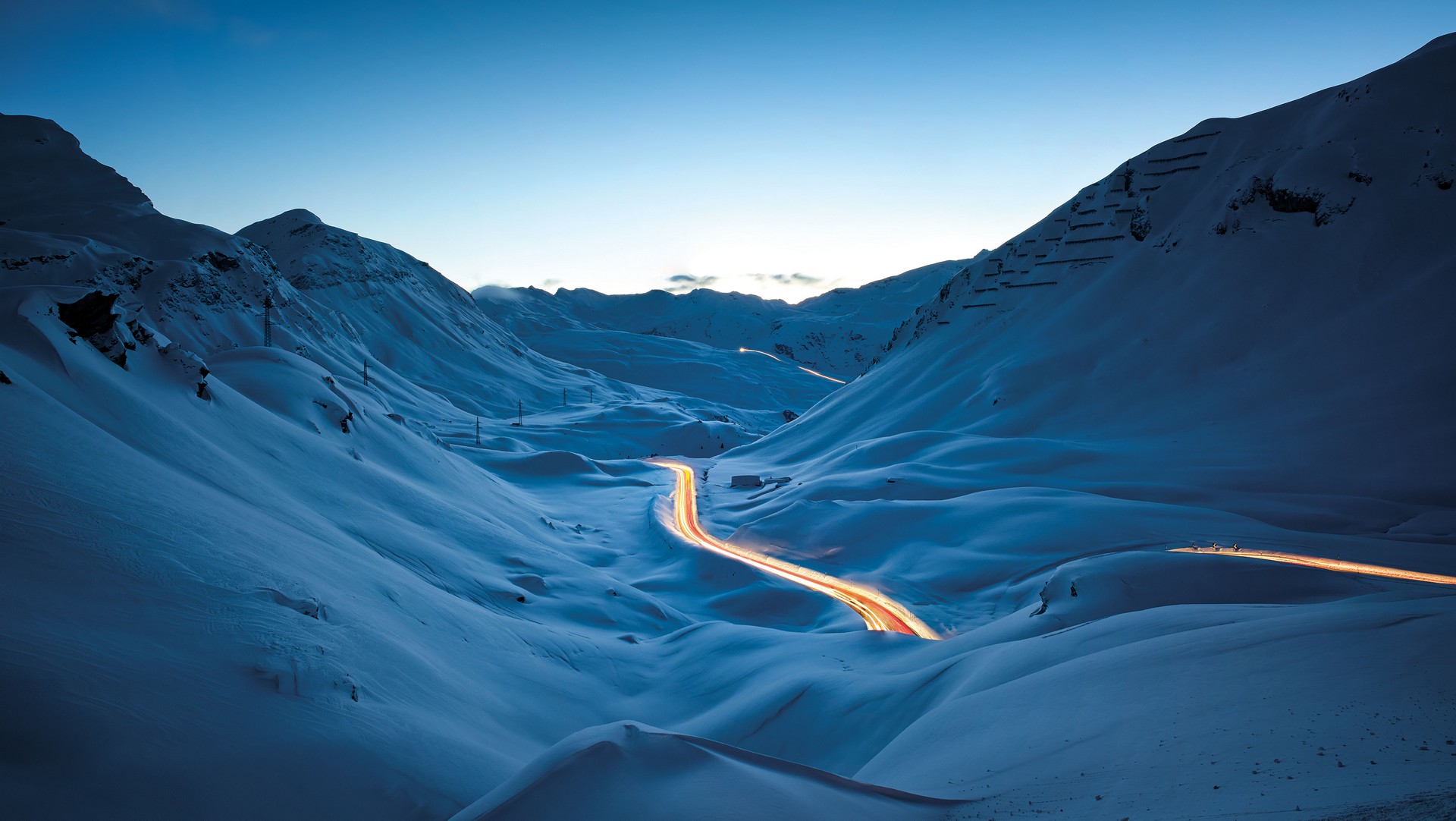 To make matters even more difficult, engineers were told they couldn’t install any additional sensors. Instead, they had to create software which could keep all four motors in sync and able to respond to changing conditions.

In order to do this, the team developed a “driving state observer” that continuously monitors a variety of factors including “how forcefully the steering wheel was turned, how much the driver is accelerating, and how much the vehicle is turning around its vertical axis.” This information is then compared to a dynamic model of the vehicle would travel in normal conditions.

If the two scenarios don’t mesh, the software intervenes by braking or accelerating individual wheels. This eliminates over- and understeer and helps to keep the vehicle on its intended track. Porsche says all of this happens “very subtly and quickly,” and the driver ideally won’t even notice. As Hintze said, “It feels like driving on rails.”

The system was developed over the course of two winters and Porsche confirmed the software will be used in a series production vehicle. The company didn’t say which one, but hinted “electric vehicles with up to four motors will soon shed their exotic reputation.” 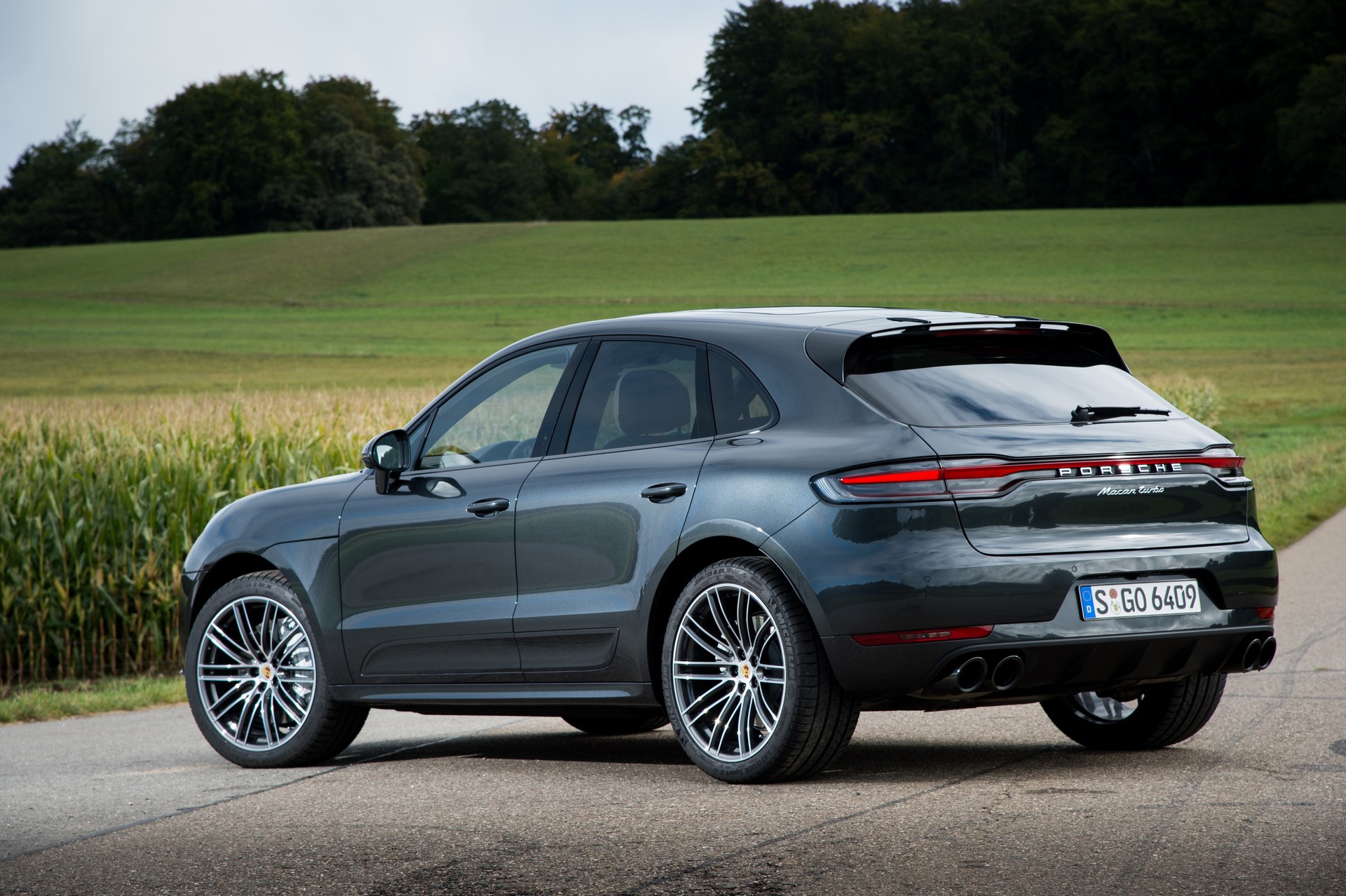