Euro NCAP has published its second-to-last release of the year, during which a dozen vehicles were totaled for the sake of safety, against the 2018-2019 protocol.

One of the stars of this session was the Tesla Model X, which managed to crash its way into a 5-star safety rating. The European New Car Assessment Program said the electric SUV achieved an impressive 98 percent for Adult Occupant protection, which makes it a “strong contender for Best in Class this year”, as well as 81 percent in Child Occupant, 72 percent in Pedestrian and 94 percent for Safety Assist.

“Well done to Tesla and the other 5 star performers for not only bringing best-in-class performance in testing, but also making safety systems accessible and standard across the European market”, said Euro NCAP’s Secretary General, Michiel van Ratingen. 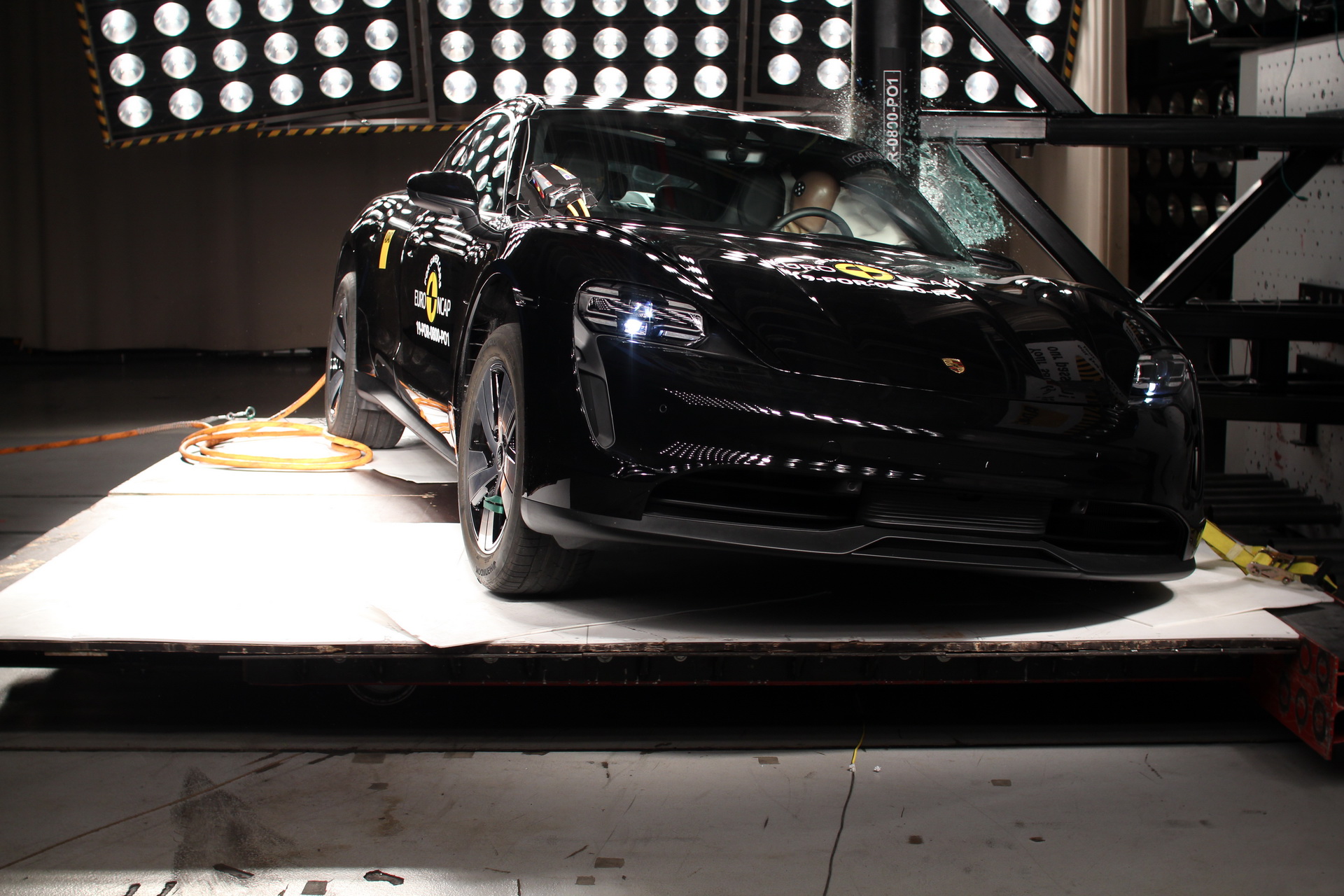 The Porsche Taycan was also slammed into the wall, obtaining a maximum 5-star safety rating, with 85, 83, 70 and 73 percent in Adult, Child Occupant, Pedestrian and Safety Assist, respectively. Other cars awarded with maximum points were the new generation Skoda Octavia, Renault Captur, Ford Kuga, Audi Q7, Subaru Forester and Ford Mondeo. The latest Peugeot 2008 obtained 4 stars, along with the Volkswagen Sharan and Seat Alhambra duo, whereas the facelifted Jeep Renegade has to make do with 3 stars, as automatic emergency braking is an optional extra.

“It is also good to see manufacturers – Ford and Volkswagen in this case – standardizing AEB and keeping safety up-to-date even for older cars, to the benefit of their customers”, van Ratingen added. “It’s a pity that not everyone follows this example, and by prioritizing looks over substance, Jeep ended up at the bottom of the list of this year’s rated cars. The good news is that consumers have more choice than ever to find a safer alternative.”