An intriguing patent from Ford has emerged online courtesy of the Mach-E Club forum detailing the platform the electric Ford F-150 pickup truck could use and how a four-motor version may be in the works.

The patent describes a body-on-frame platform that incorporates additional cross-members and a bespoke bottom plate to securely house the vehicle’s batteries. This design will also allow Ford to develop lighter main rails because of the added strength found elsewhere in the frame.

“The added shear strength and structural stiffness provided by the bottom plate and center cross members can also permit the gauge or wall thickness of the left and right frame rails to be reduced from that of a typical body-on-frame vehicle,” the patent reads.

The Future Is Here: Battery-Electric Ford F-150 Expected To Debut In 2021 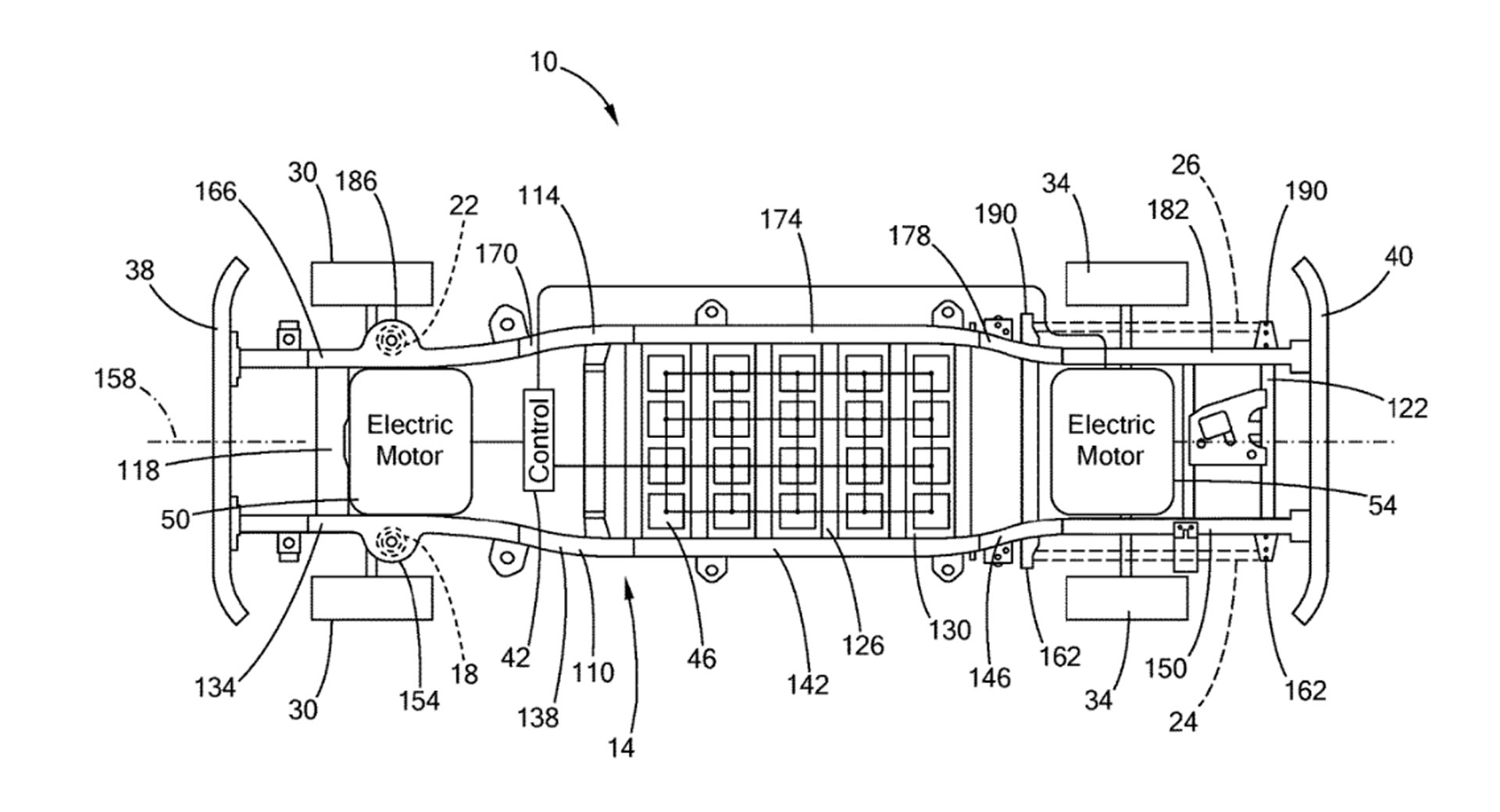 Drawings included in the patent filing made to the United States Patent and Trademark Office depict the vehicle with two electric motors, one at the front and one at the rear. However, the patent does describe the possibility of individual electric motors powering each wheel.

What makes this discovery particularly interesting is that earlier this year, Ford announced it was making a $500 million investment in Rivian and would launch a model based on the electric startup’s skateboard platform. While the body-on-frame platform described in this patent isn’t the Rivian skateboard architecture, Rivian has developed a quad-motor system for its R1T electric pickup and R1S SUV. It’s entirely possible that a future quad-motor version of the Ford F-150 electric pickup could get its motors from Rivian – or that they could have been referring to another model altogether and not the F-150.

Ford first revealed it was planning to build an electric F-150 at the start of the year. Such a model could launch as early as 2021, Ford’s global director for electrification Ted Cannis revealed in September. 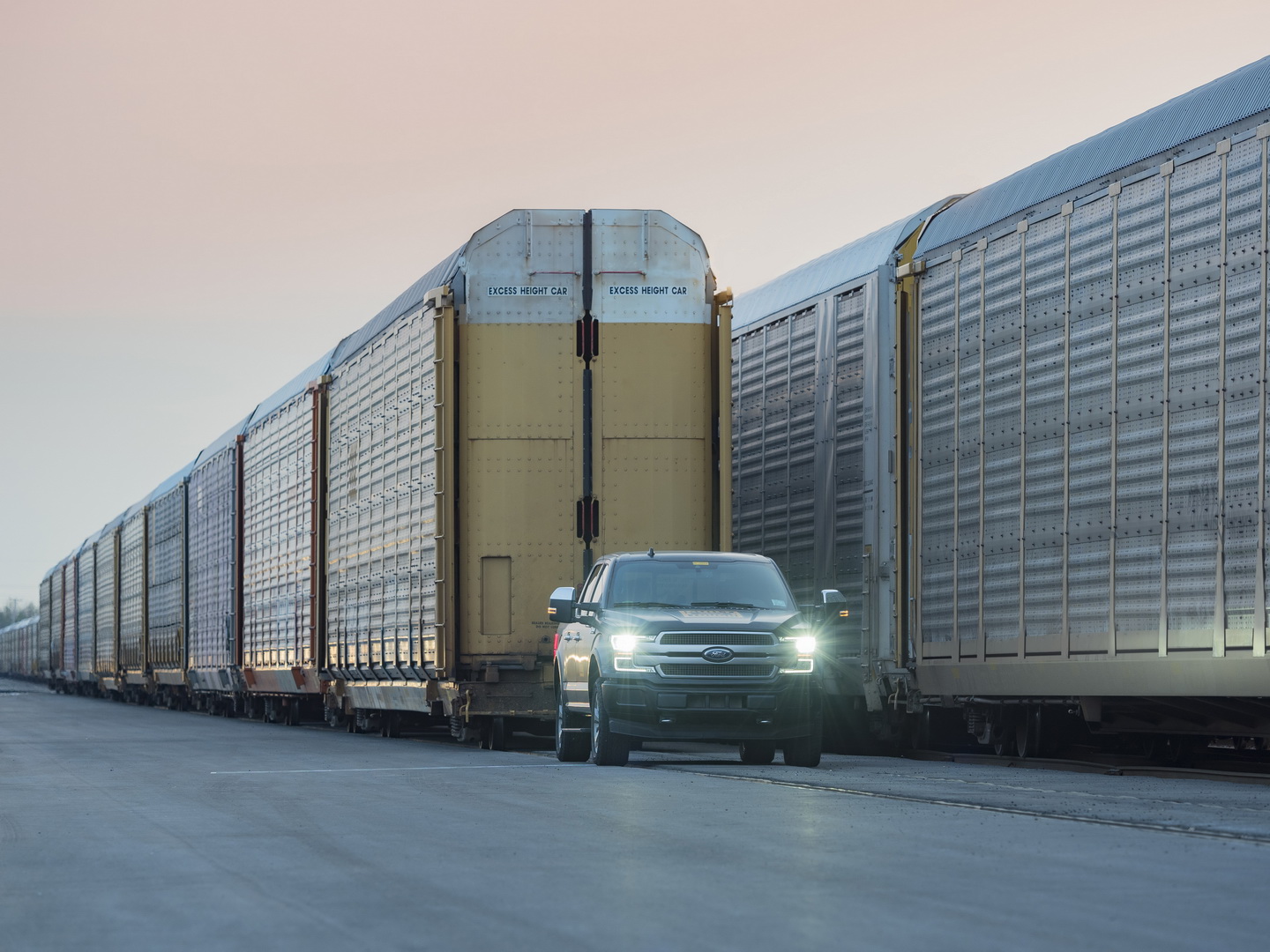