Genesis’ most exciting car is about to get even more interesting, as Car & Driver reports the G70 will eventually be offered with the same engine as the Hyundai Sonata N-Line.

Hyundai didn’t say when the engine would arrive in the G70, but the publication expects it to be part of the car’s mid-life cycle update. That’s a logical guess, and they believe it will happen for either the 2021 or 2022 model year. 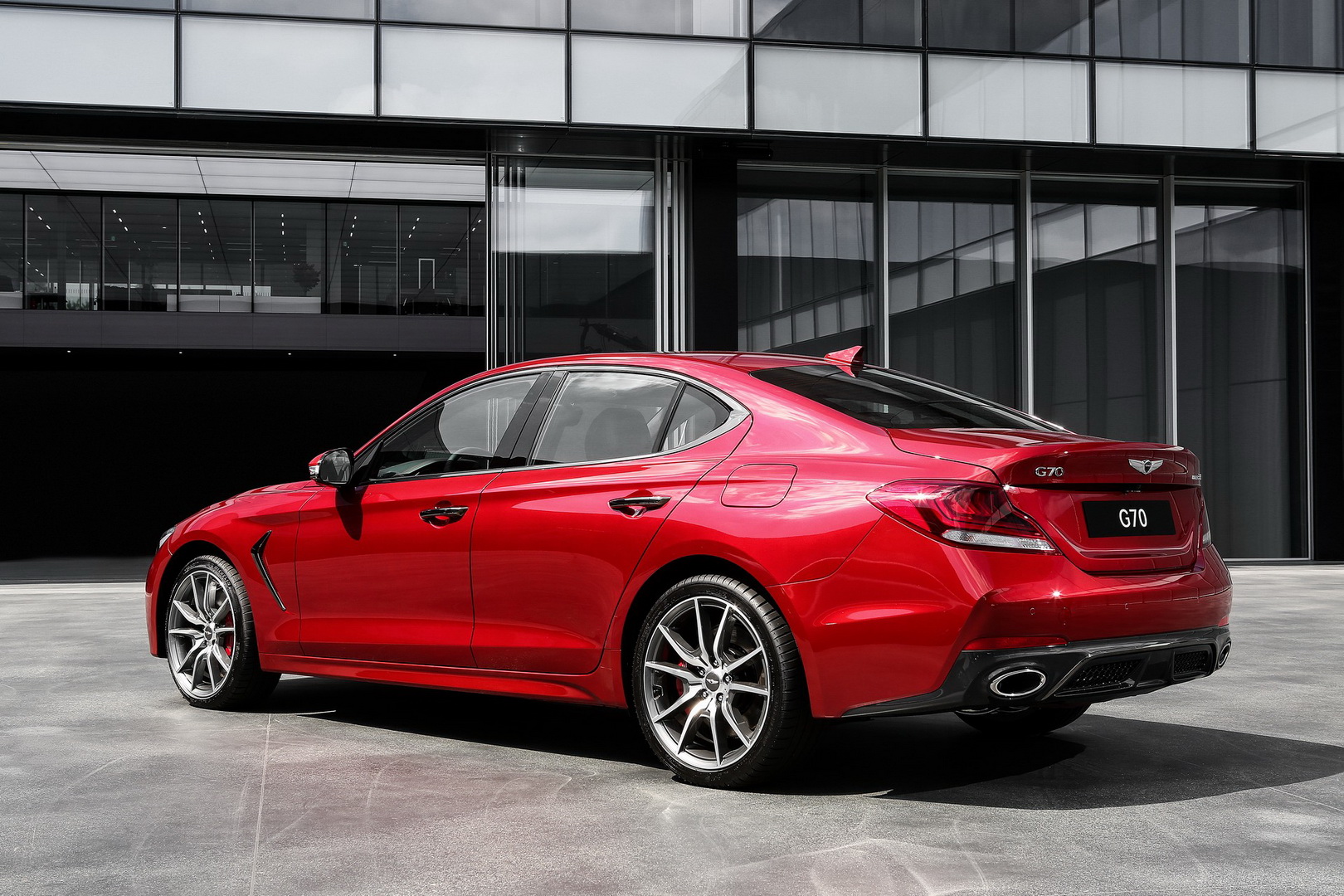 While the current 2.0-liter engine is offered with a six-speed manual transmission, the new 2.5-liter will be paired exclusively to an eight-speed dual clutch transmission in the Sonata N-Line. It remains unclear if Genesis will continue to offer a stick in the G70, but the chances don’t look good as the publication noted the take rate is hovering around four percent in the United States. While that isn’t terribly surprising, the number is so enough that Genesis might decide to skip the manual altogether.

In related news, the publication got to take a spin in a Sonata N-Line prototype and they say it will have a sportier suspension with new springs and dampers as well as different anti-roll bars and a 0.2 inch (5 mm) lower ride height.  Other performance tweaks include beefier brakes, a four-tailpipe sports exhaust system and optional summer tires. 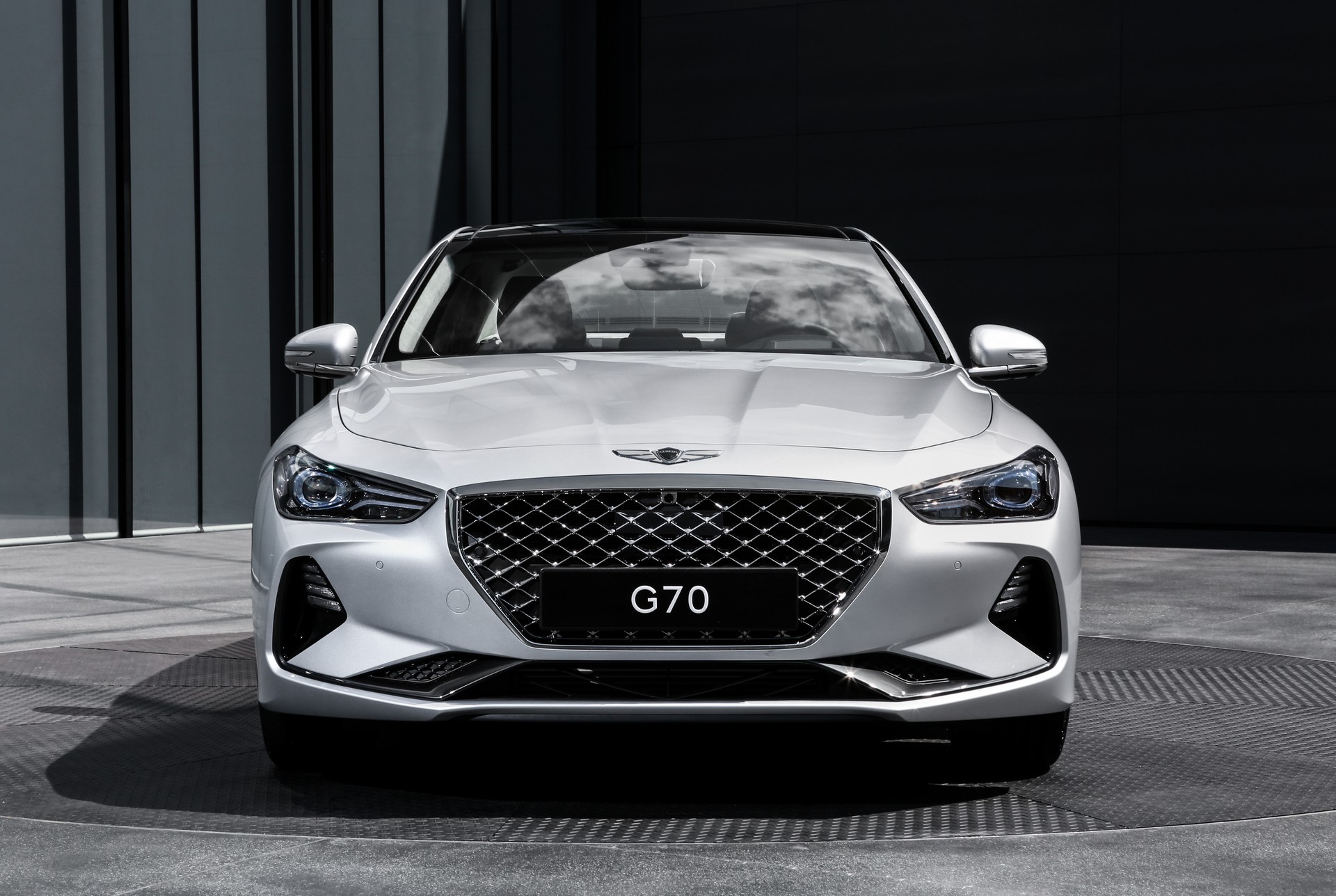