The brand’s only open-top model is being put together at the Osnabruck plant in Lower Saxony, Germany, on the same line as the Porsche Cayman. This is where VW used to assemble the Golf Cabriolet and XL1, alongside other vehicles.

“We’ve got a long tradition of making convertibles here at the Osnabruck site”, said team management spokesman, Jorg Muller. “It’s one of our core areas of expertise. The entire team is proud to have the privilege of making the Volkswagen brand’s only convertible. We worked hard for it.”

Review: Is The Volkswagen T-Roc As Good As They Say? 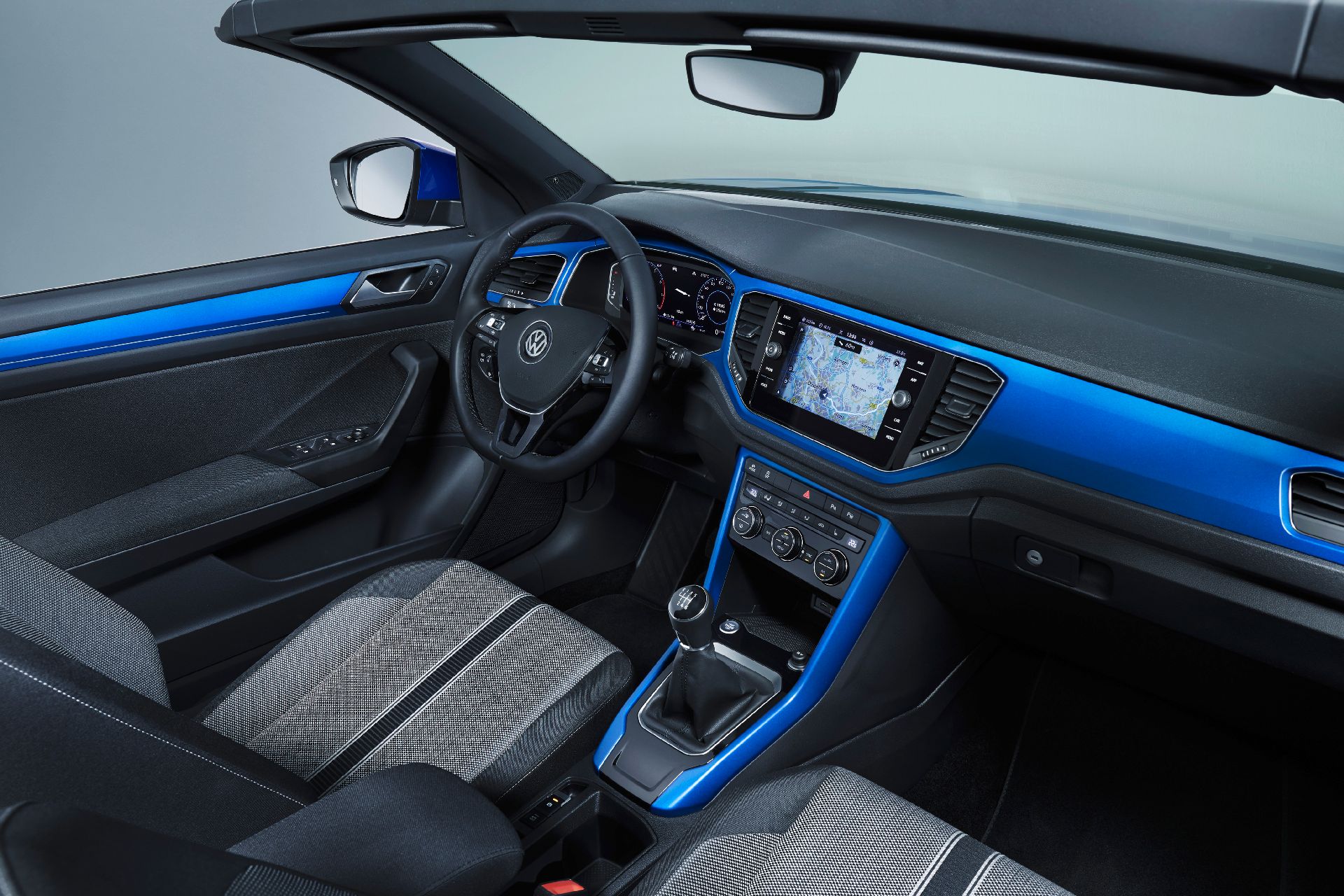 In order to prepare for manufacturing the T-Roc Cabrio, the plant has been modernized and received a cash injection of “a high double-digit million euro”, according to Board Member for Production, Andreas Tostmann. Further investments will be made into the facility over the next five years, “predominantly in the production of the T-Roc Cabriolet”, he added.

The soft-top variant of the compact crossover has a longer wheelbase and is wider. Boot space is also smaller compared to the regular T-Roc, and the car features structural strengthening and a fabric roof that can be lowered in 9 seconds, and at speeds of up to 30 km/h (19 mph).

Buyers can choose between a couple of styling packages and two engines; a 1.0-liter three-pot with 113 HP paired to a six-speed manual gearbox, and a 148 HP 1.5-liter four-banger matched to a seven-speed DSG.