Hyundai’s premium Genesis brand will be present at the Geneva Motor Show in March 2020 as part of the car maker’s plan to launch in the region.

Automotive News saw some exhibition documents showing that Genesis has reserved a stand in one of the halls of the motor show. A company spokesman said that a final decision has not yet been taken on whether they will appear on Geneva however.

Hyundai is holding off the launch of Genesis in Europe until the brand has some SUVs to offer in its range, as well as a wider range of powertrain options.

Although there’s still no exact date for the launch of Genesis in the region, Hyundai’s Chief Marketing Officer Cho Won Hong said earlier this year that this could happen “in a couple of years”.

Genesis is currently sold in the US, Canada, Russia, South Korea, the Middle East and Australia. The premium brand is planning to launch two SUVs in the next two years – the GV70 and the GV80-, as well as a fully electric sedan in 2021. 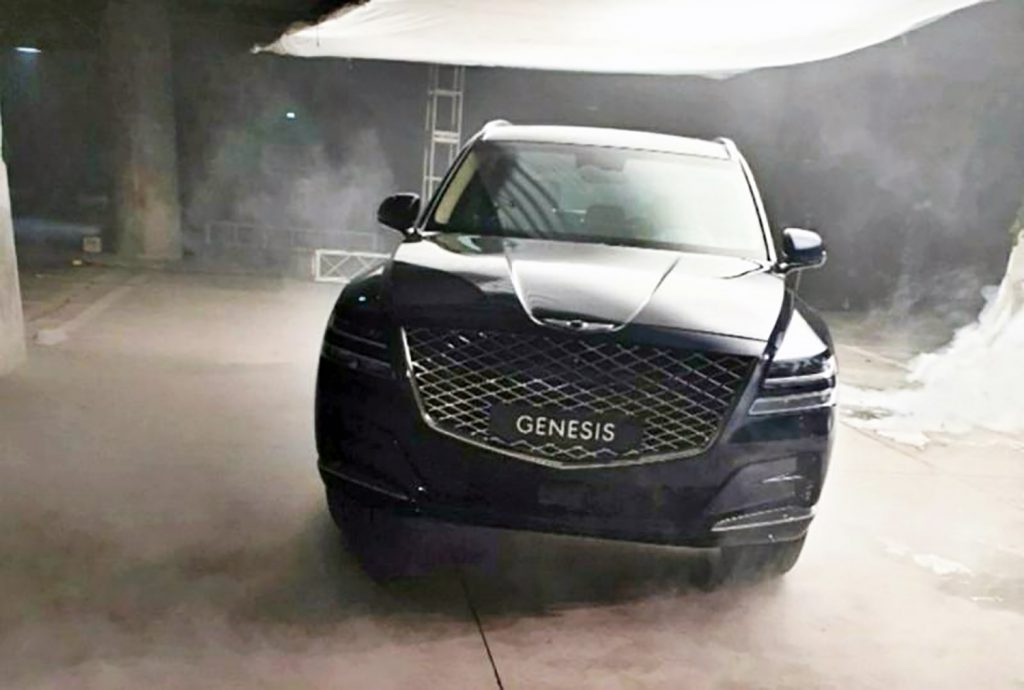 The upcoming Genesis GV80 has already been spotted completely naked, showcasing its impressive styling and luxurious interior; the new Genesis SUV, which is expected to rival models like the BMW X5 and Mercedes GLE, could debut as early as this month.

Last September Genesis hired Filippo Perini as its new Chief Designer at their European Design Center in Germany; Perini has previously worked for Alfa Romeo, Audi and Lamborghini, and was the head of design at Italdesign most recently.