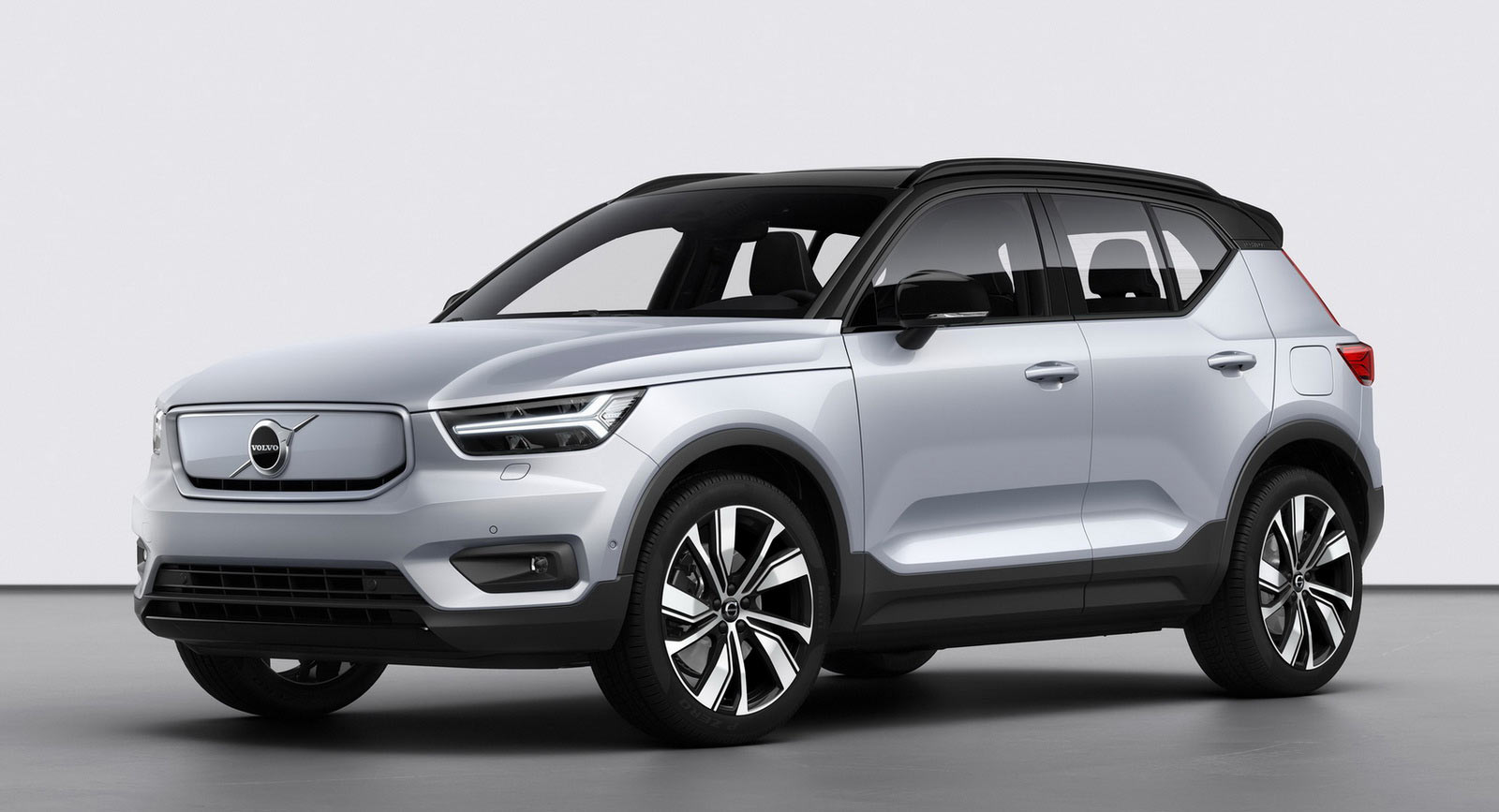 Volvo were feeling pretty good about their new XC40 Recharge EV during its development stage, until they saw what Tesla did with the Model 3.

According to Volvo Chief Technology Officer, Henrik Green, it was Tesla’s decision to offer a Model 3 with a 70+ kWh battery pack that made the Swedish carmaker rethink its strategy and choose a 78 kWh battery instead of a powerpack that would have been in the 60s for kWh.

“We increased the battery size,” said Green in an interview with Autonews Europe. “We thought we had a good balance between cost and size before, but when we saw that come out [Model 3] we said ‘Maybe they have a point here’”.

“We put in some extra modules,” continued Green. “It moves the price point up a bit but it adds range so we would be in the same area,”, as the Model 3.

The Volvo CTO also went on to reveal that he “wasn’t as confident when we made this decision three years ago,” with regards to the XC40 becoming the company’s first battery-electric model. “I thought it was much more of a gamble, but now I think it’s in the perfect position.”

The reason for that is that when it hits the market next year, it will be the only fully-electric premium SUV in the 40,000 to 60,000 euro price range.