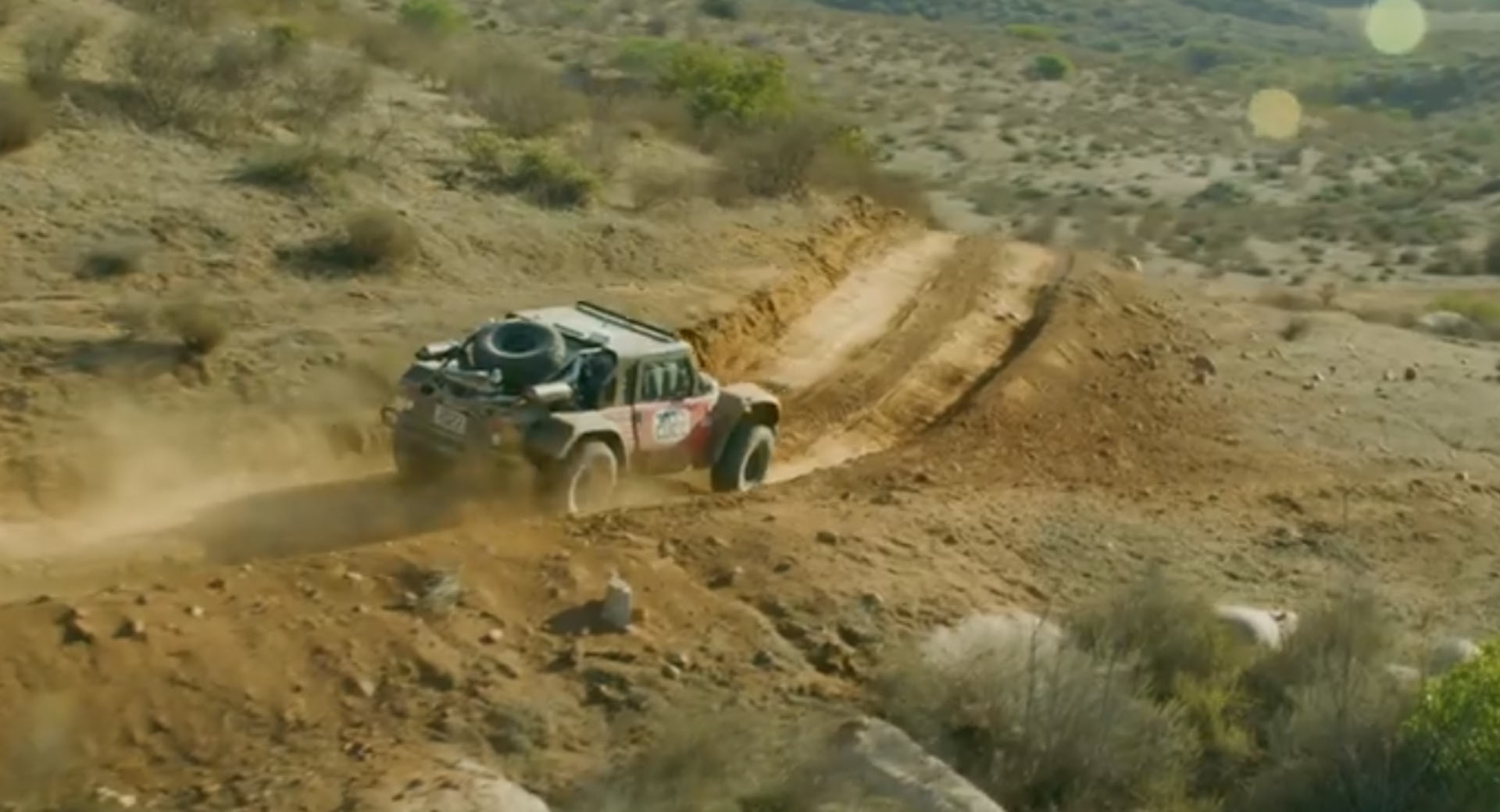 Scuderia Cameron Glickenhaus has shared a video that showcases the SCG Boot’s recent completion of the grueling Baja 1000 race.

The Baja 1000 is one of the toughest events in all of motorsports and completing it in a brand-new vehicle was quite an achievement by the niche automaker. It was competing in Class 2 alongside the Ford Bronco R Baja and finished the race in a total of 33 hours, 59 minutes and 13.9 seconds. That placed the Boot in second-to-last place and was roughly twice as long as it took the winner. Unlike Ford, who failed to finish, SCG can at least say that they did.

The short video below showcases the Boot doing its thing across difficult terrain in areas with scenery that simply takes your breath away.

Powering the Boot is an LT4 V8 from General Motors with 650 hp on tap. The off-roader also features bespoke 2.5 front and rear coilovers alongside 3.5 Bypass front and 4.0 Bypass rear shocks and sits on 37-inch off-road tires.

Unlike the vast majority of the other entries, including the Ford Bronco R Baja, the SCG Boot isn’t a purebred race car. In fact, Scuderia Cameron Glickenhaus is readying production of the vehicle and plans to start deliveries to customers in 2020. It will be sold in two- and four-door guise and be unlike any other vehicle on the market.