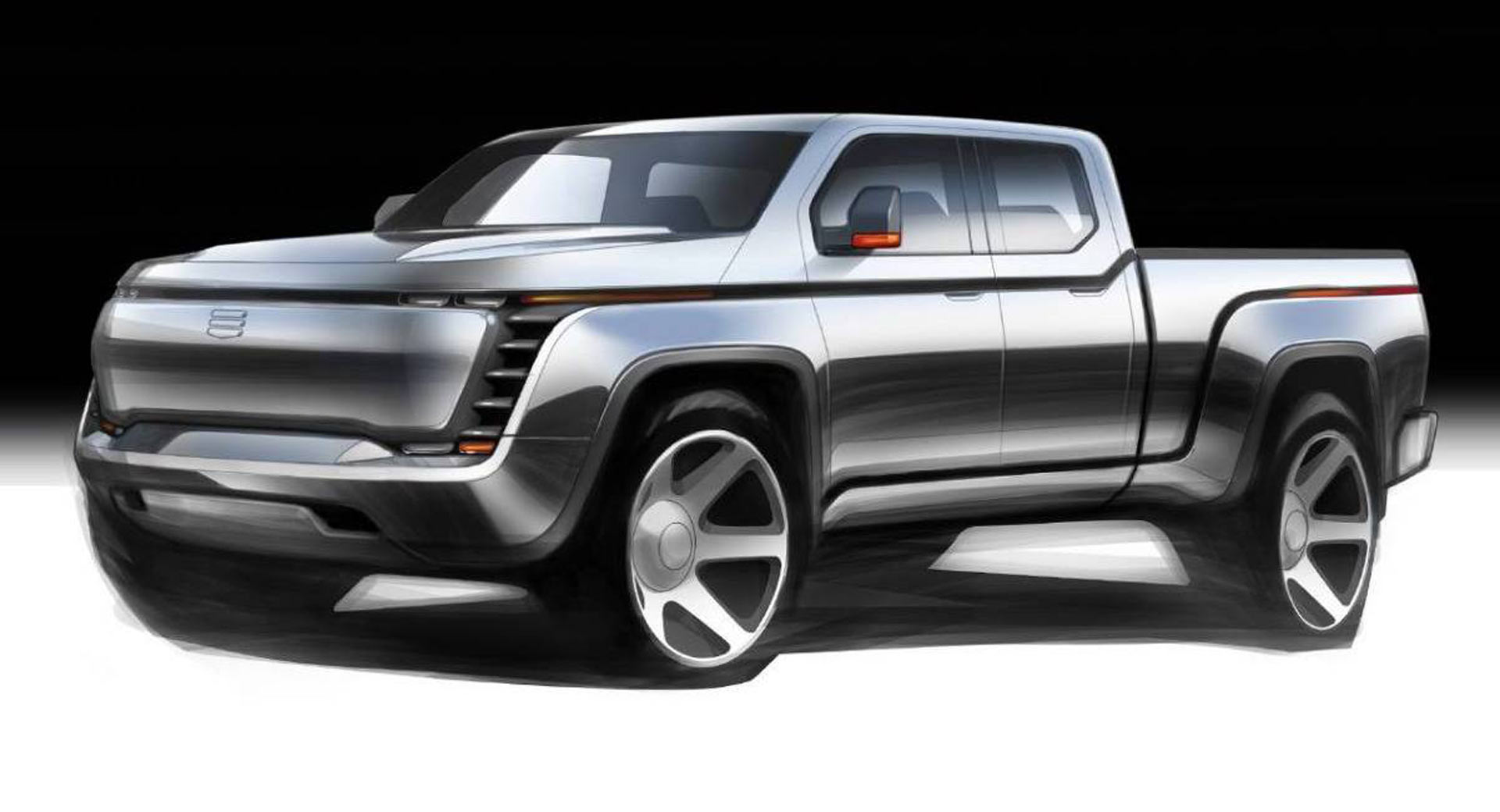 It has been revealed that General Motors will provide $40 million in financing to Lordstown Motors Corp, the company which recently agreed to takeover GM’s Lordstown Complex.

Legal documents filed late last week reveal that GM has made the $40 million loan available to help Lordstown Motors buy the facility and start building its planned electric pickup trucks. If needed, the startup will be able to borrow up to $50 million from GM, The Detroit Free Press reports.

The plant was sold to Lordstown Motors on November 7 after it was idled by GM back in March following an announcement in November 2018 that it would be closed. It had been responsible for building the Chevrolet Cruze.

Lordstown Motors intends on building an electric pickup truck dubbed the Endurance at the facility using components licensed from Workhorse, itself another electric pickup startup in the U.S. Details about the Endurance are limited, but the company says it has been designed for fleet sales, will sell for approximately $50,000, and come equipped with all-wheel drive.

Company chief executive Steve Burns says production of the pickup is scheduled to start by the end of next year. Initially, the site will employ 450 staff.

The $40 million loan from GM won’t be enough to get Lordstown up-and-running. Consequently, the company has retained Cleveland investment bank Gibbons Lang & Co to help it raise no less than $450 million.