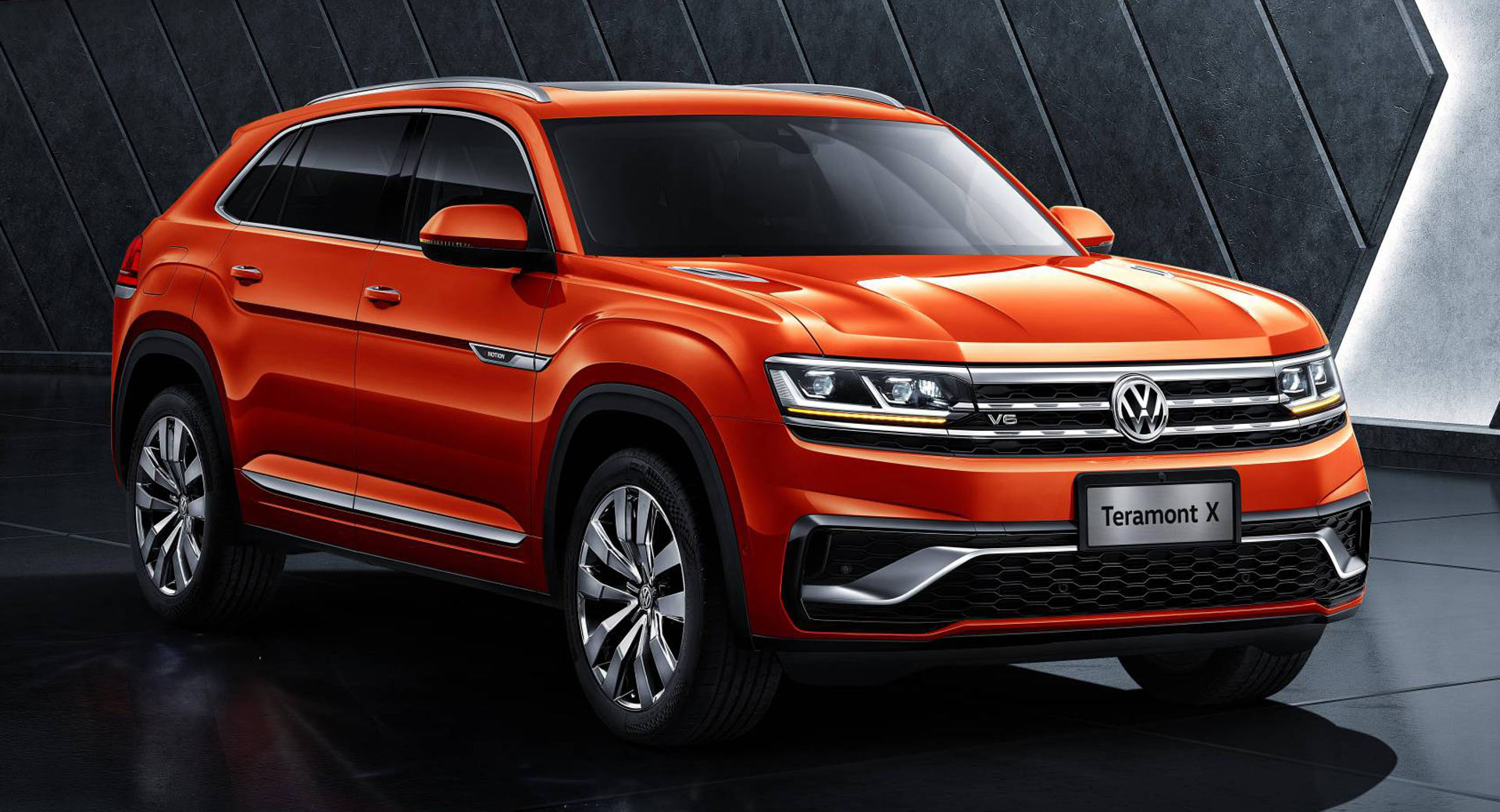 Volkswagen will introduce no less than four new SUVs in India over the coming two years, The Hindu Business Line reports.

Specifics about the vehicles remain unclear at this stage. What we do know is that, while the first of the four SUVs will hit showroom floors in the middle of next year, all four will be unveiled at the New Delhi Auto Expo in early 2020. Moreover, at least one of them will be mid-sized while another will be a large SUV.

“The Volkswagen Group had outlined an investment of about ₹8,000 crore (US$1.1 billion) in 2018 up to the year 2022, for its group, and the launch of new models will be part of the overall investments in India, which includes an R&D center in Pune,” director of Volkswagen Passenger Cars India, Steffen Knapp, said.

Despite the impending arrival of four new SUVs, Volkswagen doesn’t have any intention of scrapping any of its existing models and will continue to sell the Polo, Vento, Tiguan, and others.

Beyond launching the new SUVs, Volkswagen’s investments in India will see a massive expansion at its Pune R&D center. Currently, the facility houses 650 engineers but when expansions are complete, it will employ no less than 5,000 engineers. The presence of the site should also help to make Volkswagen’s cheaper for Indian buyers.

“There has been a perception in the minds of people that Volkswagen cars are costlier to own,” Knapp said. “We have addressed this with innovative schemes, which brings down the total cost of ownership with four-year warranty. This along with a reduction in spare parts by about 15 per cent, we are sure will make a huge difference in the market.”