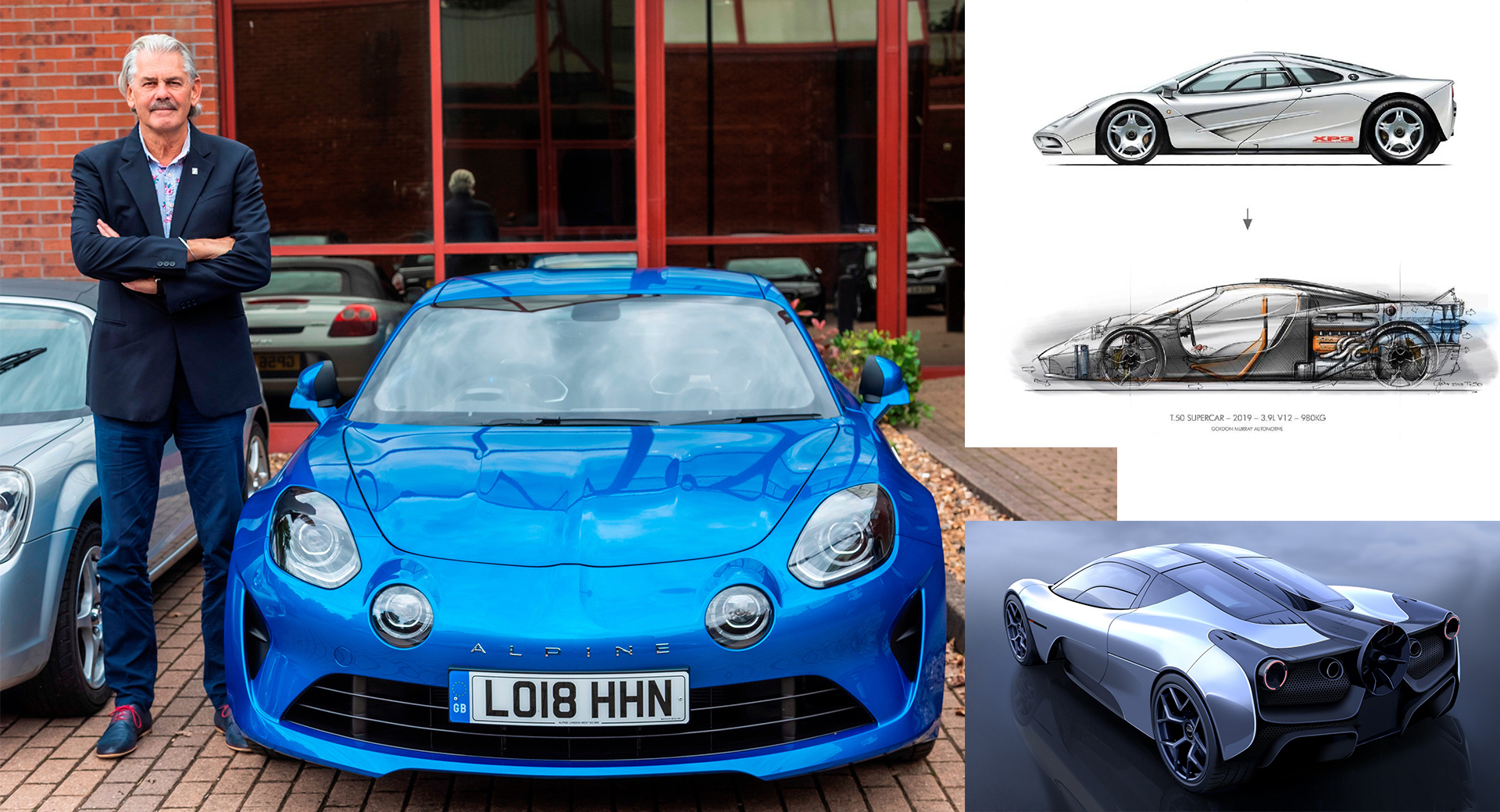 Gordon Murray, the creative genius behind the iconic McLaren F1, wasn’t planning on benchmarking another car against the upcoming T.50 hypercar, but that changed when he had his personal Alpine A110 delivered to him.

Talking to Car Throttle, Murray confessed that he would originally use the 30,000 miles he’s done in a McLaren F1 as a point of reference for the development of the T.50 hypercar, which he labels the F1’s spiritual successor.

But then his Alpine A110 arrived and Murray felt more than impressed with the qualities of the French mid-engined sports car.

“A year ago I bought an Alpine A110, and it has the best ride and handling compromise of anything I’ve driven since the Lotus Evora, which was top of my list before this,” Murray said. “When you analyse that car [the A110] – and we did, we pulled mine apart for two months, we benchmarked it – that car’s got nothing trick on it. It just does the basics really well.”

That’s quite the praise for any car, especially if it comes from the man responsible for arguably the greatest supercar ever created. Murray’s Alpine has since apparently been put back together as he continues referring to it as his daily driver, together with a current Suzuki Jimny.

This isn’t the first time Murray used a personal car as a benchmark. In the past, he owned a Honda NSX for more than six years, which was used as a benchmark against the McLaren F1. The thinking was similar with the A110; Murray was so impressed by the Honda’s ride and handling, he pitched against the much more powerful McLaren in order to ensure the latter had the handling characteristics he was aiming for.