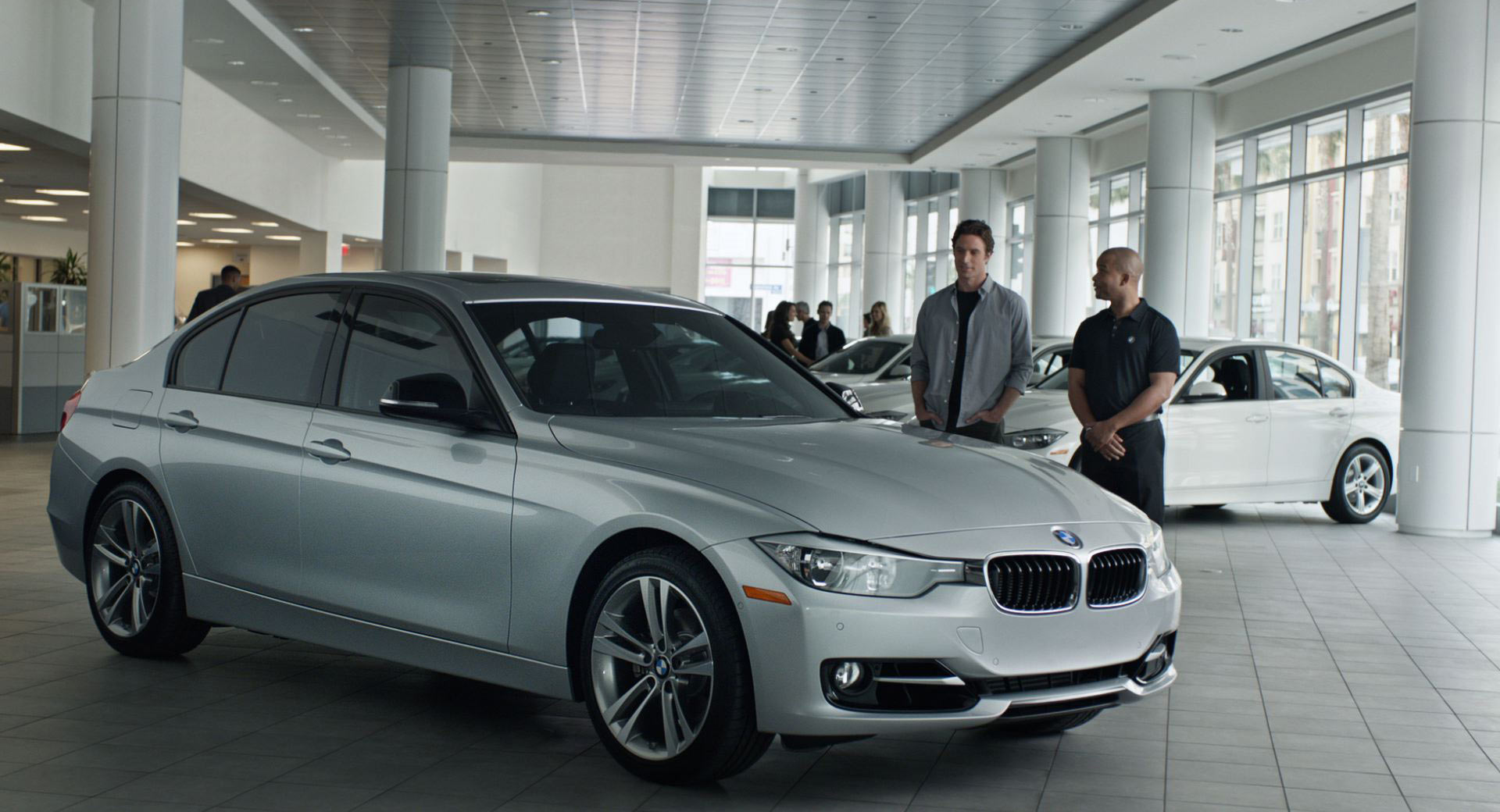 The Securities and Exchange Commission slapped Fiat Chrysler Automobiles with a $40 (£31 / €36) million fine for inflating their sales numbers and now the agency is turning its attention to BMW.

Details are limited, The Wall Street Journal says the SEC is investigating whether or not BMW is “punching” their sales. The practice is closely associated with the auto industry and it involves dealerships taking a new car from their inventory and then registering it a loaner vehicle. The car is eventually sold as used, often with very little mileage.

The practice is typically used to juice sales figures and is sometimes ordered by automakers who want to continue a sales streak or outsell the competition. BMW has used the practice before and it has made dealers furious.

Also Read: FCA Fined $40 Million For Inflating Sales Figures In The US

BMW confirmed the investigation, but didn’t elaborate. The SEC was also tight-lipped as they told CNBC they “can neither confirm nor deny the existence or nonexistence of investigations.”

While little is known about the case, BMW said previously said they no longer punch their sales. However, the investigation likely centers on potentially inflated sales figures as SEC officials have stated companies need to “truthfully disclose their key performance indicators.”

That was the case with FCA as the SEC said the company paid dealers to report fake vehicle sales and maintain a “database of actual but unreported sales” which was called a “cookie jar.” When the automaker was in danger of failing to hit sales targets or losing their growth streak, “FCA US dipped into the ‘cookie jar’ and reported old sales as if they had just occurred.”

The SEC said FCA violated anti-fraud provisions as well as record keeping and reporting provisions. FCA decided to settle the issue without admitting or denying guilt.

Happy #Thanksgiving to everyone! We’re thankful for all of our great customers. Here’s a little throwback to our brand…

Posted by BMW of Mountain View on Thursday, November 28, 2019