The 2020 Genesis G90 is here to disrupt the full-size luxury sedan market that’s mainly ruled by German marques with the exception of Lexus in North America, but it’s neither the first nor the last to make such a bold claim.

Don’t forget we’re talking about a car segment with the most conservative buyers and biggest badge snobs, making it really difficult for any newcomer to succeed. Think we’re overreacting? Then maybe you should look back at the VW Phaeton and its failed attempt to compete head-on with titans like the Mercedes S-Class and BMW 7 Series.

Now, we’re not saying the 2020 Genesis G90 is already doomed but the truth is it has to be exceptional to shake things up in the full-size luxury sedan segment. The following in-depth video presentation from Doug DeMuro might help you get an idea of what the restyled G90 is all about. 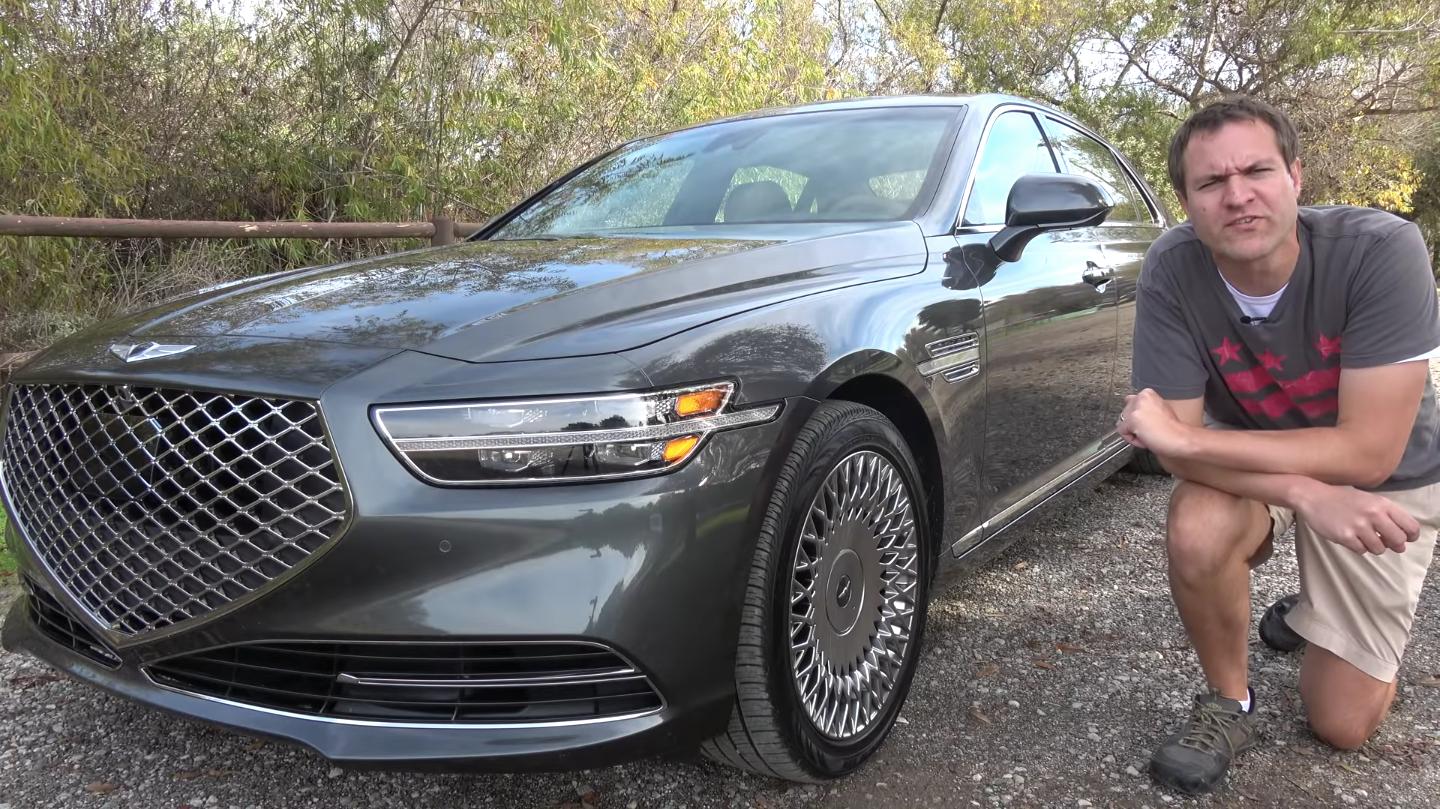 For the sake of comparison, the base Mercedes-Benz S450 sedan powered by a 362 HP 3.0-liter biturbo V6 starts at $94,250, making the Genesis G90 $21,000 cheaper. Obviously, the trick here is for the Korean sedan not to feel $21k cheaper and the reviewer reckons the G90 is pretty much built to the same standards as its competitors. 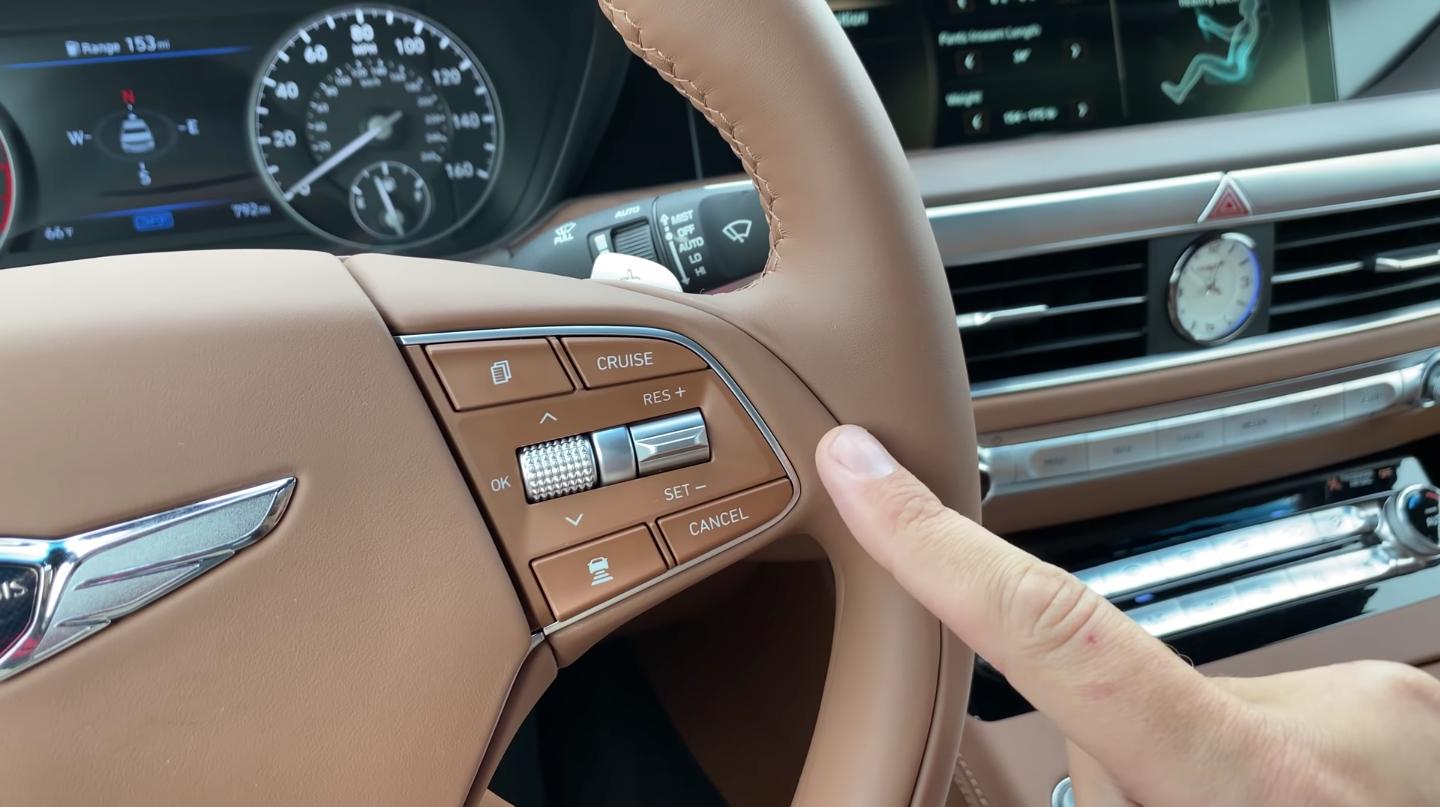 The build quality is top-notch, most of the materials used in the cabin are plush and appealing, and the amount of tech present onboard is overwhelming. However, some components do not quite match the level of quality seen in an S-Class. For example, the buttons and switches don’t have the same feel as in the Mercedes-Benz, and some interior elements come from lower-end Hyundai and Kia models.

When it comes to the driving experience, Doug DeMuro says the G90 is close to the S-Class but not quite on the same level. Watch the video to find out why.