This year marks the fifth birthday of the Bugatti Chiron’s production that started in 2016, and right now, fewer than 100 of the 500 hypercars are still available.

The automaker estimates that it will complete the limited run of 500 cars, which does not include other derivatives, such as the Divo or Centodieci, by the end of 2021, according to CEO Stephan Winkelmann.

They will not rest on their laurels, though, as this year, Bugatti has a few surprises in store for us. The firm’s head honcho was not willing to divulge any specific details yet, except that they will stay true to their legacy. 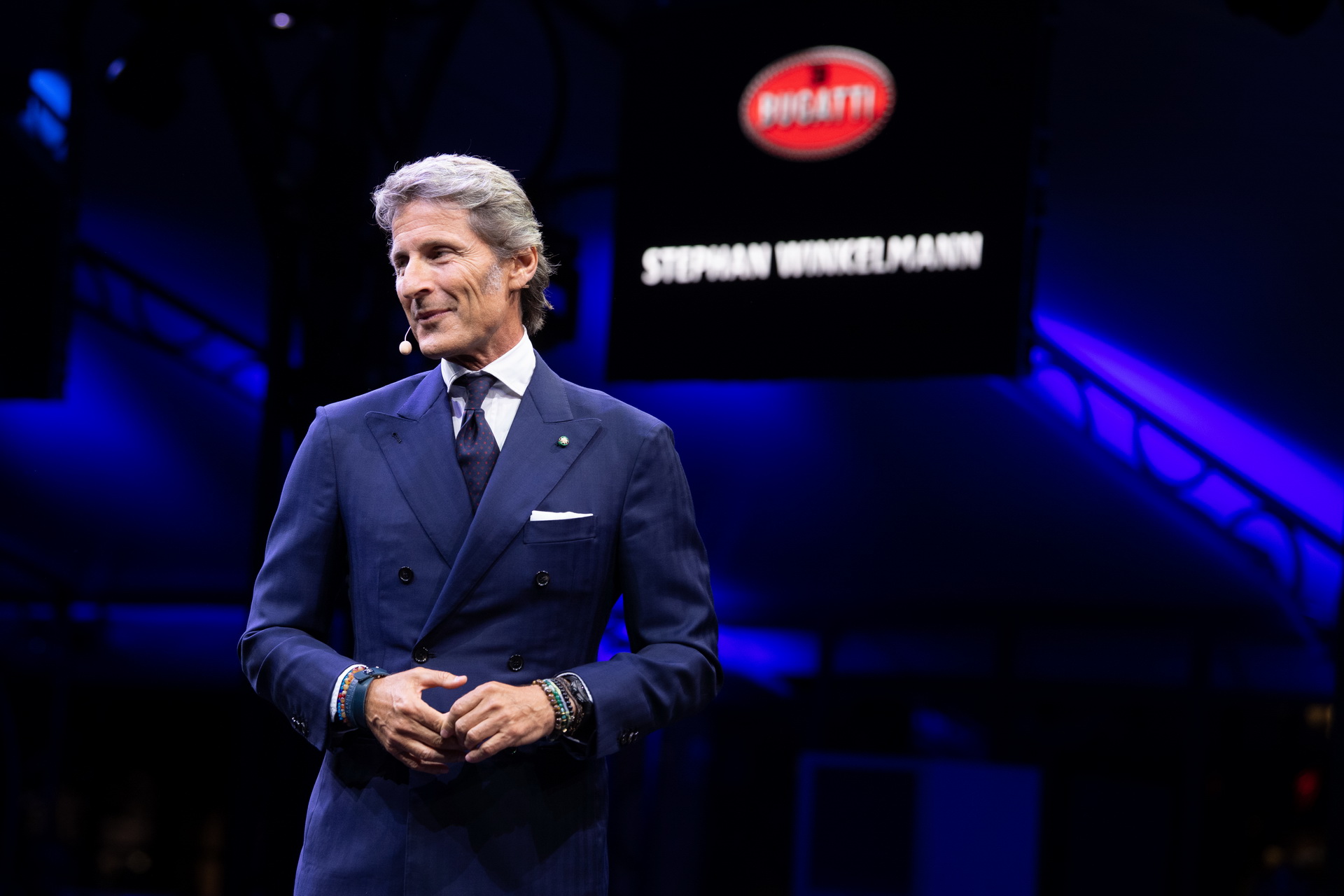 “All I can say is this: we’ll be presenting a few interesting surprises in 2020. We have several ideas and are continuing to work on the future of our traditional marque”, said Winkelmann. “We will present further high-performance vehicles in 2020, because Bugatti remains true to its philosophy of developing the best cars in the world”, he added.

Bugatti has been flirting with the idea of launching a second product for many years, and while it still needs the Volkswagen Group’s blessing, the model is believed to be a four-door GT or an SUV. Electrification would be required for the new vehicle, as it would help the automaker enter a new era, yet platform sharing is not on the agenda, so this means more money to be invested.

It would be impossible to say no to a Bugatti Grand Tourer, if money is no issue, but an SUV seems like the right financial approach, even though it would be a controversial move for their traditional clientele if they go down this route. 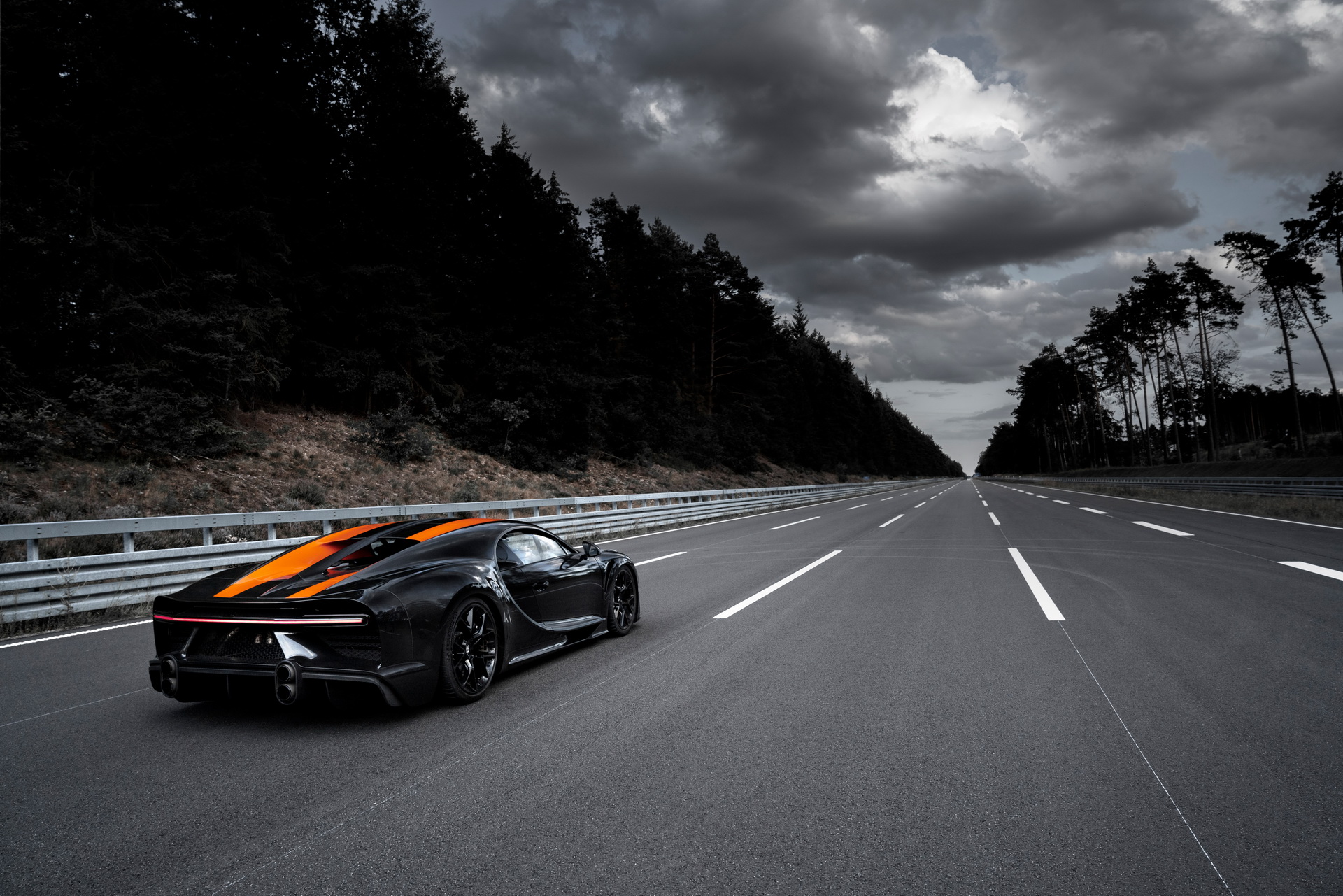 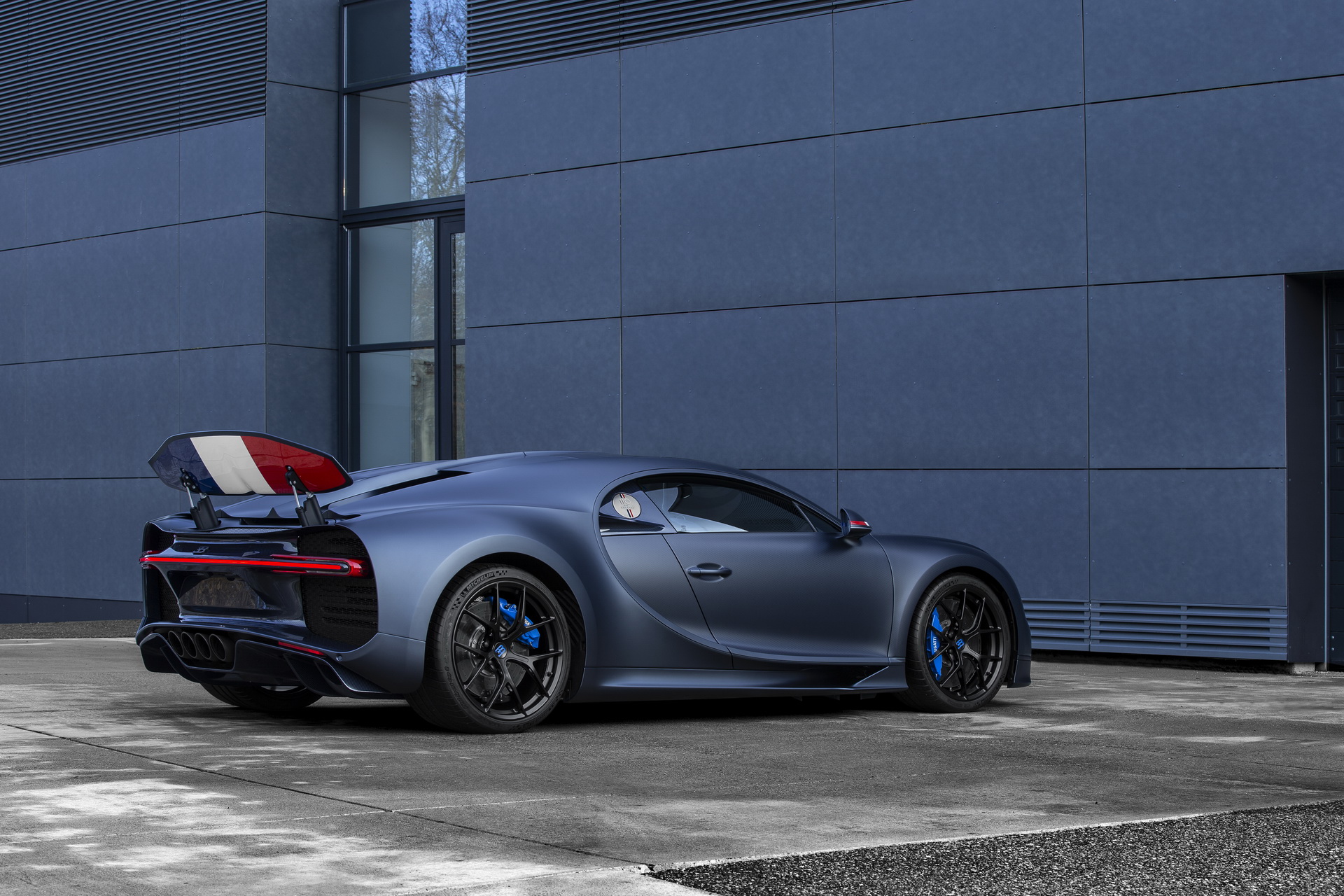