You would expect that Honda would respond with a cold, hard no to the prospect of a faster Type R variant of its E electric hatchback but surprisingly this isn’t the case.

Top Gear spoke with the Honda E’s assistant project leader Takahiro Shinya during the model’s press launch about such a prospect and the answer was more positive than expected.

Read More: Honda’s E Electric Hatch Was Originally Going To Be Sold In The U.S. As Well

“Well, this new platform, the motor and tyres can all take more [power],” Shinya explained, opening the door to Honda’s first electric hot hatch. “What I can say is we love Type R, it’s such a strong halo brand for us. As engineers we want to make Type R of every model, but it’s whether the customer wants it that matters.” 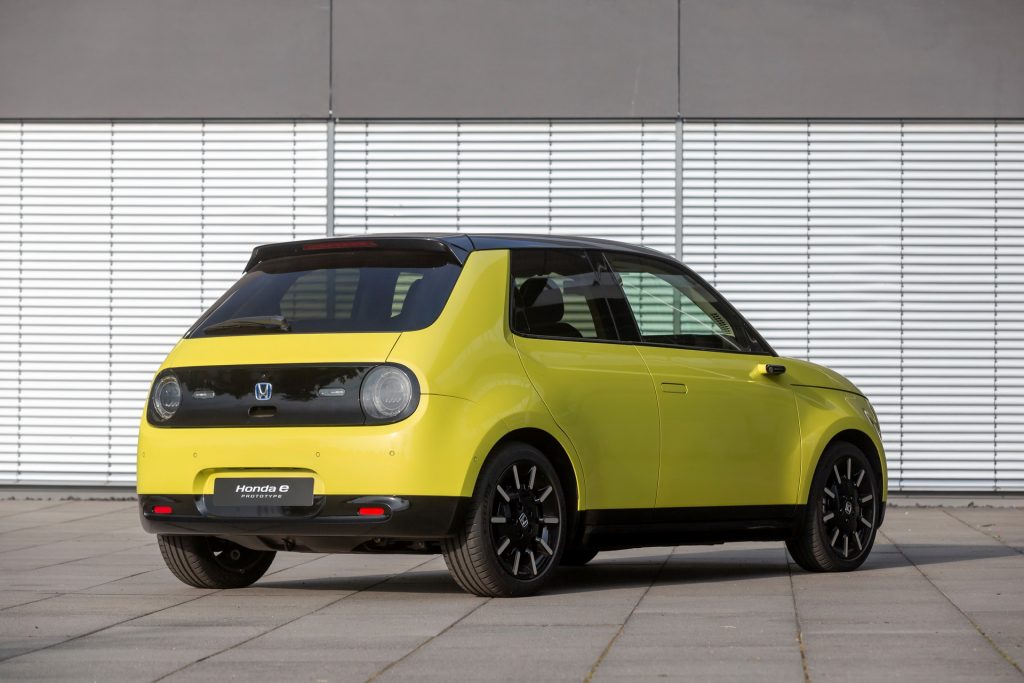 This contradicts an earlier report on the matter, when the model’s project leader Kohei Hitomi said last September that a Type R is not the way to go with the E. It’s not hard to understand why Honda isn’t ready to green light a performance version of the E just yet, as the Japanese car maker is still not sure if there’s a market for it.

However, and until the decision time arrives for Honda, it’s good to remind ourselves that the ‘normal’ E hatchback is still a pokey thing; it’ll become available with two power outputs -134 HP and 152 HP-, making it capable of a 0-62 mph (100 km/h) in 8.3 seconds. Add to that the rear-engine, rear-drive configuration and its fully independent suspension and the Honda E suddenly sounds pretty fun to tool around. 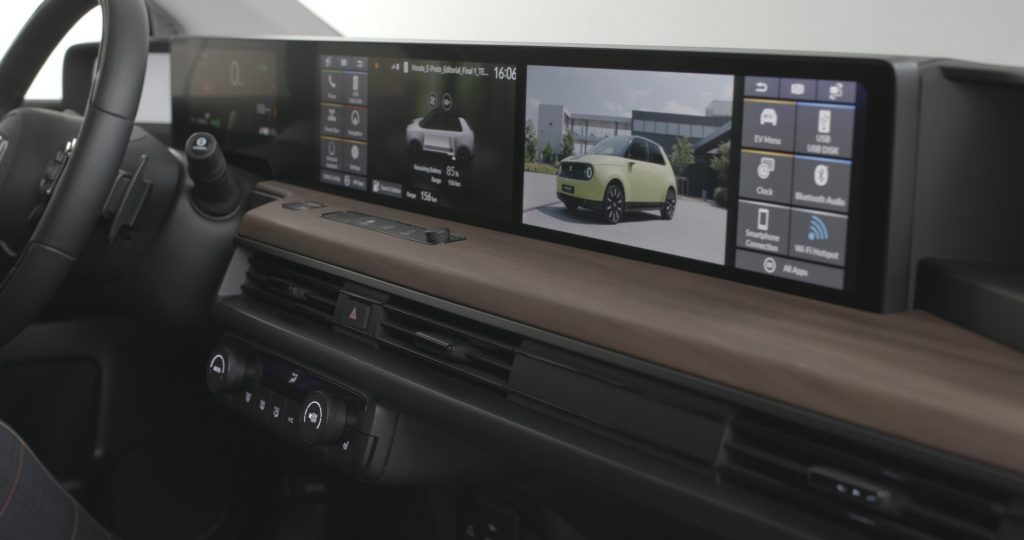 Both models are offered with the same battery pack, measuring 35.5 kWh in capacity and delivering up to 137 miles (220 km) from a full charge. Now that bit is perhaps the most disappointing figure that accompanies Honda’s very loveable electric car.

Shinya also revealed that Honda is already working on a slightly spicier variant of the E; “You’ll probably see something more in a couple of years, not a Type R, but something,” he said. Does he mean a Type S/Si sort of version? Only time will tell.