An all-electric version of the Renault Twingo will be launched later this year in Europe and could use the same powertrain as the Smart EQ Forfour.

According to a report from Auto Express, it could premiere at March’s Geneva Motor Show. We’ve known about the forthcoming electric Twingo for quite some time having previously reported on it back in October, 2019.

At the time, little was known about the vehicle other than the fact that it could arrive sometime in 2020.

This latest report notes that because the current Renault Twingo uses the same platform as the Smart EQ Forfour, it would make sense for it to use the same 17.6 kWh battery pack and 80 HP (82 PS) rear-mounted electric motor. If this proves to be the case, the all-electric city car could be capable of hitting 62 mph (100 km/h) in roughly 12 seconds, have a top speed of 81 mph (130 km/h) and be good for a range of roughly 90 miles (145 km). 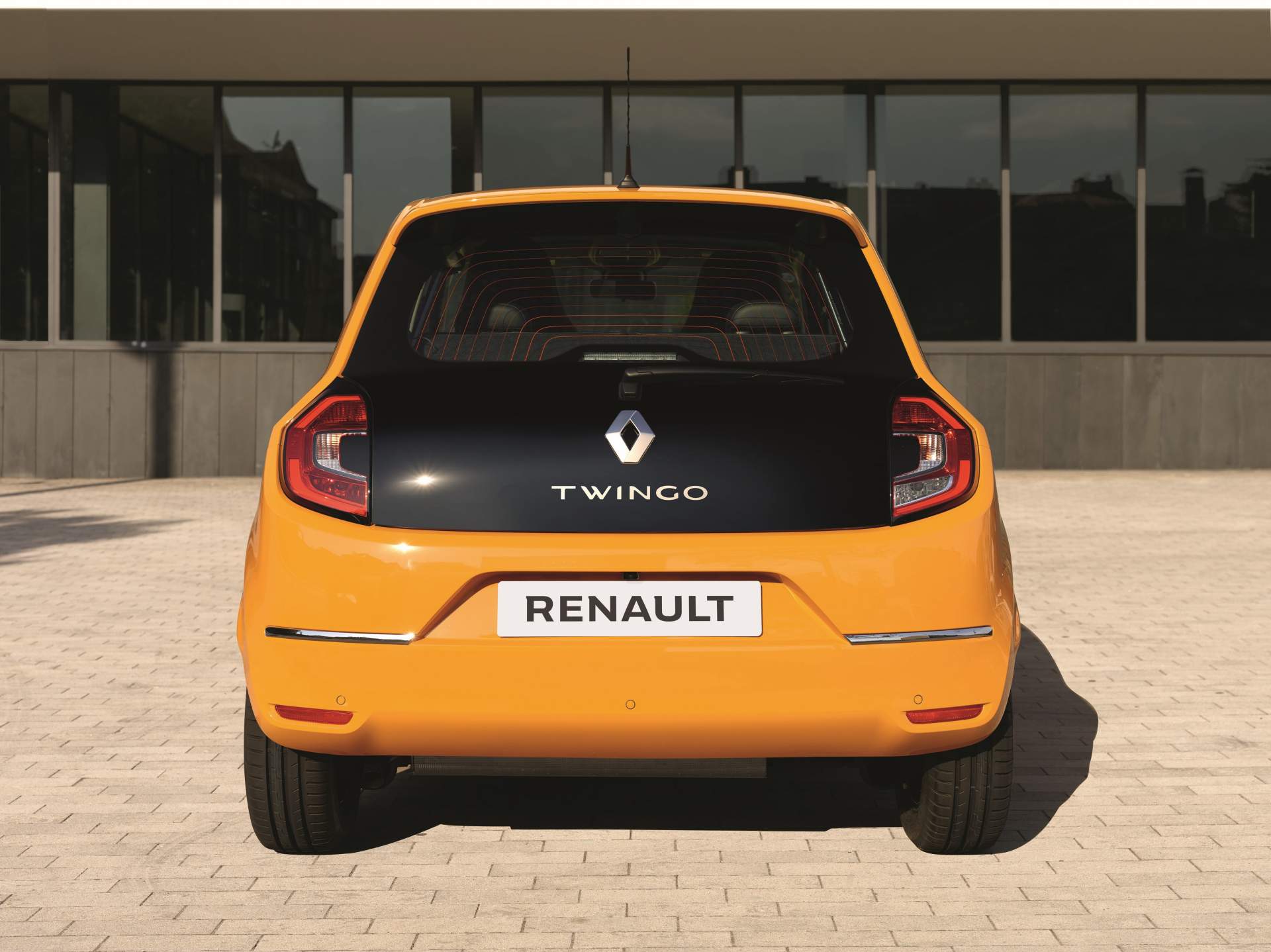 That’s not much range in the modern world but the electric Twingo should share the same 22 kW charging architecture of the Smart so a charge from 10 to 80 per cent capacity will take under 40 minutes. Buyers should also be offered a smartphone app that will allow them to check on the vehicle remotely and retrieve important details include its state of charge.

In 2013, Renault previewed a potential electric Twingo with the Twin’Z concept (pictured below). That concept used a single rear-mounted electric motor delivering 67 HP (68 PS) and paired with a small lithium-ion battery pack under the floor. 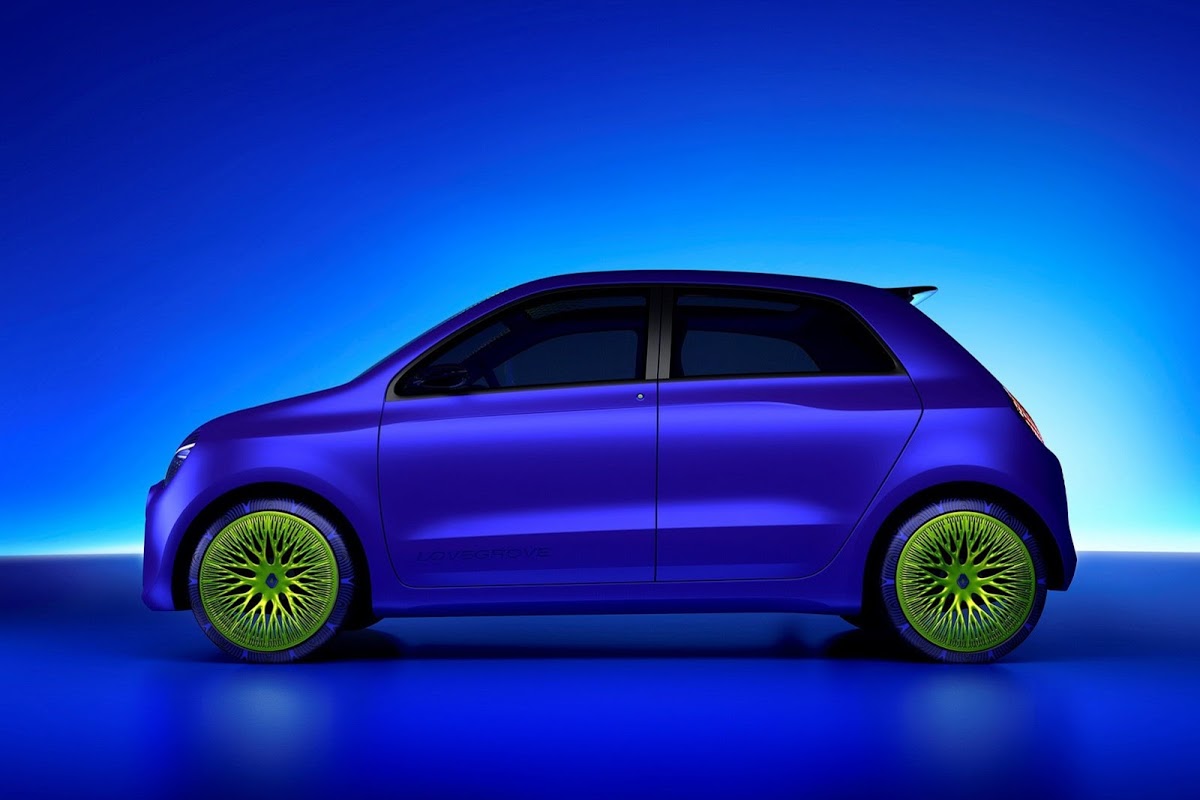