Nissan’s newly appointed CEO Makoto Uchida met with a group of U.S. dealers to hear what they had to say about the brand. He asked them to be brutally honest, and they didn’t disappoint blasting the brand for poor products and a reputation for being a “bargain-basement brand”.

The first meeting was described as being rather enlightening, with retailers urging Uchida to take action on several fronts.

According to Automotive News, Uchida met with a group of nine U.S. dealers at Nissan North America’s headquarters in Nashville in order to find out first hand about the issues they are facing.

“I want to know all the negatives,” a dealer in the room quoted the Nissan CEO as saying. “I’m here to listen, don’t hold anything back — even if it’s hard for me to hear”

What followed was simply what he asked for as the dealers were not shy to share their problems with Nissan’s boss. “We gave him an hour and a half of reality,” one of the dealers told the publication. “We didn’t pull any punches. We were brutally honest.”

The meeting came after Nissan’s U.S. dealer partners started voicing their concerns about the car maker’s strategy in its biggest market. US sales for Nissan dropped by 9.9 percent to 1.35 million vehicles last year while the overall market is estimated to be down just by 1.2 percent. 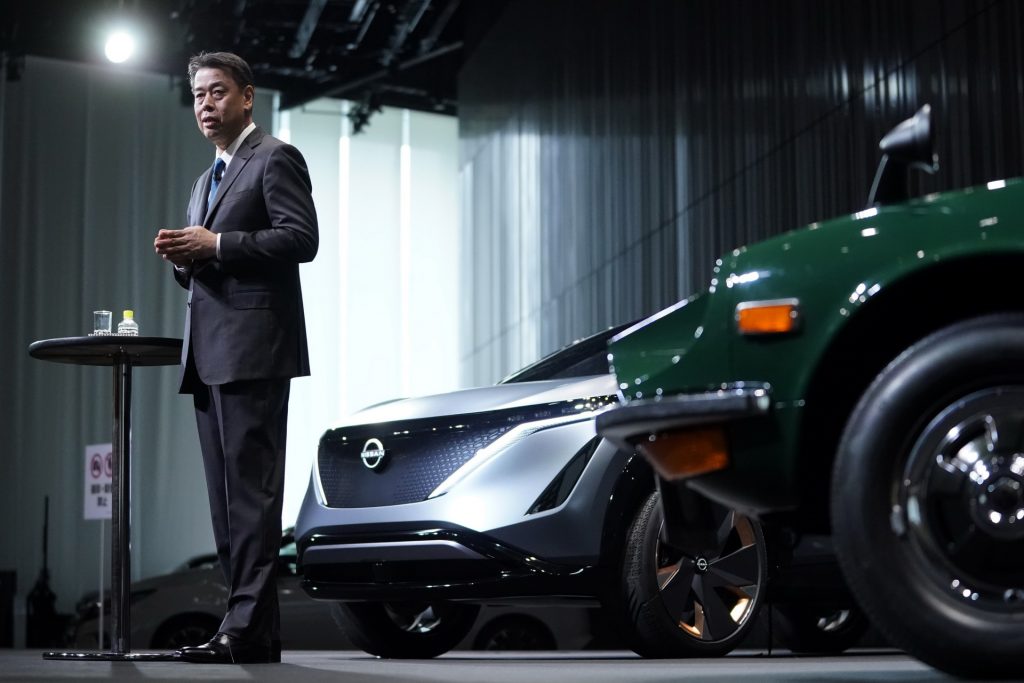 Officially Nissan said that the drop in sales is partly due to their decision to cut back on rental fleet sales, but the dealers remain pretty worried. Uchida acknowledges that the U.S. market could make or break Nissan, according to another dealer in the meeting. “He was saying it will require a team of people to make this thing right, but that we’ll get there,” the dealer said.

One of the things the dealers asked for is faster product updates, as the Japanese brand has one of the oldest model portfolios in the industry. Nissan said it will renew 70 percent of it in the next 18 months. Until that happens, the dealers urged Uchida to give Nissan’s North American management greater autonomy and more financial and marketing support from Japan in order to increase sales.

“If you don’t [provide] all the resources today, the check later on is going to be even greater,” one of the dealers reportedly said to Nissan’s boss. 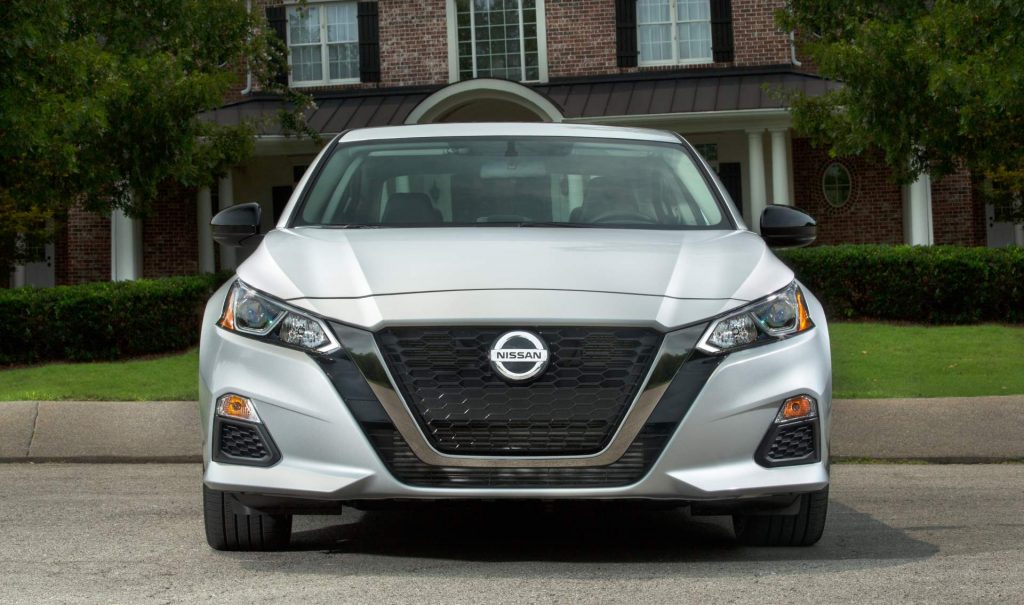 Another issue pointed out was the need to replace Nissan’s existing (and divisive) dealer incentive program that gives financial rewards to retailers when meeting their sales targets. This has been criticized for years as making it too hard for dealers to meet factory targets and remain profitable at the same time.

Brand awareness was also one of the topics discussed, as the group asked Uchida among other things to alter the marketing strategy as the company’s current technology-focused marketing campaign isn’t working. “Our technology message is getting lost in translation,” Uchida was told. “Self-driving cars may be great in Japan or different parts of the world, but [in the U.S.], people are not responding to it.” 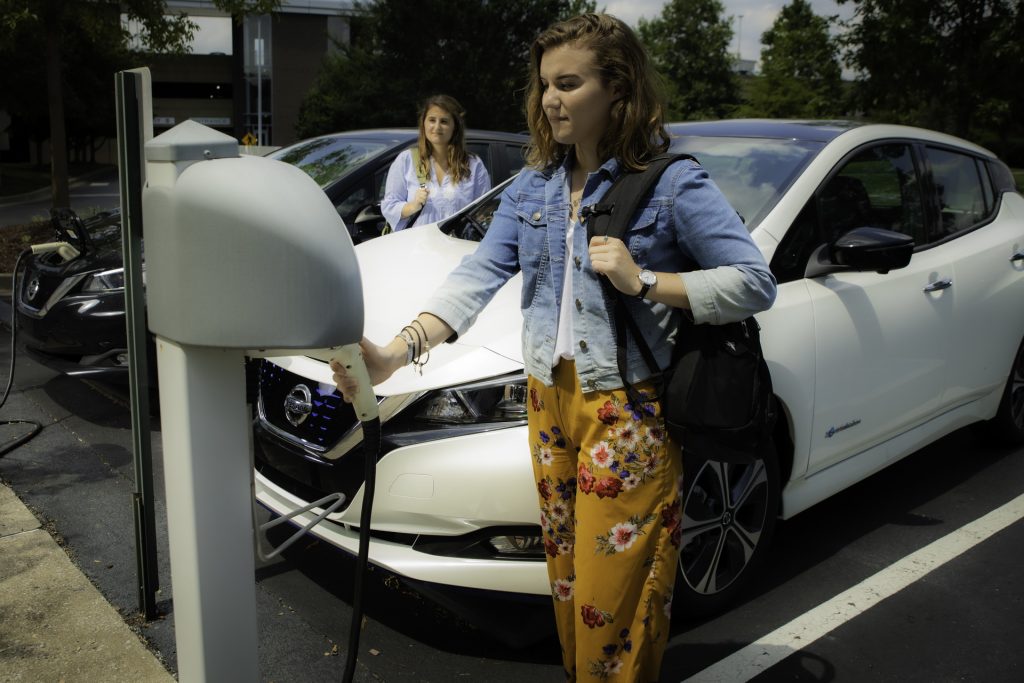 The group left the meeting feeling optimistic as Uchida left a positive impression on them. “Uchida is not coming with a silver bullet, and he doesn’t have a cure for cancer,” one said. “But he showed up. He said, ‘Give me an opportunity, I want to see how fast I can get things done here.’ ”

The participants even compared Uchida’s style to that of the former Chairman Carlos Ghosn. “Uchida is humble and very interested in everybody’s opinion,” one dealer said. “It’s not ‘his way or the highway,’ which was Carlos Ghosn’s mentality. No one in the room ever dared tell Carlos Ghosn what he didn’t want to hear.” 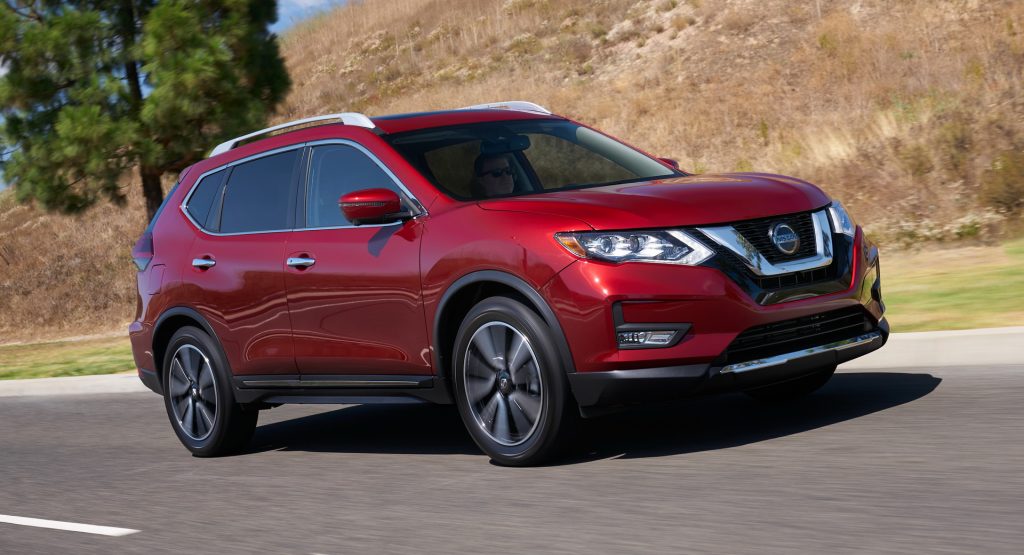