With just a little over a month until the 2020 Geneva Motor Show kicks off, several automakers have announced that they won’t attend the event.

Peugeot and Opel are on the list, as we found out after speaking to their representatives. Both companies chose to attend the Brussels Motor Show instead and will focus on other events that require less money to be spent.

Read Also: Next-Gen Opel/Vauxhall Insignia Could Morph Into A Crossover

“We can confirm that Opel has decided not to participate in the Geneva Motor Show in 2020”, a spokesperson told CarScoops. “Reflecting on our plans and launches for 2020, we made the decision to take part to Brussels Motor Show in January, and put a stronger emphasis on other events for upcoming product instructions. We constantly continue to evaluate our appearance at shows and participate when it makes business and communication sense.”

We got a similar response from Peugeot:

“I can confirm that Peugeot will not attend the Geneva Motor Show for the following reasons: a major Peugeot world premiere is to be unveiled to the public at the show. However, the new 2008 SUV was unveiled as a world premiere in Guangzhou in November 2019 and as a European premiere in Brussels on January 9,” a company rep told us. “Car shows are a marketing tool to interact with our customers in the same way as advertising, digital, open days at the point of sale, etc. Each brand constantly compares the efficiency of its marketing investments in order to arbitrate its participation in shows, which should not be driven by habit, but by ROI (return on investment)”.

We have yet to hear back from Citroen, but they have apparently said a firm ‘no’ to the car show hosted in Switzerland between March 2 and 15 as well. PSA will, however, be represented at the event by DS Automobiles. The premium car brand is expected to introduce the DS 9, a flagship fastback sedan that should pack an assortment of petrol and diesel engines in Europe, as well as a plug-in hybrid powertrain. It’s based on the EMP2 platform, shared with the Peugeot 508, and might share the same wheelbase length as the elongated variant of the 508 sold in China, namely 2,848 mm (112 in).

In other related news, Lamborghini has officially announced that it won’t take part in the 2020 Geneva Motor Show either, as internal events, including parties for VIP customers, and online presentations are seen as better tools for reaching out to potential buyers and spreading the word about their new products. Volkswagen will have a range of cars on display at the Swiss event, and so will Audi, Seat, Skoda, Porsche, Bentley and Bugatti. 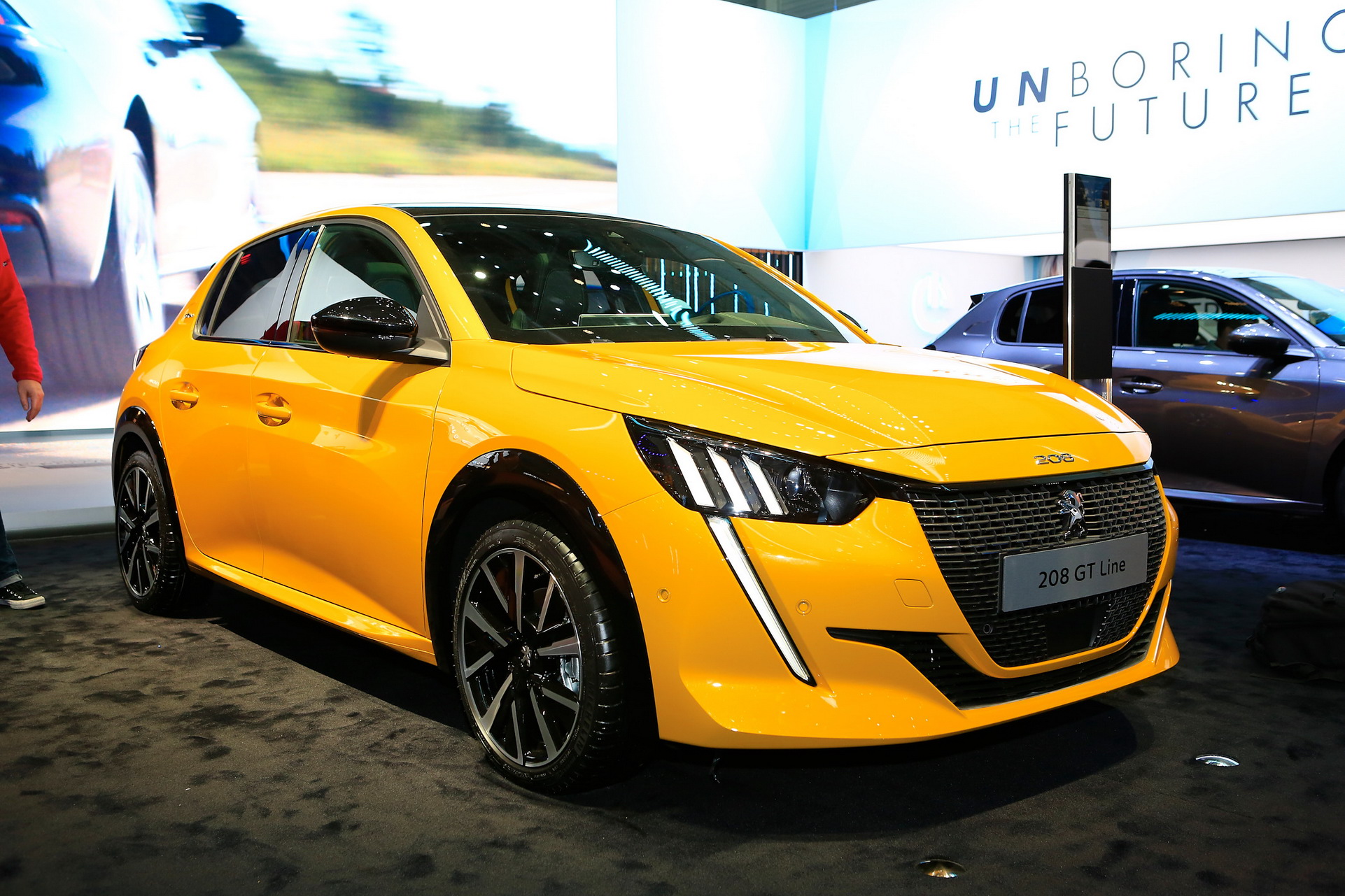